Görkem Sevindik is a fan of speed 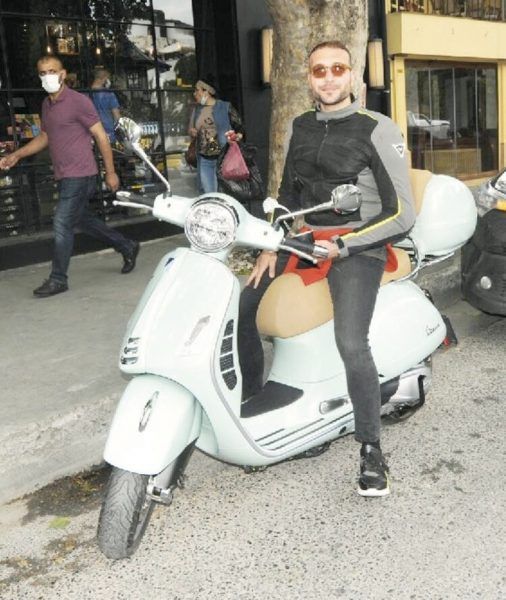 Görkem Sevindik was spotted the day before in the Yenikoy district. As the actor admitted, he is very fond of motorcycles, but two years ago his motorcycle was stolen. Since then, he has been using locks and even a special anti-thief coating. Görkem also said that he received training in extinguishing fires in preparation for his new series “My Dad is a Hero”, which will be released soon on Show TV.