The Red Truck series will be released on Show TV 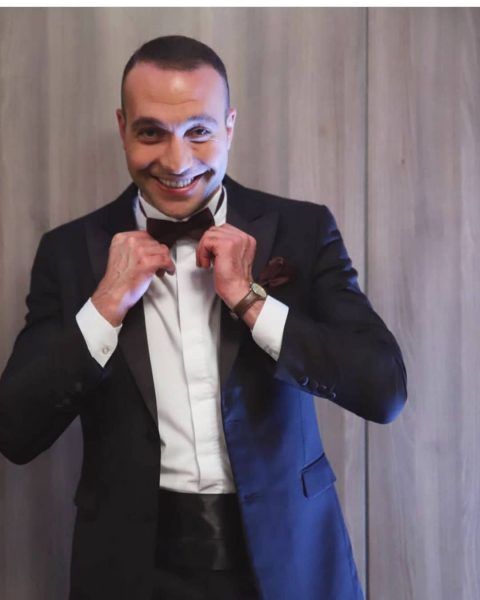 The action series The Red Truck  / Kırmızı Kamyon, which tells the story of firefighters, will begin filming in mid-December. Show TV plans to air the project in March.

Production of 10. Ev company and producer Suavi Doğan. The scriptwriter is Meriç Demiray. Directed by Osman Kaya. The leading role is played by Görkem Sevindik, known for his previous work in the TV series The Path and Ramo. The cast continues.