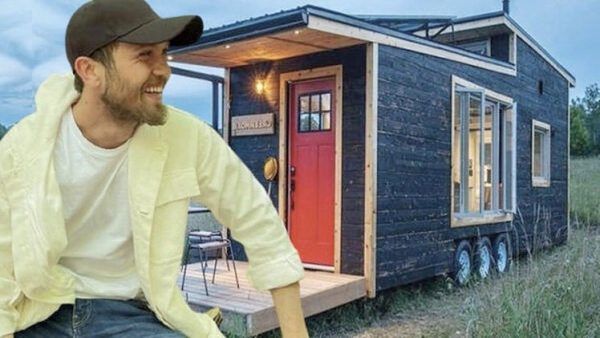 After the outbreak of the mortgage crisis of 2008, small mobile homes on wheels became fashionable all over the world. This fad has not spared Turkish celebrities. As it became known, Aras Bulut İynemli, who acquired a plot of land in Sefirihisar (Izmir), did not build on a large house, but instead bought a mobile house for 300 thousand Turkish lira. After the end of the filming of the series The Pit, the actor, together with his beloved Bige Onal, will go to a new home, where he will spend a vacation before starting a new work.