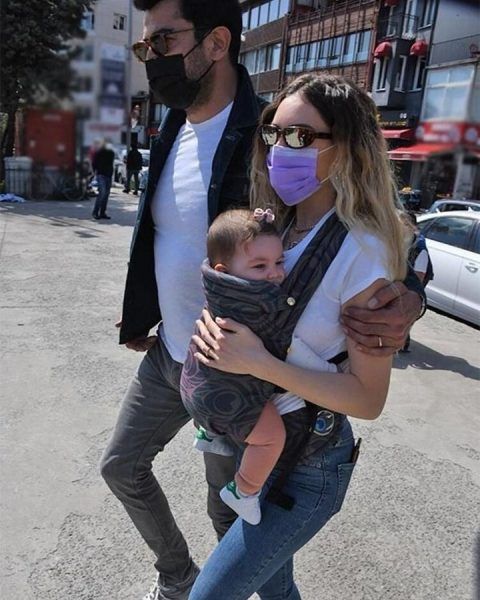 According to the Turkish press, Kenan İmirzalıoğlu and Sinem Kobal turned down the offer of the diaper brand, which offered a million lira for Sinem to star in it with his daughter Lalin. As the actress said, the baby is still too young to appear in commercials. If they ever accept such an offer, it will only be in a social project that will benefit the children. But later, when she grows up.