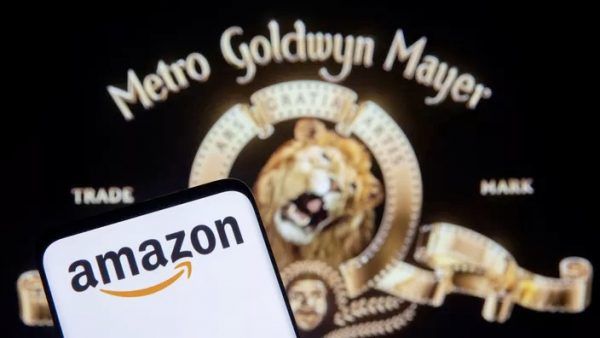 Amazon has hit back in a tough fight for subscribers by announcing the purchase of legendary Hollywood studio Metro Goldwyn Mayer. Purchase value $8.45 billion. Amazon buys both a film studio in Beverly Hills, and a catalog of 4,000 films and 17,000 TV series and TV programs, including the James Bond franchise, Rocky, The Hobbit, The Handmaid’s Tale, Vikings, Robocop, and such Hollywood classics as Singing in the Rain, Ben Hur and Gone with the Wind.

The purchase announcement comes just days after the announcement of the merger of Discovery and WarnerMedia to form a new streaming giant worth over $43 billion, with HBO Max as the main jewel. Amazon is stepping up production of its own video content. The company spent $11 billion last year on original films and TV series, including $500 million for the first season of The Lord of the Rings. According to the latest data, there are already 200 million service subscribers in the world.