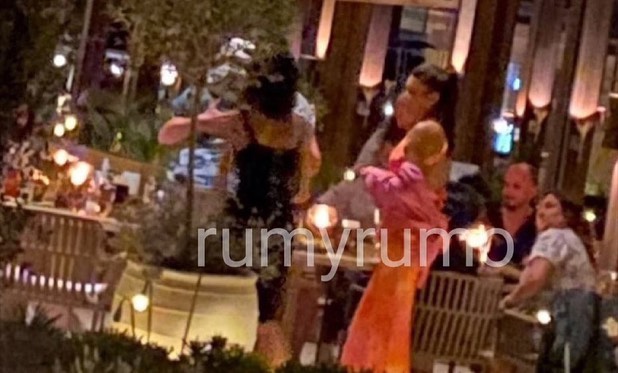 Hande Erçel takes a photo with her sister’s husband Gamze and invites everyone to just enjoy the moment. 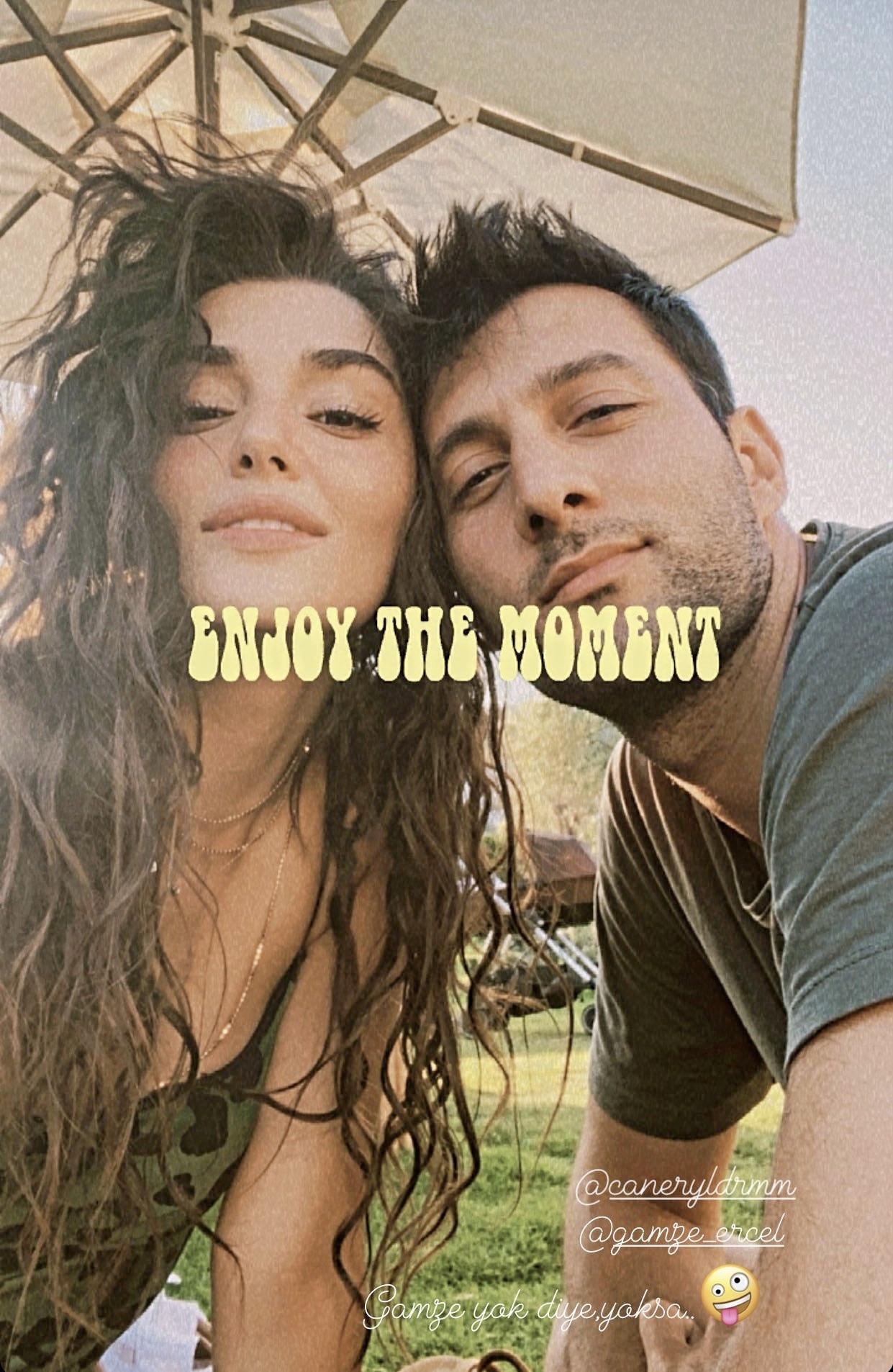 Can Yaman went on vacation with his beloved Diletta Leotta 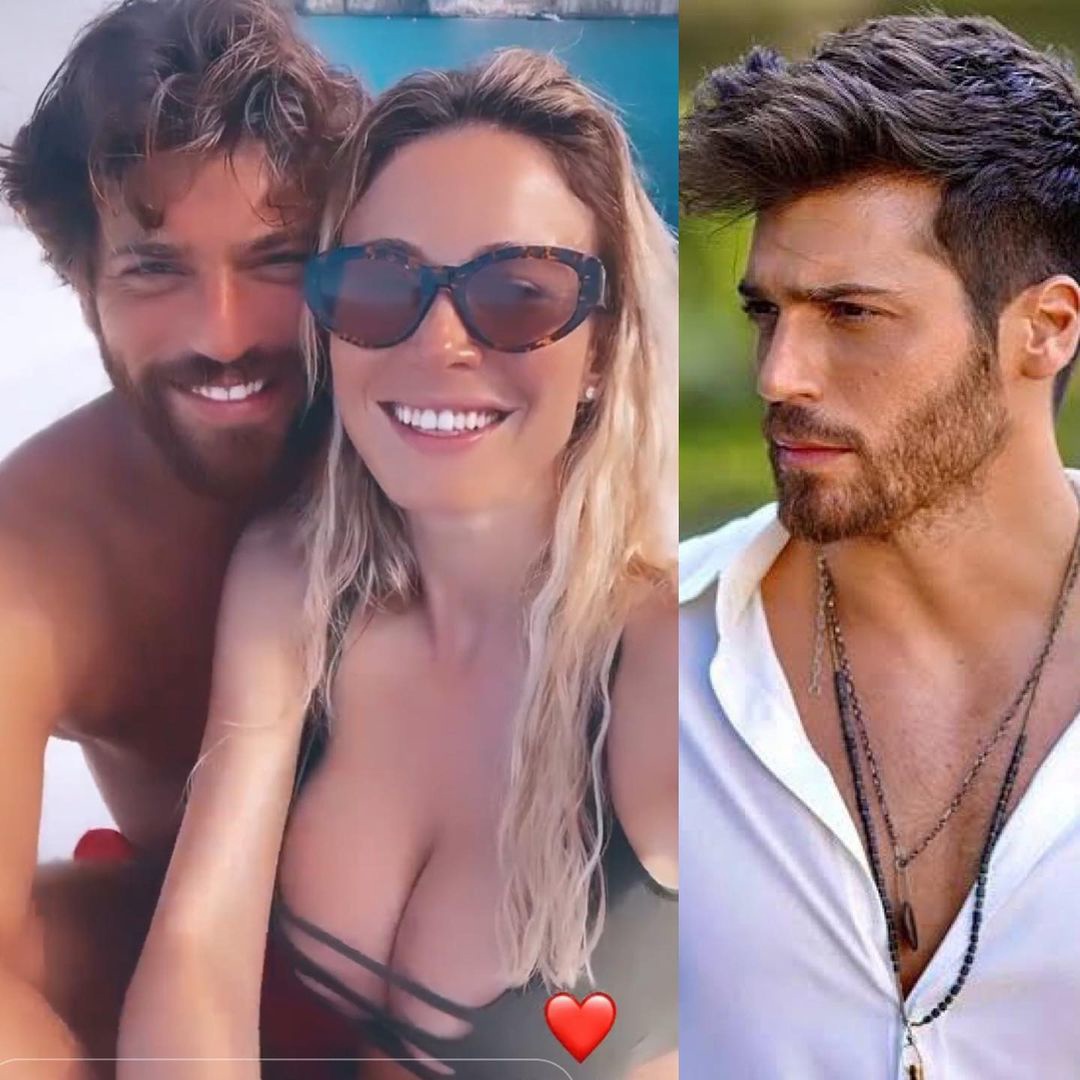 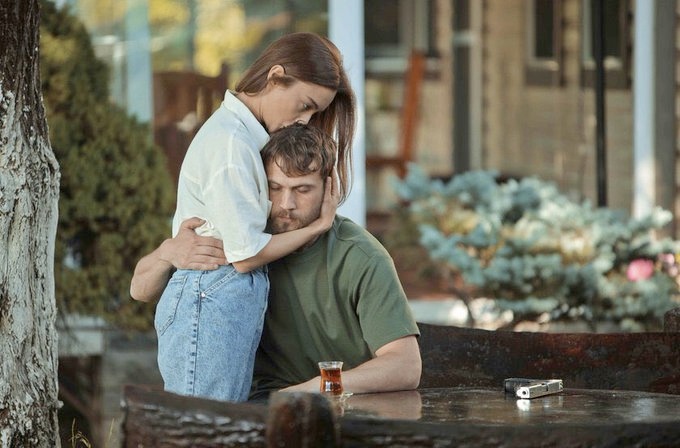 Deniz Baysal announces that the team of the series Organization is on vacation, filming is complete 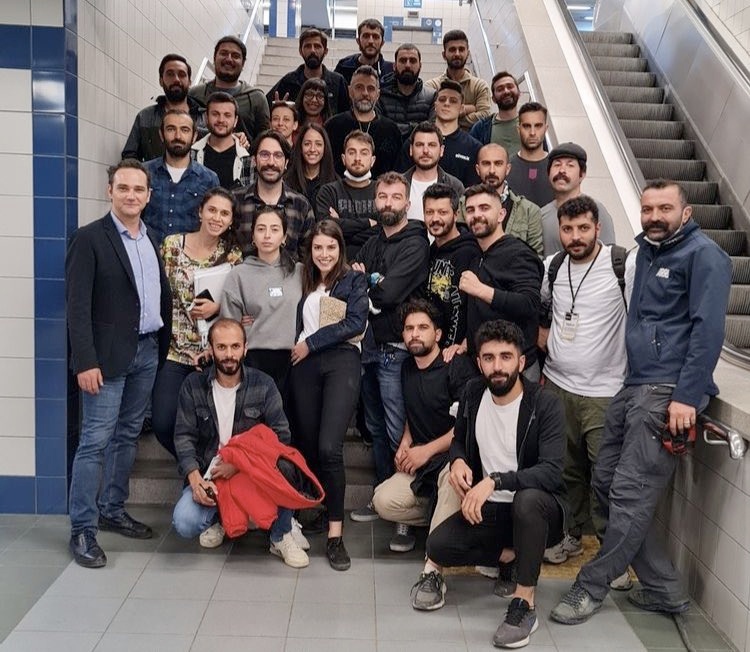 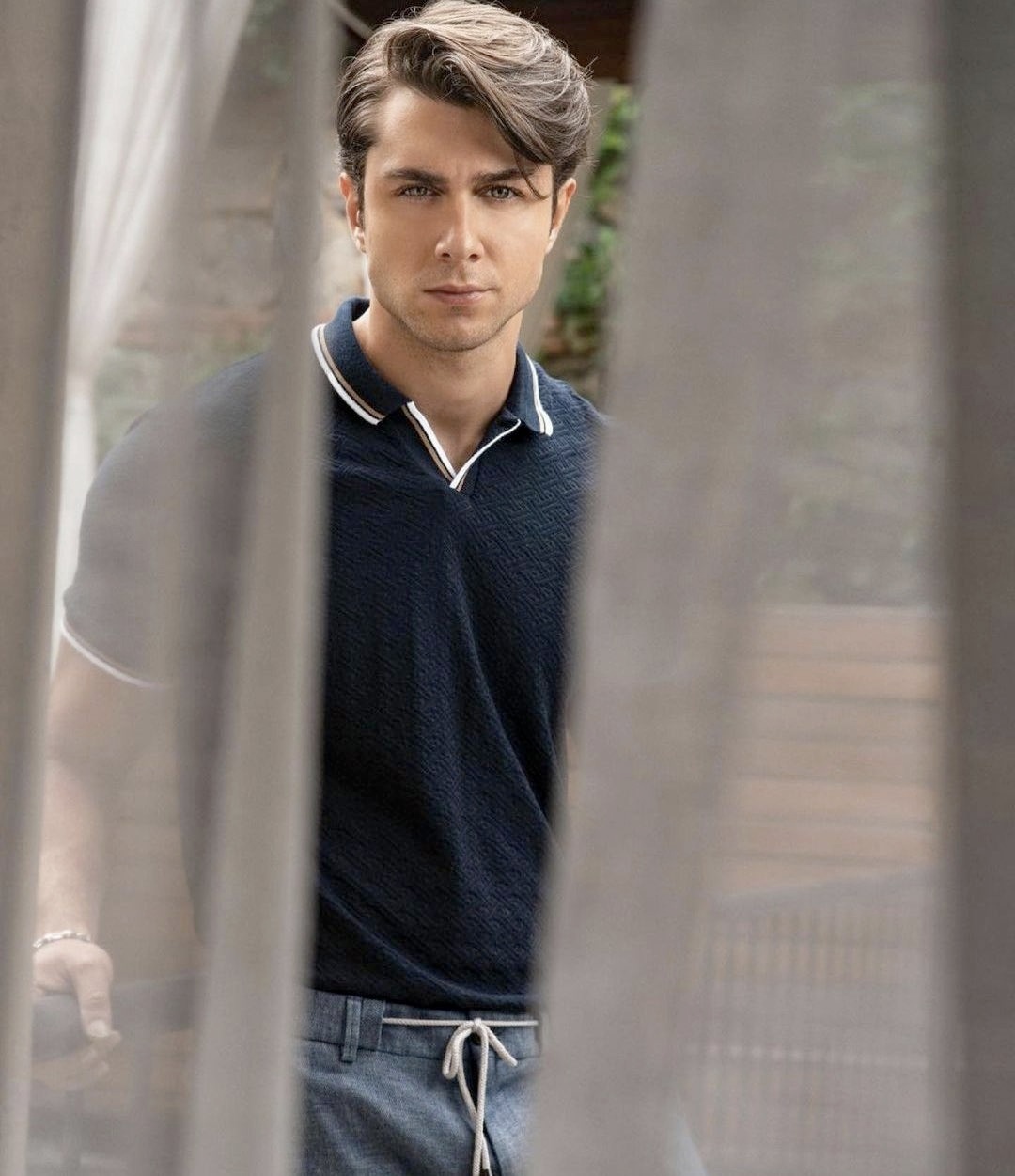 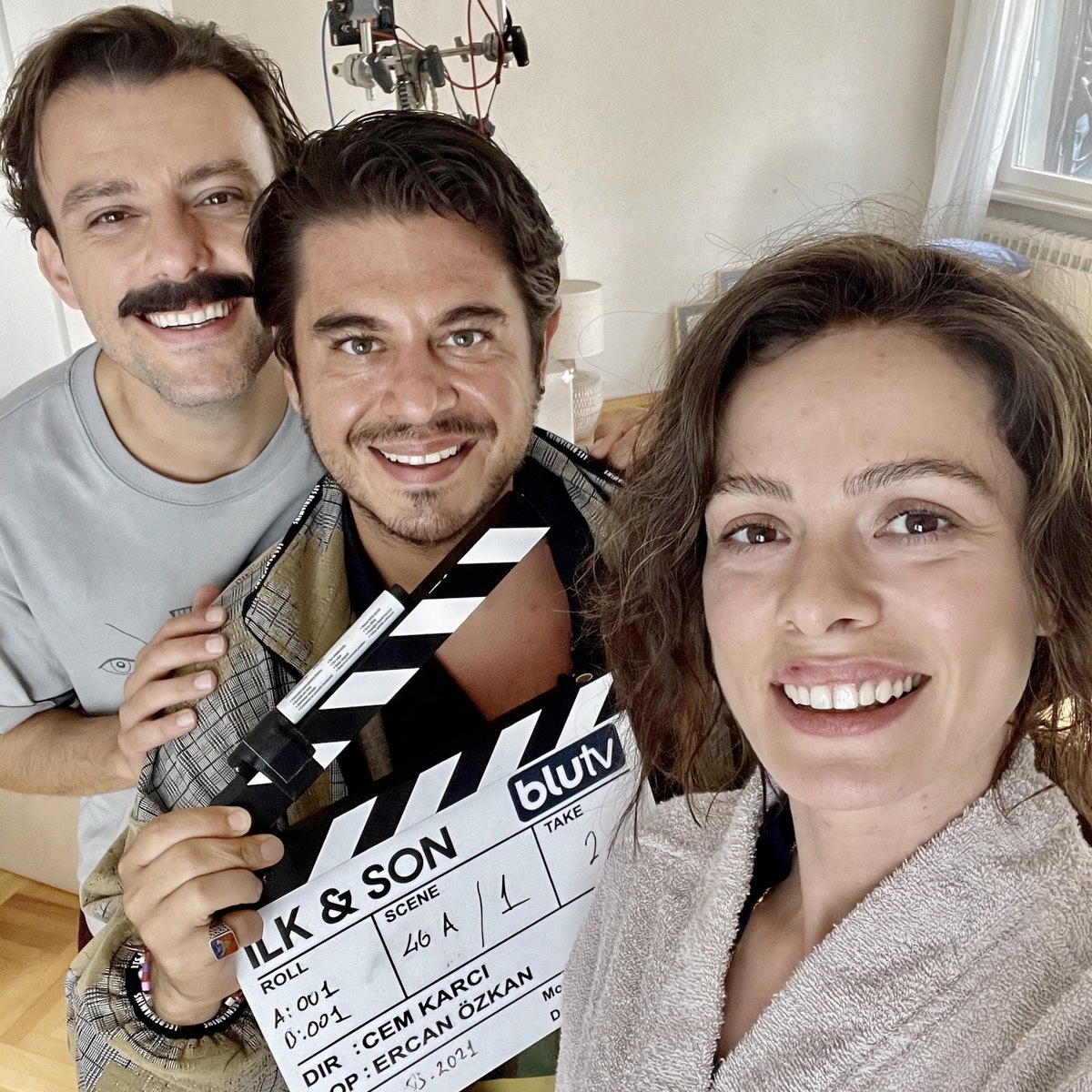 Ilker Aksum had an accident in Adana. His car overturned on the road. The actor feels good 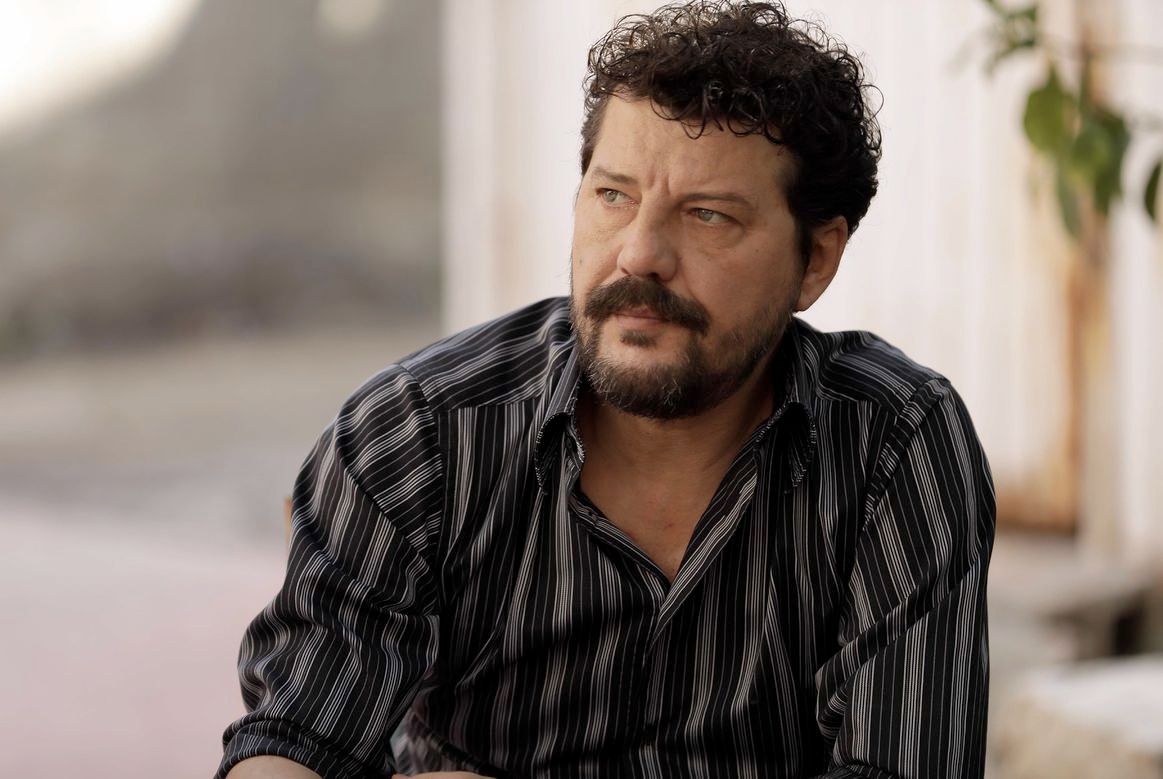 Engin Akyürek hangs out with friends 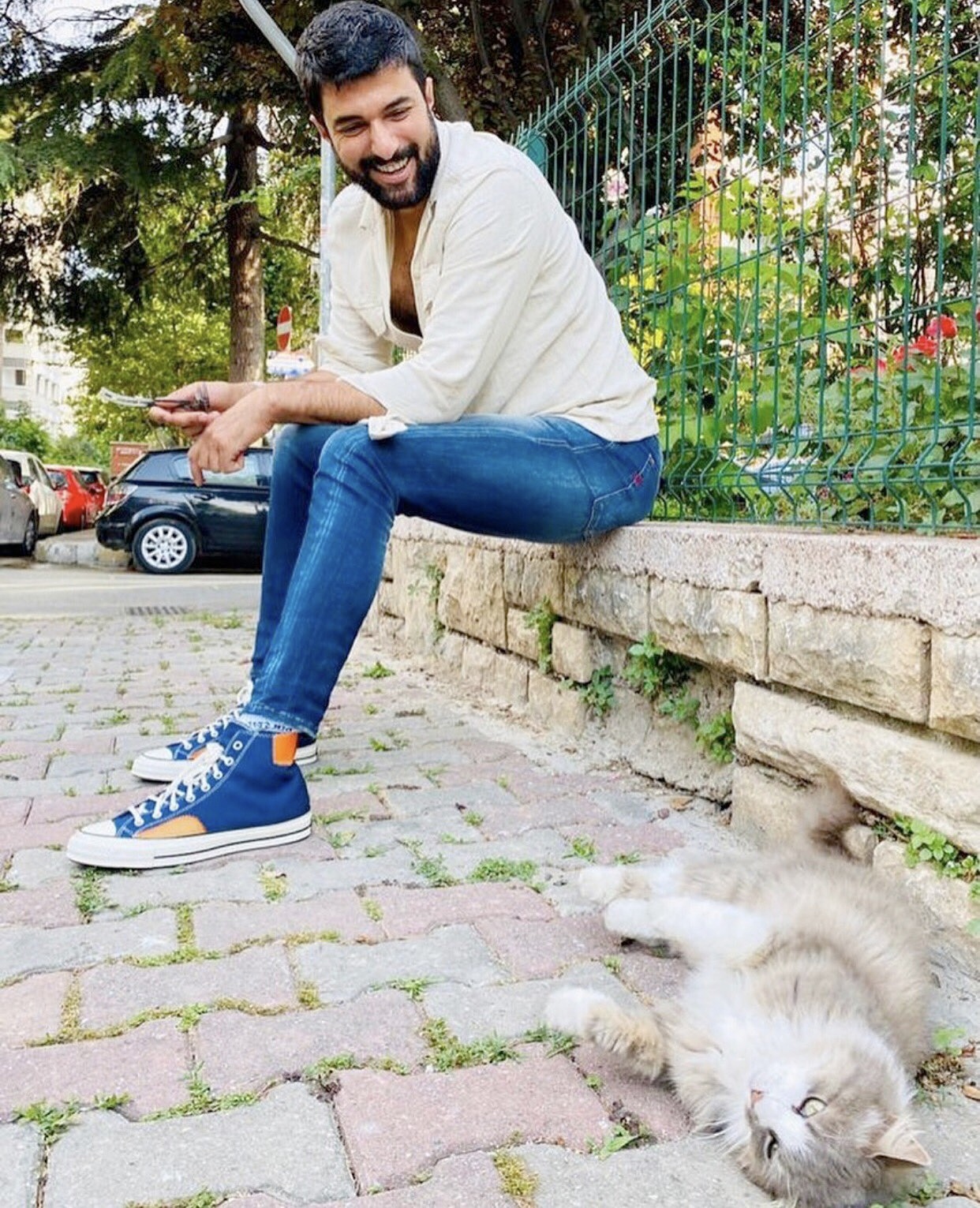 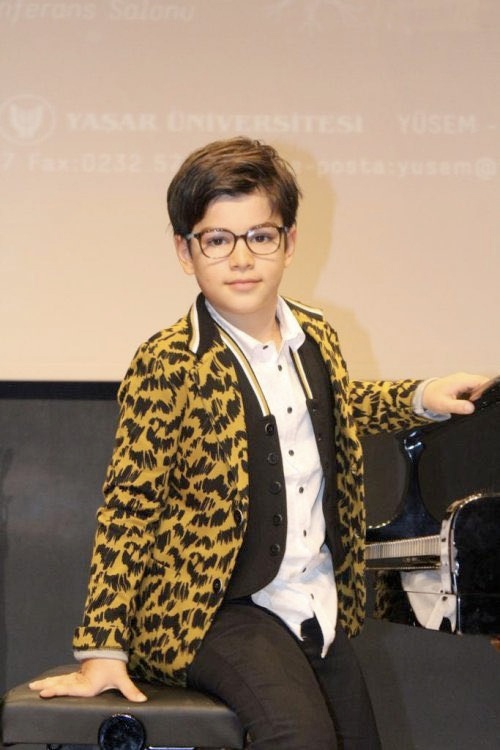 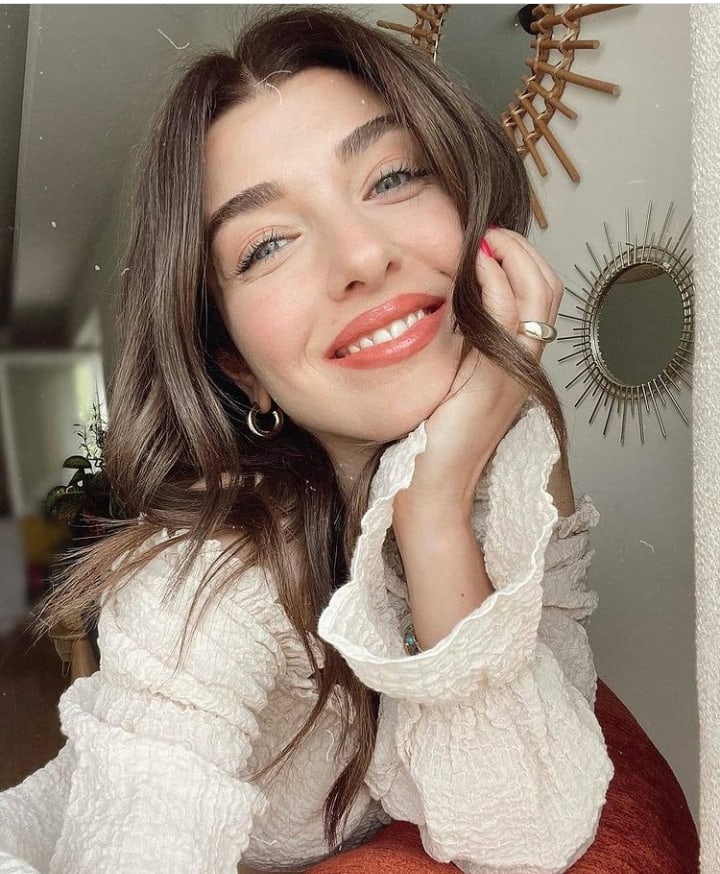 Ismail Filiz, who returns to the screens in the big-budget series The Brothers Barbarossa, with a little daughter 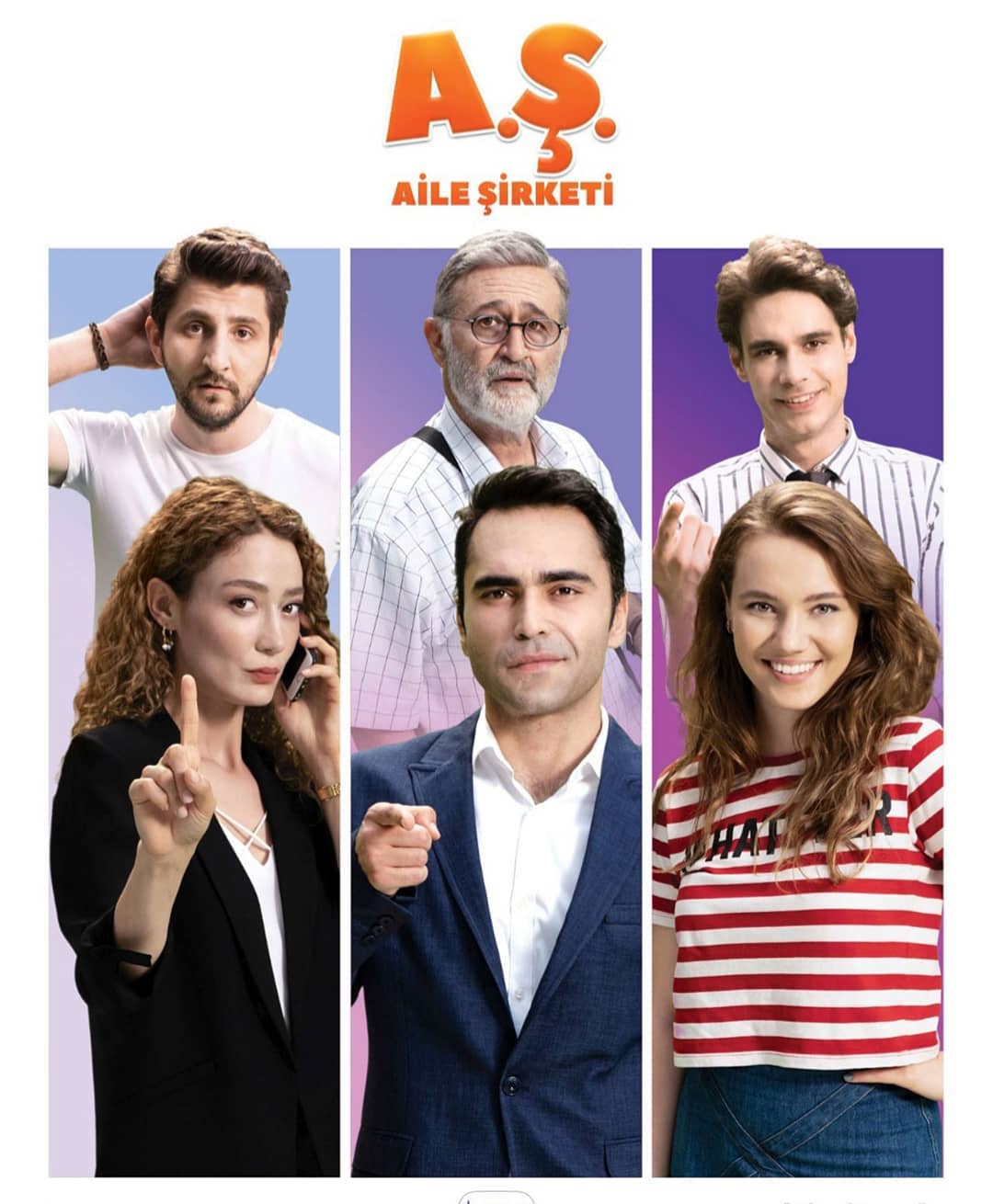 The shooting of the first season of the successful TV series of TRT1 Organization / Teşkilat ended yesterday. 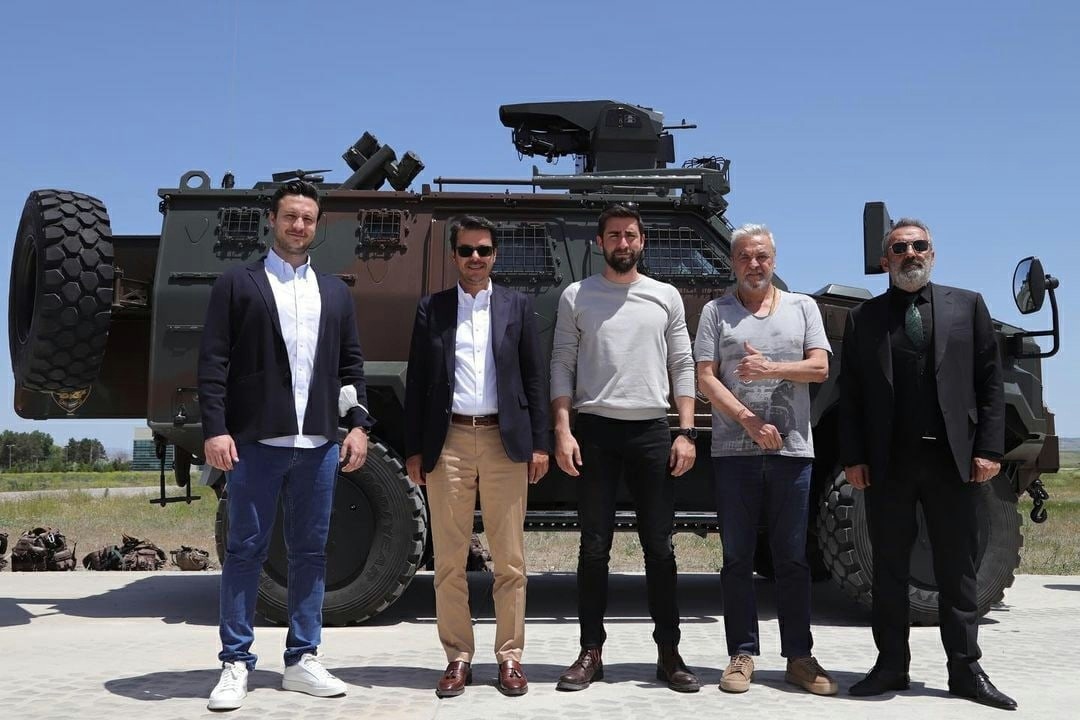 Ece Hakim, who left the cast of the series Eşkıya Dünyaya Hükümdar Olmaz to study at Harvard, graduated from one of the most prestigious institutions in the world with the highest scores. 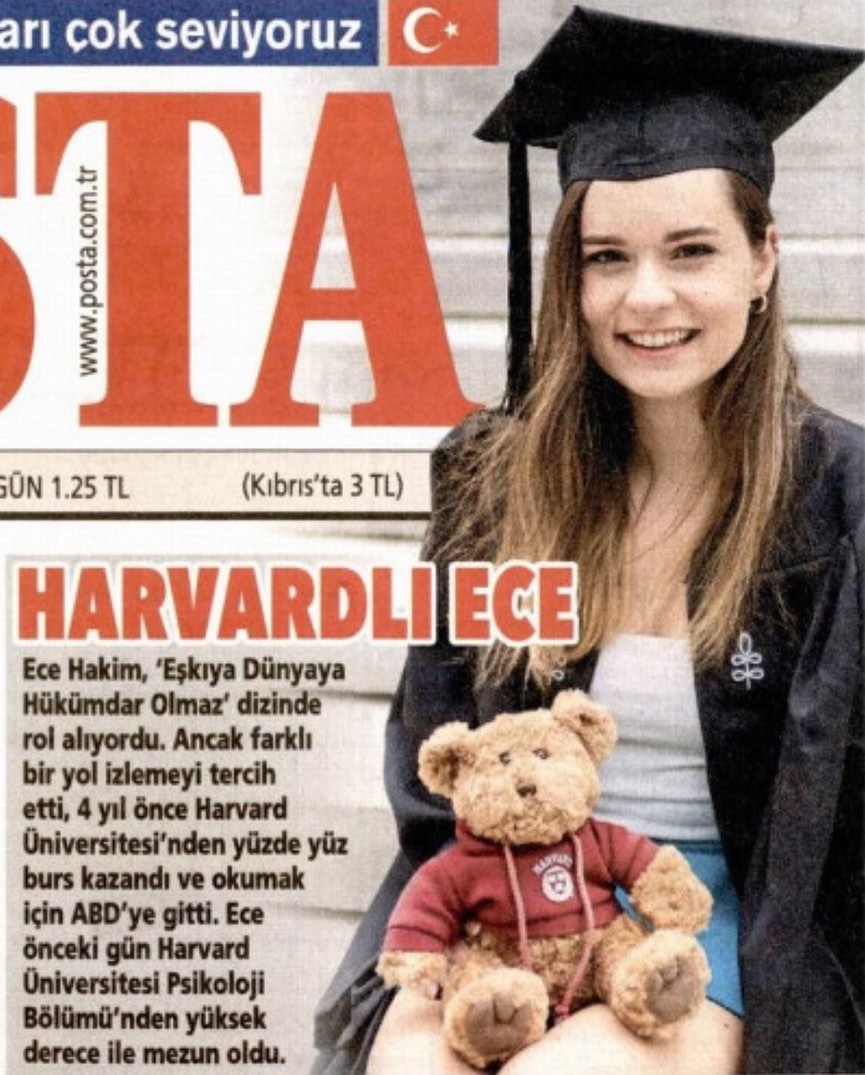 Yağmur Tanrısevsin was spotted yesterday at the Metropol İstanbul shopping center. The actress said that soon she is going to Antakya to shoot the series Heart Wound. By the way, it is quite hot there, but she grew up in a hot climate and feels quite comfortable there. 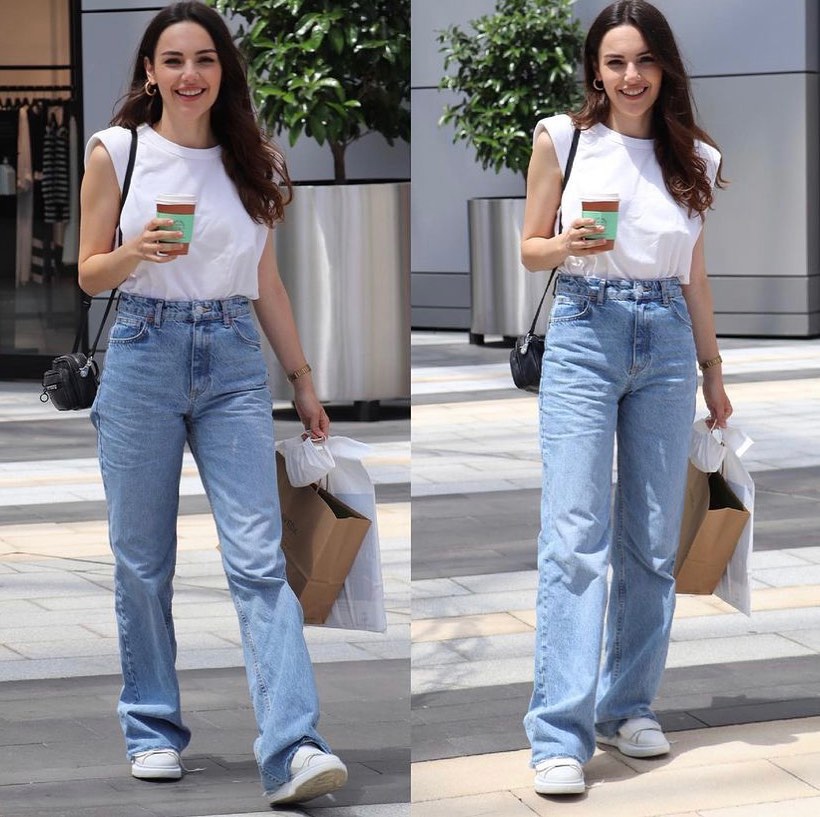 According to preliminary information, producer Emre Konuk plans to change the title of the series Awakening: The Great Seljuks / Uyanış Büyük Selçuklu. From now on, the project will be called the Awakening of the Selcuks Alp Arslan / Uyanış Selçuklu Alparslan 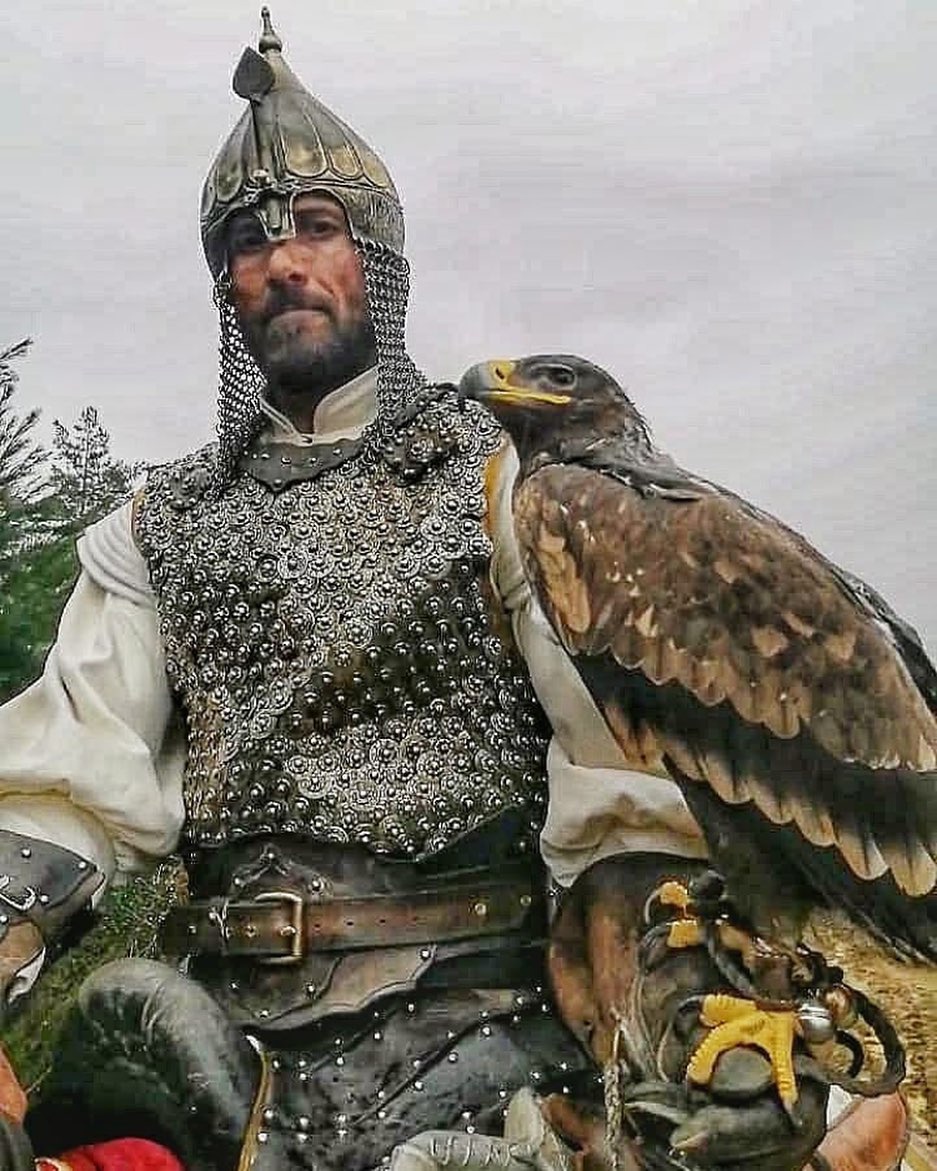 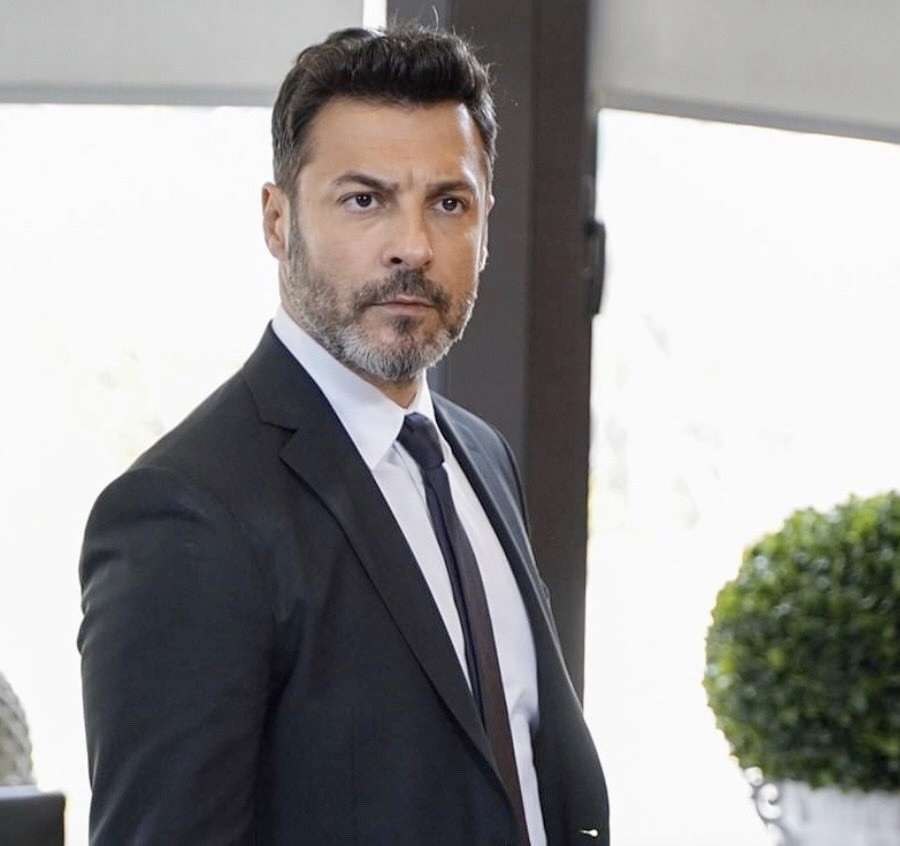 We finally know the title of the remake of the Korean drama Single Cunning Lady. In the Turkish version, the series will be called Love, Logic, Revenge / Aşk Mantık İntikam 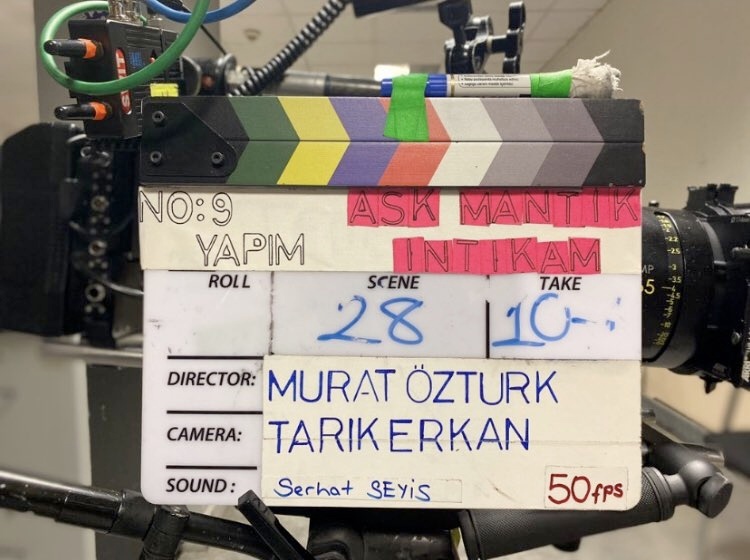 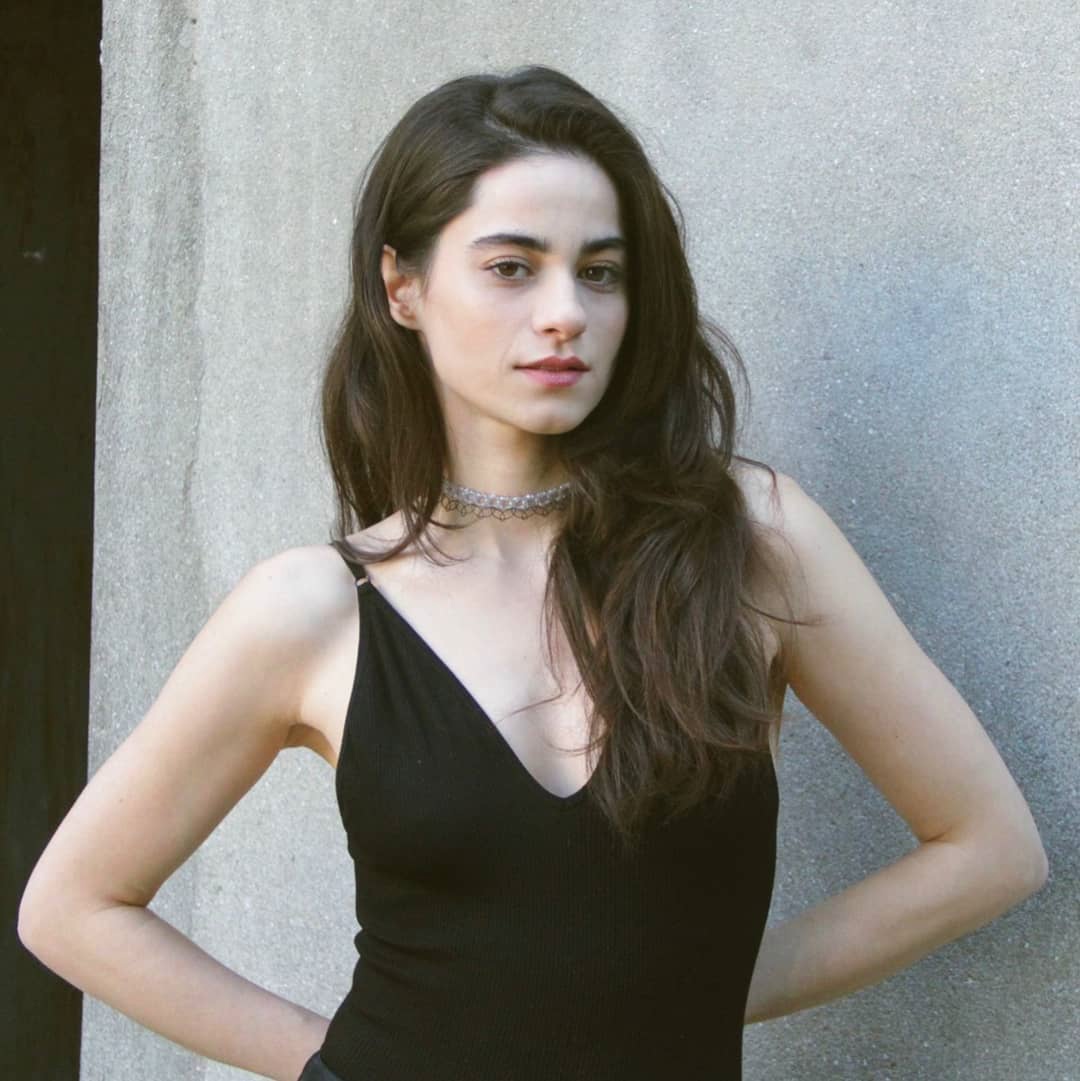 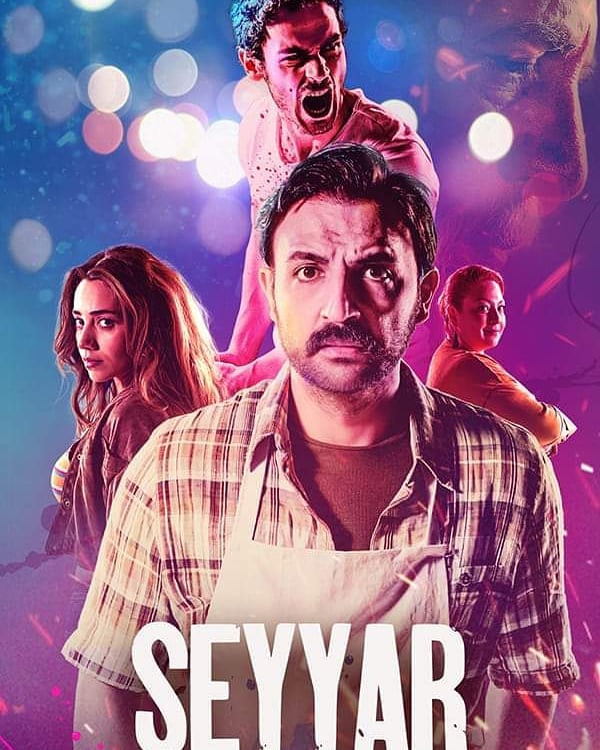 According to preliminary information, Atakan Hoşgören will join the cast of the series For my family in the second season 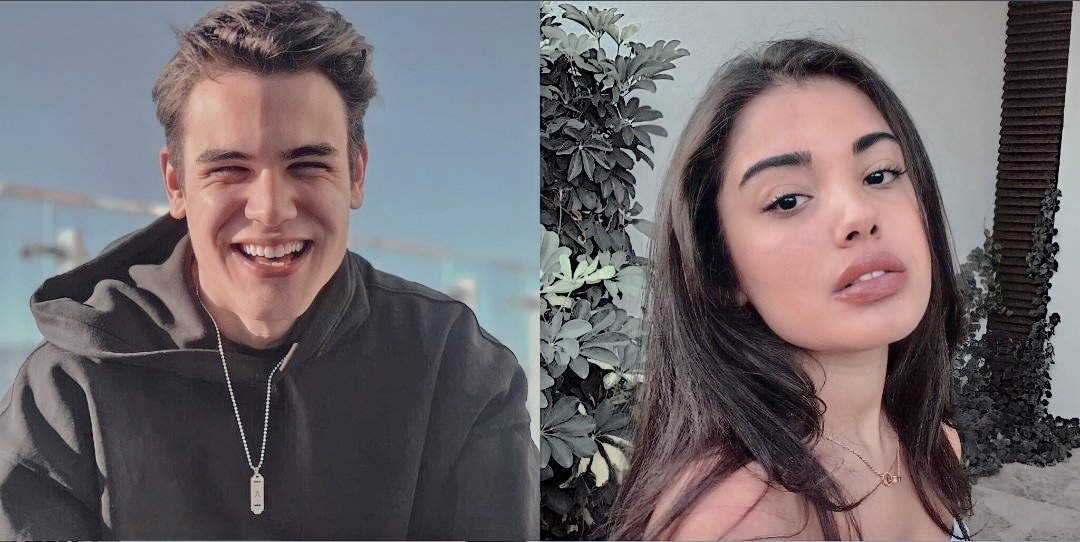 The Turkish press informs the readers that the Serenay Sarikaya’s dream of the film Bergen ended in nothing. Two years went down the drain … 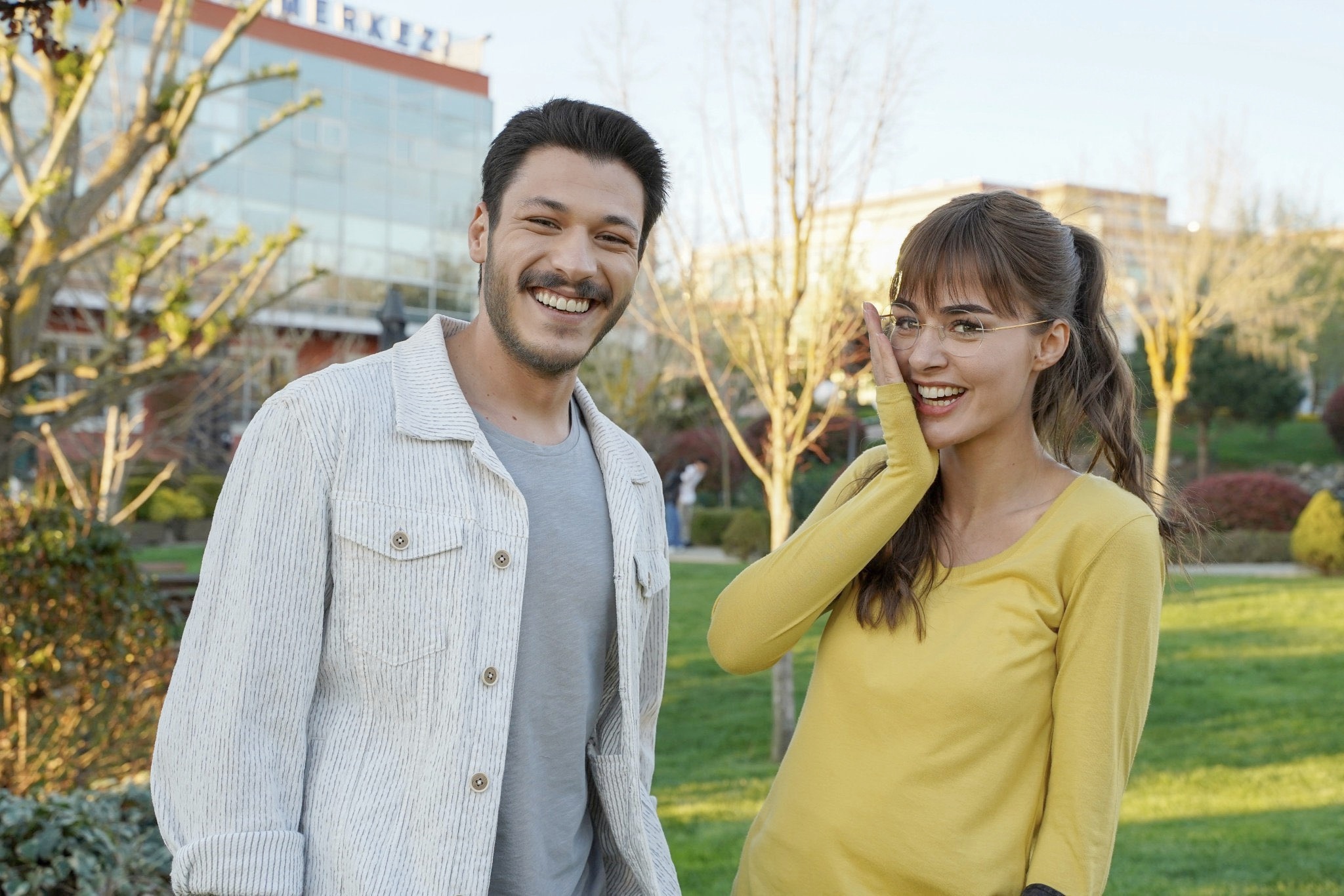 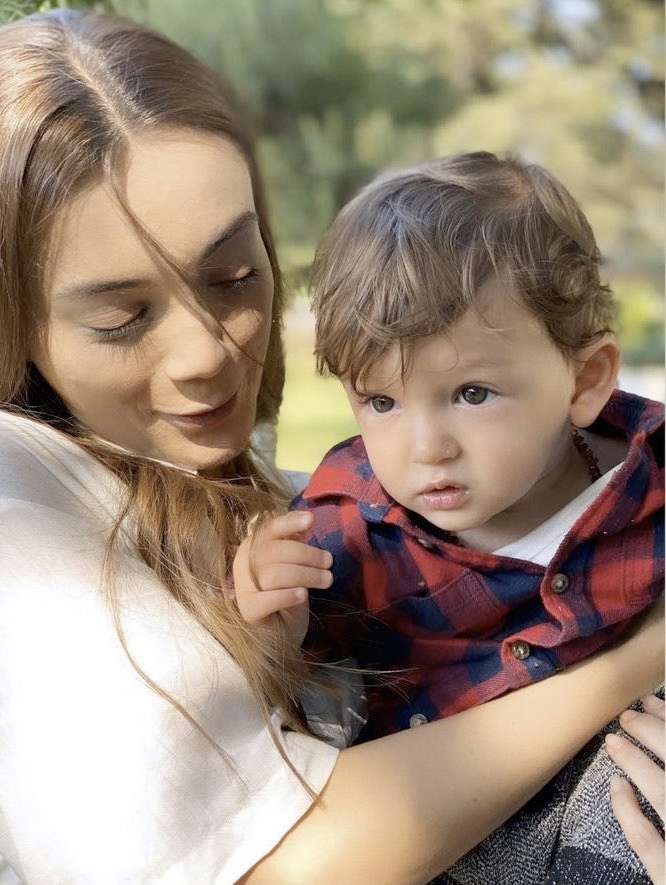