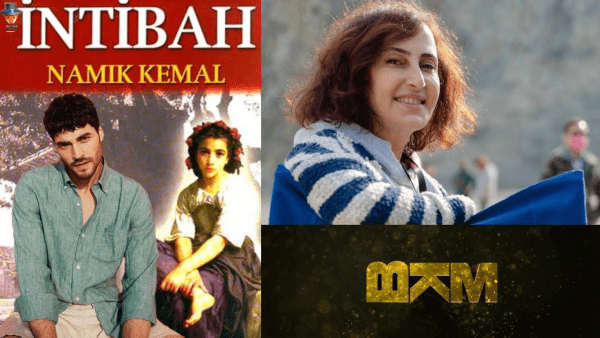 Forbidden love, What is Fatmagul’s crime, Kuzey Guney are the TV shows that are still popular in Turkey and in the world. It is not surprising that the news of the new project of director Hilal Saral and screenwriter Melek Gençoğlu excited the fans of the Turkish series. In addition, we are talking about the adaptation of the classics.

TV company BKM is preparing a new project after the successful series Ramo. It will be an adaptation of Namik Kemal’s classic book Awakening / İntibah. The plot takes place in the 19th century. It depicts the fatal passion of the wealthy heir Ali Bey for the courtesan Mahpeyker. The family of a young man categorically rejects such a misalliance, and he has to abandon his beloved woman. After the death of his father, Ali becomes fond of the slave Dilaşub. Mahpeyker finds out about this and vows to take revenge on her unfaithful lover. Alas, this story has a tragic ending: Mahpeyker tries to kill Ali Bey, but as a result she kills Dilaşub. Ali avenges the girl’s death by killing Mahpeyker. The young man goes to prison, where he dies six months later.

The company is in talks with TV channel D. The scriptwriters are Su Ersöz (Bitter Lands) and Melek Gençoğlu (Leaf Fall, Forbidden Love, What is Fatmagul’s crime, Tide, Kuzey Guney). Directed by Hilal Saral (Forbidden Love, What is Fatmagul’s crime, Endless Love). Thus, the producers will effectively unite the team that worked on the series Forbidden Love and Fatmagul. The fact that the show is based on a classic inspires hope that something very interesting can come out.

It is not yet known who will play the main roles in the project, but at the moment the producers of BKM are negotiating with Akın Akınözü, who may become the star of the series.