Kenan İmirzalıoğlu returns to screens with a new series 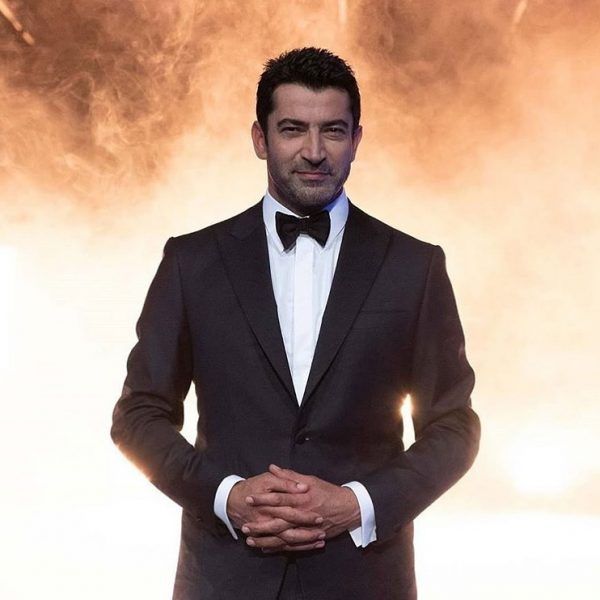 According to the Turkish media, Kenan İmirzalıoğlu may star in the new project of producer Osman Sinav for the ATV TV channel Lone Wolf. If the information is confirmed, this will be the third joint project of the actor and producer. Recall that Kenan made his debut in Turkey’s top-rated TV series “Crazy Heart”, which was produced by Osman Sinav, becoming the main star of the Turkish screen, and continued cooperation with him in the popular TV series “Bitter Life”. The producer has been preparing a new series for several years.

However, blogger Çakma Televizyoncu claims that Kenan İmirzalıoğlu will return to the screens in the new season, however, he believes that the actor will work on a new male series like The Pit or Ramo, which is being prepared by Show TV. Perhaps we are talking about the Valley of Wolves.

It seems that the superstar of the Turkish screen has several proposals at once, and he has not yet decided on the choice, although the fact that he is returning is already obvious.