Özge Özpirinçci will become a mother 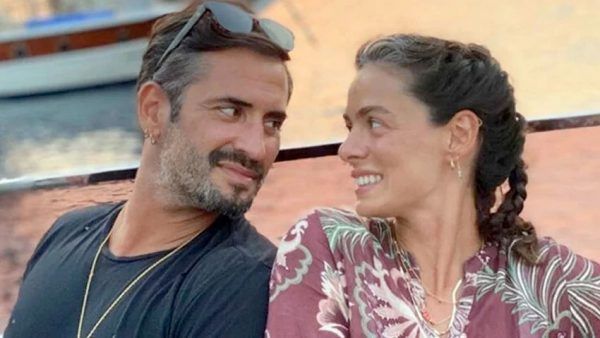 Özge Özpirinçci, who brilliantly played the role of mother in the TV series Woman / Kadin, is preparing to transfer the experience she gained into real life. According to the Turkish press, Ozge and her beloved Burak Yamanturk are expecting a baby. The press reported that the actress is 9 weeks pregnant. She is now filming a series for the digital platform Blu TV First and Last / İlk ve Son, which had to be accelerated. Director Cem Karci focuses on close-ups, trying to finish filming before the belly becomes visible. The parents-to-be are planning to get married in August or September.

Özge Özpirinçci confirmed the information about pregnancy, specifying that she is not the 9th, but the 13th week. The actress thanked everyone who congratulated her on a happy event.