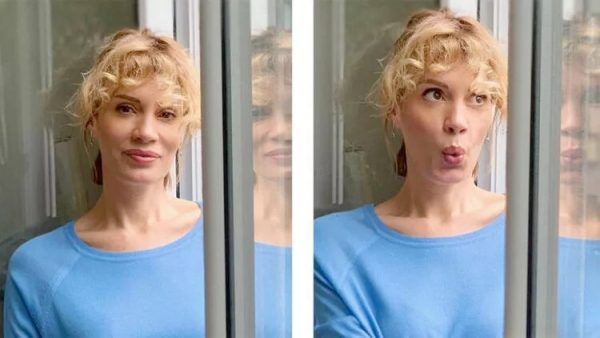 Ayça Varler said in an interview with Hurriyet that she finally moved to the United States, where she would soon marry her boyfriend, a citizen of this country. She started working on Broadway in a musical and is quite happy. As for Turkey, she achieved success in her homeland (Ayça starred in the popular TV series Silver, Valley of Wolves, Behzat C., Song of Life), but she never became popular. Actually, she didn’t really strive for this. To become popular in Turkey means when everyone is talking about you, it is really simple. But she is not a public person, she is an actress.