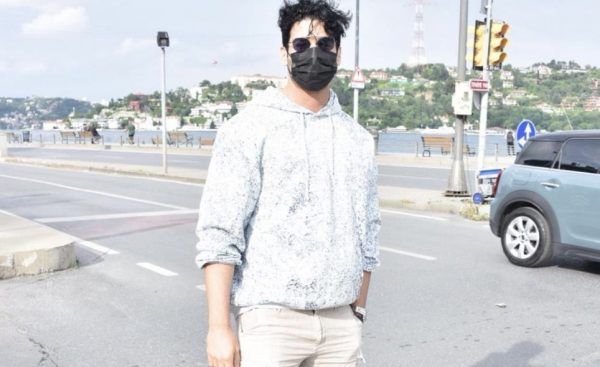 Şükrü Özyıldız in his last interview stated that the series Striker / Akinci was a very risky project. Previously, there were no fantastic series on television. It is enough for him to know that he has done his job well. He knows that the project will be continued, but he does not know how it will be. The actor also announced that he will begin filming a romantic comedy for Netflix with Demet Ozdemir on June 30, after which he will go on vacation.