Chrysalis / Camdaki Kiz: the search for the protagonist continues 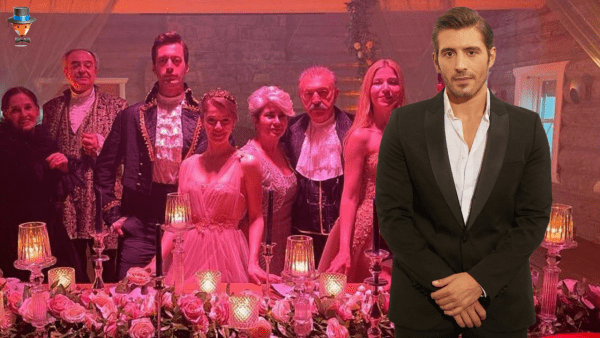 One of the main intrigues of the autumn-winter television season is who will get the role of the protagonist in the popular TV series Chrysalis / Camdaki Kiz. After Burak Deniz and Erkan Kolçak Köstendil rejected the offer from OGM Pictures, the producers are in talks with a new candidate.

After it became known that the main male character of one of the main hits of the Turkish screen the series Chrysalis / Camdaki Kiz had not yet appeared  and the creators of the project were negotiating, choosing an actor for the role of Hayri, Turkish journalists immediately made a number of suggestions as to who would play this character.

Burak Deniz’s candidacy seems to have disappeared right away – the actor has other plans. The creators of the project negotiated with Erkan Kolçak Köstendil for this role, but he rejected the offer, saying that he did not intend to return to the screens yet. And here’s the new candidate.

According to the well-known journalist Birsen Altuntas, a stream of offers fell upon Cihangir Ceyhan after the end of the series Flame / Alev Alev. He negotiated to star in the series Prisoner / Mahkum, but in the end Onur Tuna was cast in the role. According to Ms. Birsen, Cihangir is now negotiating to star in the TV series Chrysalis / Camdaki Kiz. Whether he will get the role of Hayri is not yet known.

Note that the journalist has previously actively promoted the actor, so her information should be treated with caution. Better to wait for the official information, which should follow very soon.