Bora Akkaş to star in the Show TV’s series 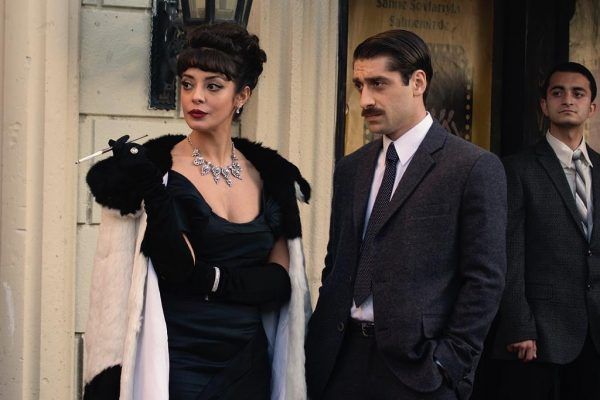 Another actor on the series Yeşilçam has benefited from the success of the project. Bora Akkaş has been cast in the lead role in the new Show TV series One of Us / İçimizden Biri, which will soon begin filming in Marmaris. Directed by Ersoy Guler. Produced by Süreç Film. This is his first leading role on television.