Beren Saat shared a photo with her husband Kenan Dogulu, captioning it: “In a lilac bikini in a bar on Sunday.” 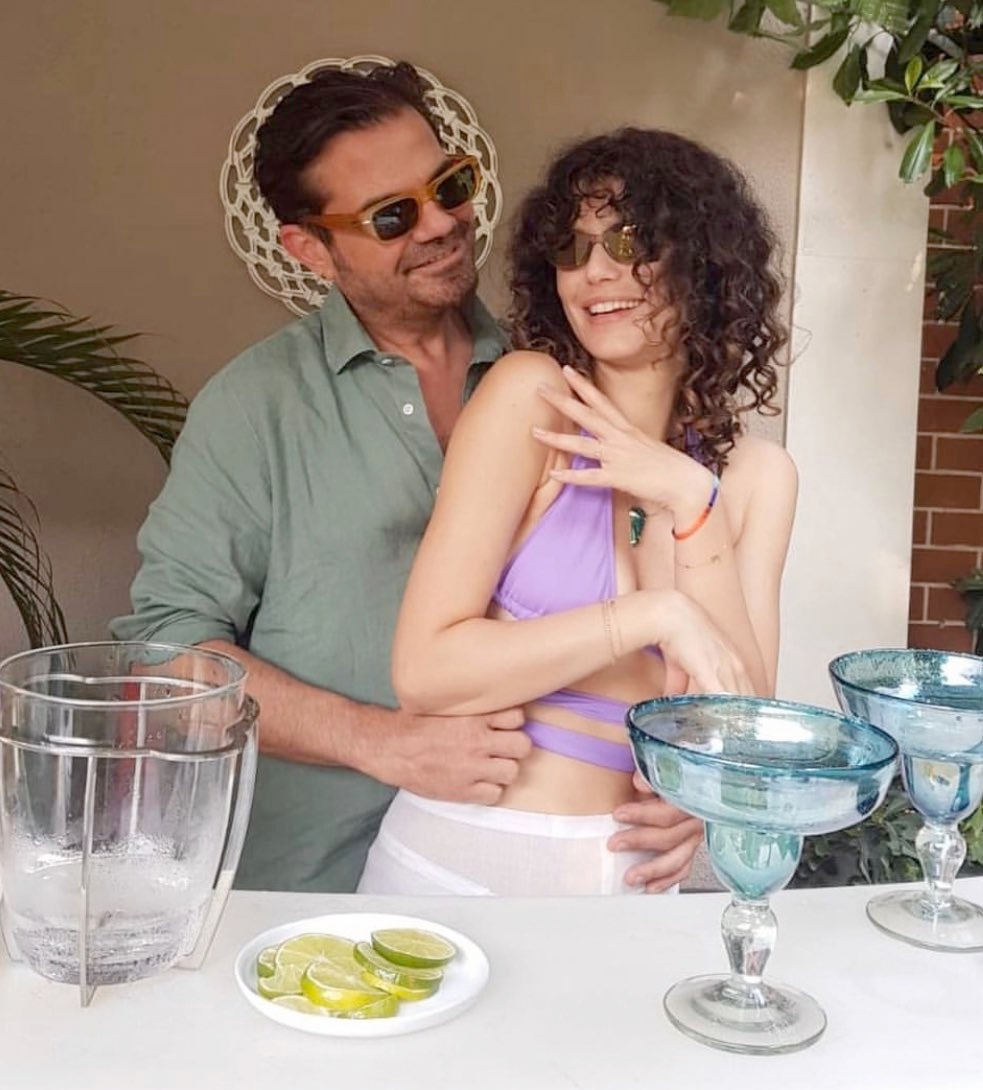 The 3rd season of the Netflix series Atiye / The Gift continues to lead the top Turkish Netflix. The series is in the top in 2 more countries. Over the weekend, starring Beren Saat climbed 2 points in the rankings and was on the 32nd position among all Netflix TV shows 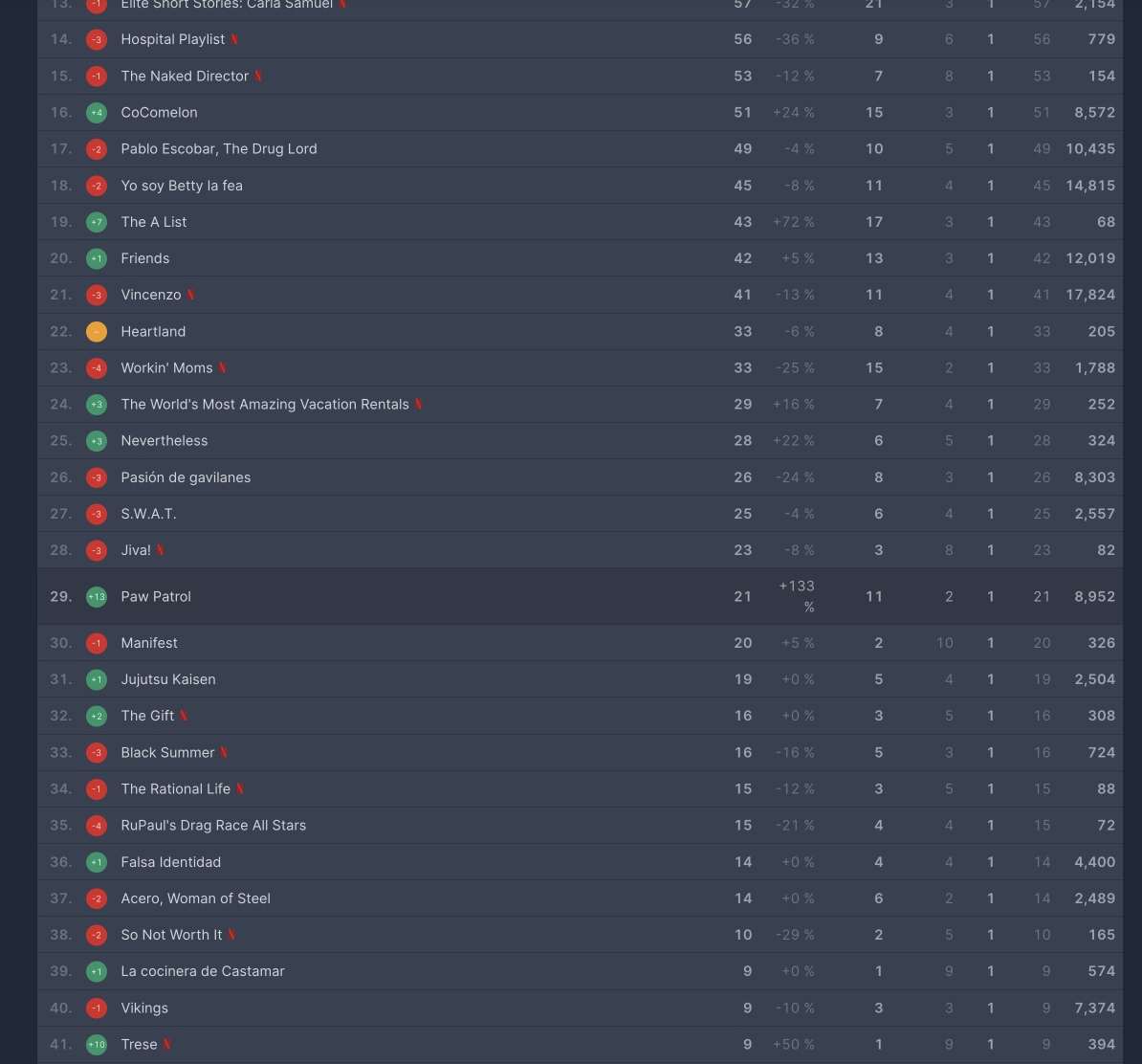 Hande Erçel with her sister and little niece Aylin Mavi 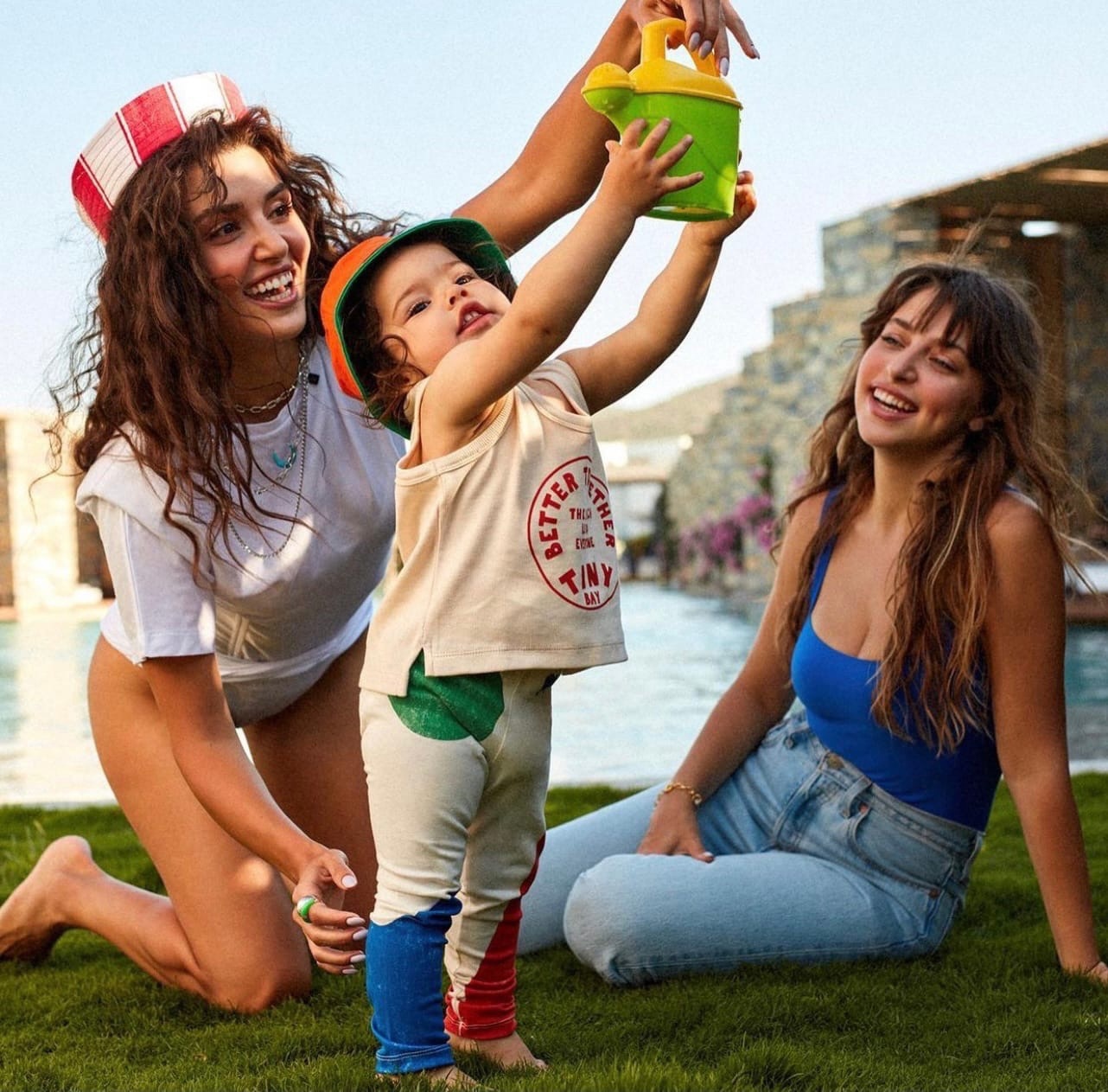 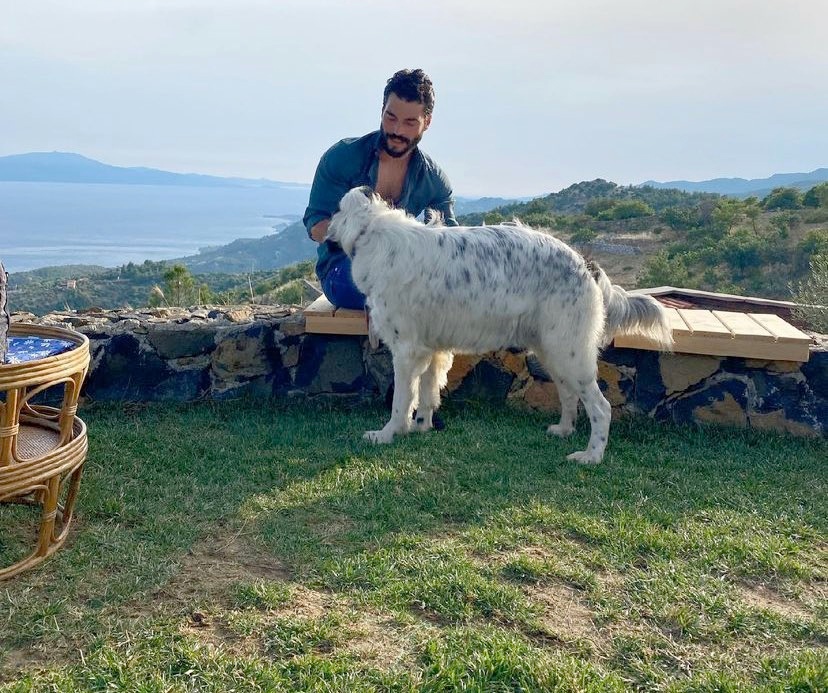 Berguzar Korel, who is expecting her third child, made a video message to her fans. The actress asked not to photograph the children from afar (now the couple are on vacation). In addition, this is not at all necessary, even if they come up and take a photo for memory, it will make more sense. 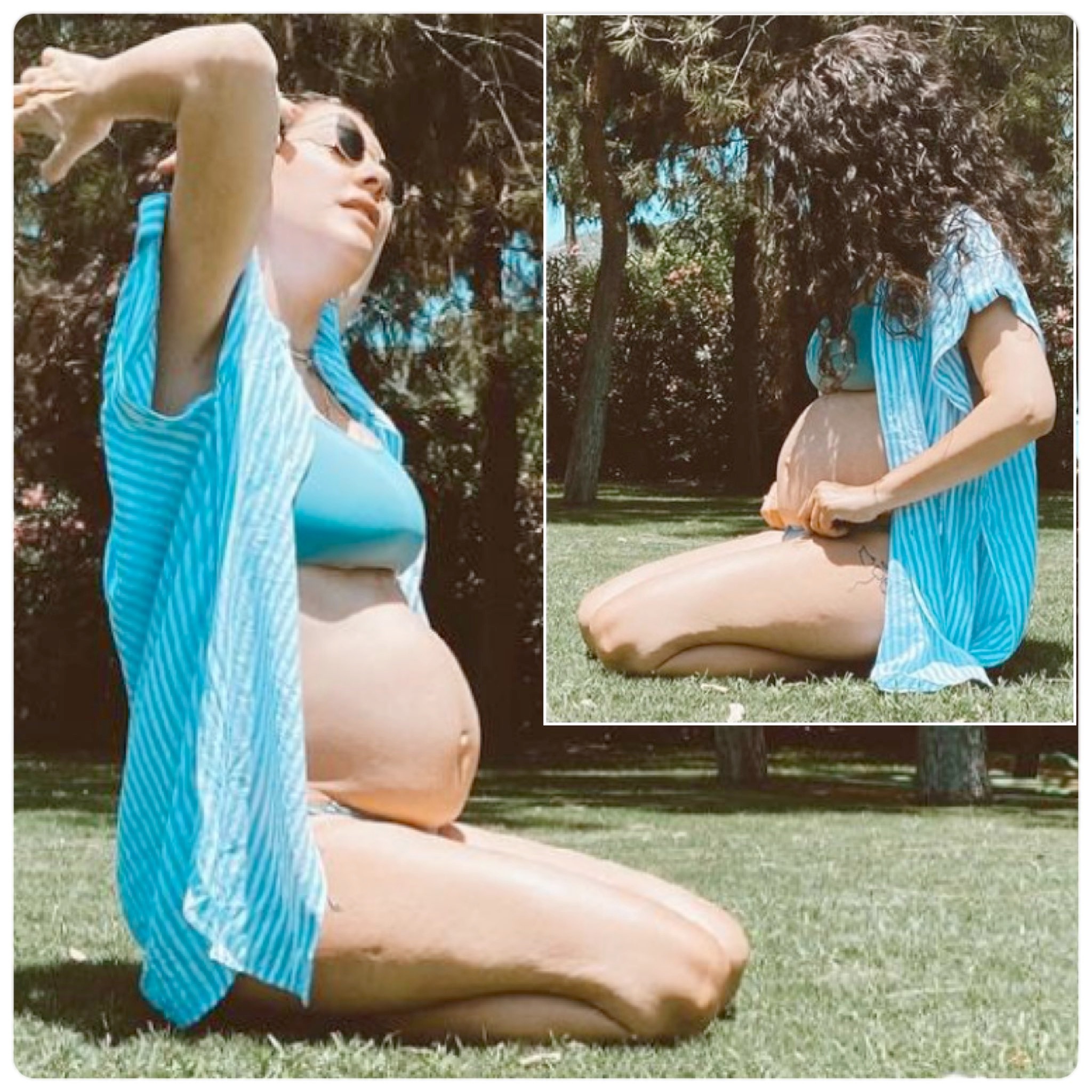 According to Turkish media reports, a romantic relationship began between Selin Şekerci and the famous host Ibrahim Selim. The couple have been together for two months, but they try not to reveal their feelings, which only the closest people know about 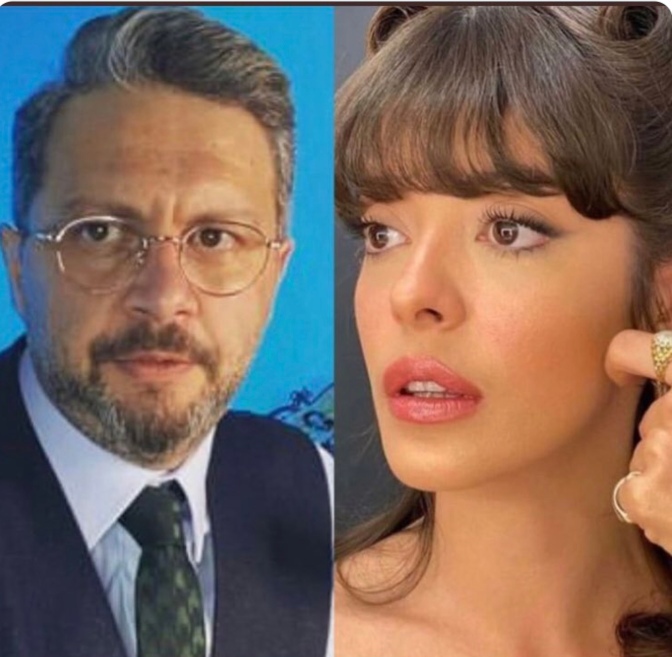 Tolga Sarıtaş went to the sea 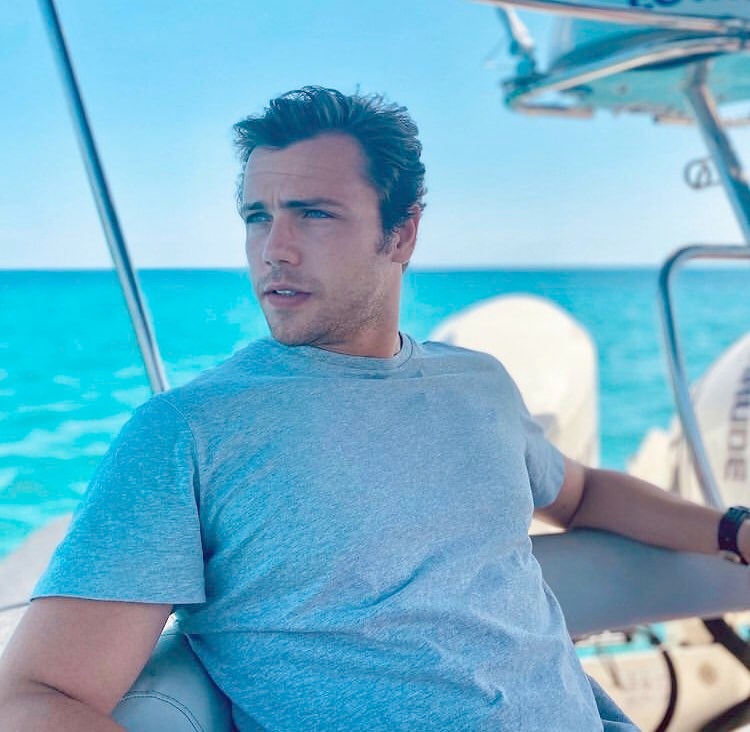 Ilknur Seref, the stylist of Çağatay Ulusoy, reports that the shooting of the series Yeşilçam is still ongoing. Apparently, one of the film crews of the project completed its part yesterday. 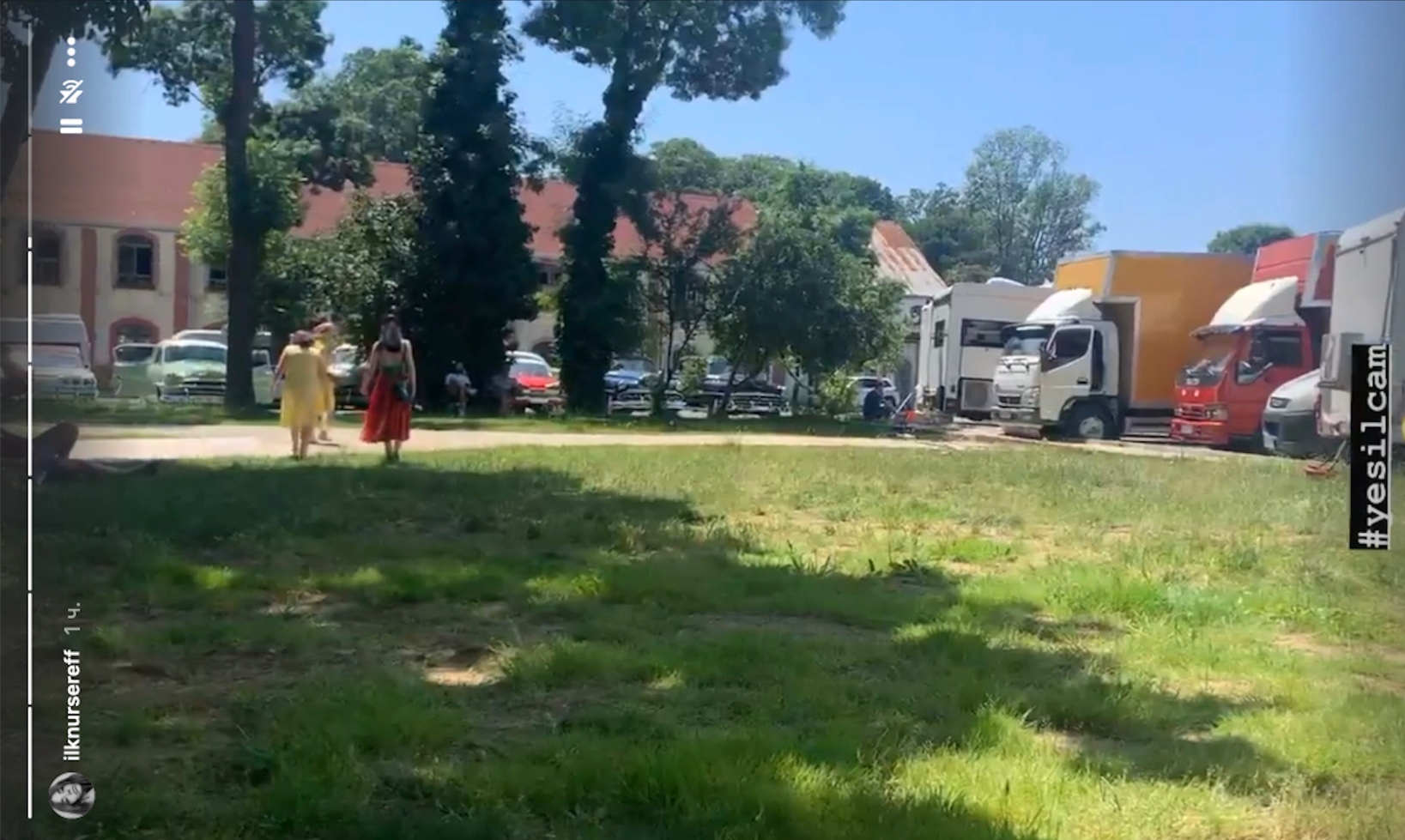 Safak Sezer to star in the Cile Bülbülüm TV series, which will be released on one of the digital platforms 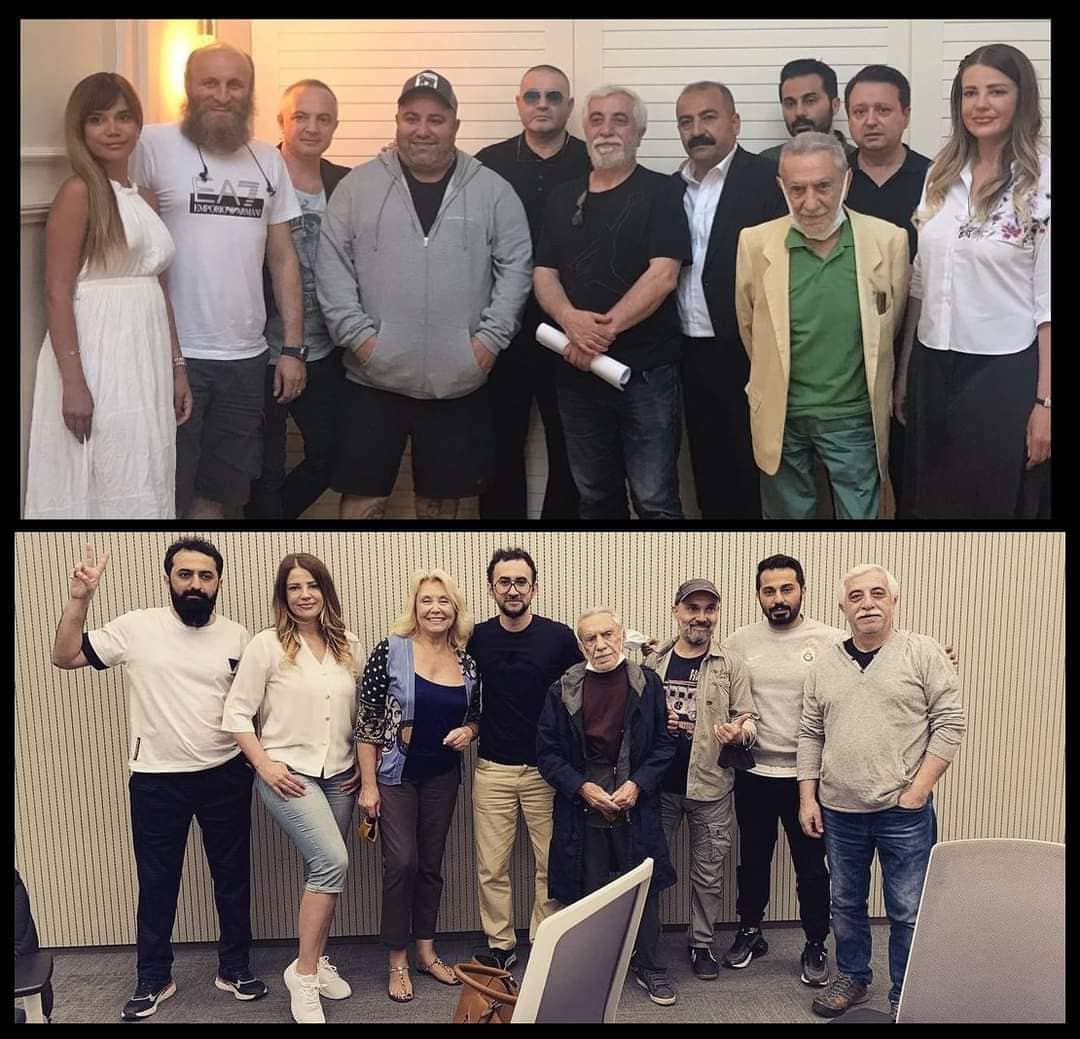 The actors of the series Heart Wound / Kalp Yarası were trained in Istanbul, learning to ride from experienced trainers 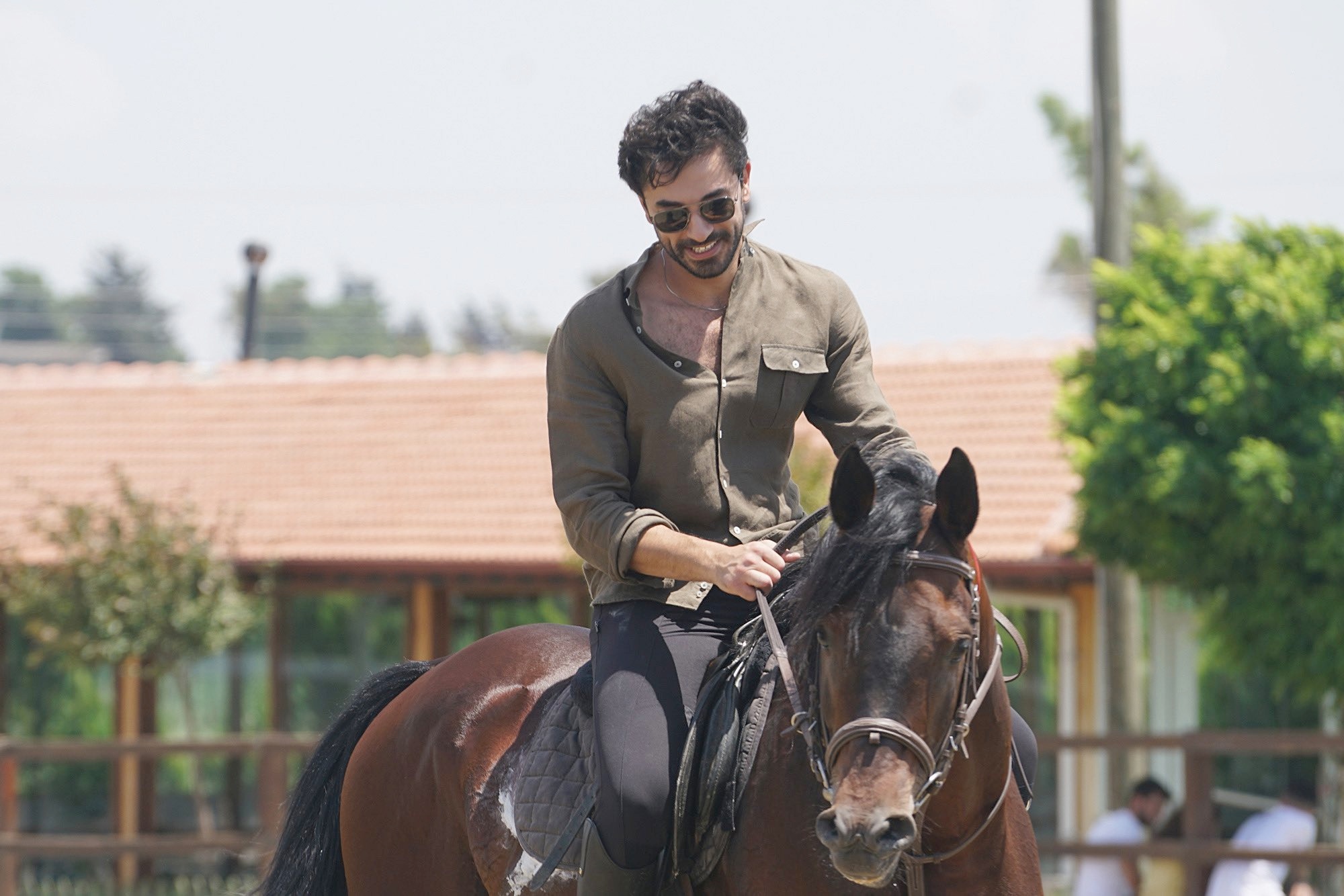 Canan Ergüder, together with her husband, went to the island of Bozcaada, where they spend their holidays every year. After chemotherapy, the actress feels good and is full of optimism. 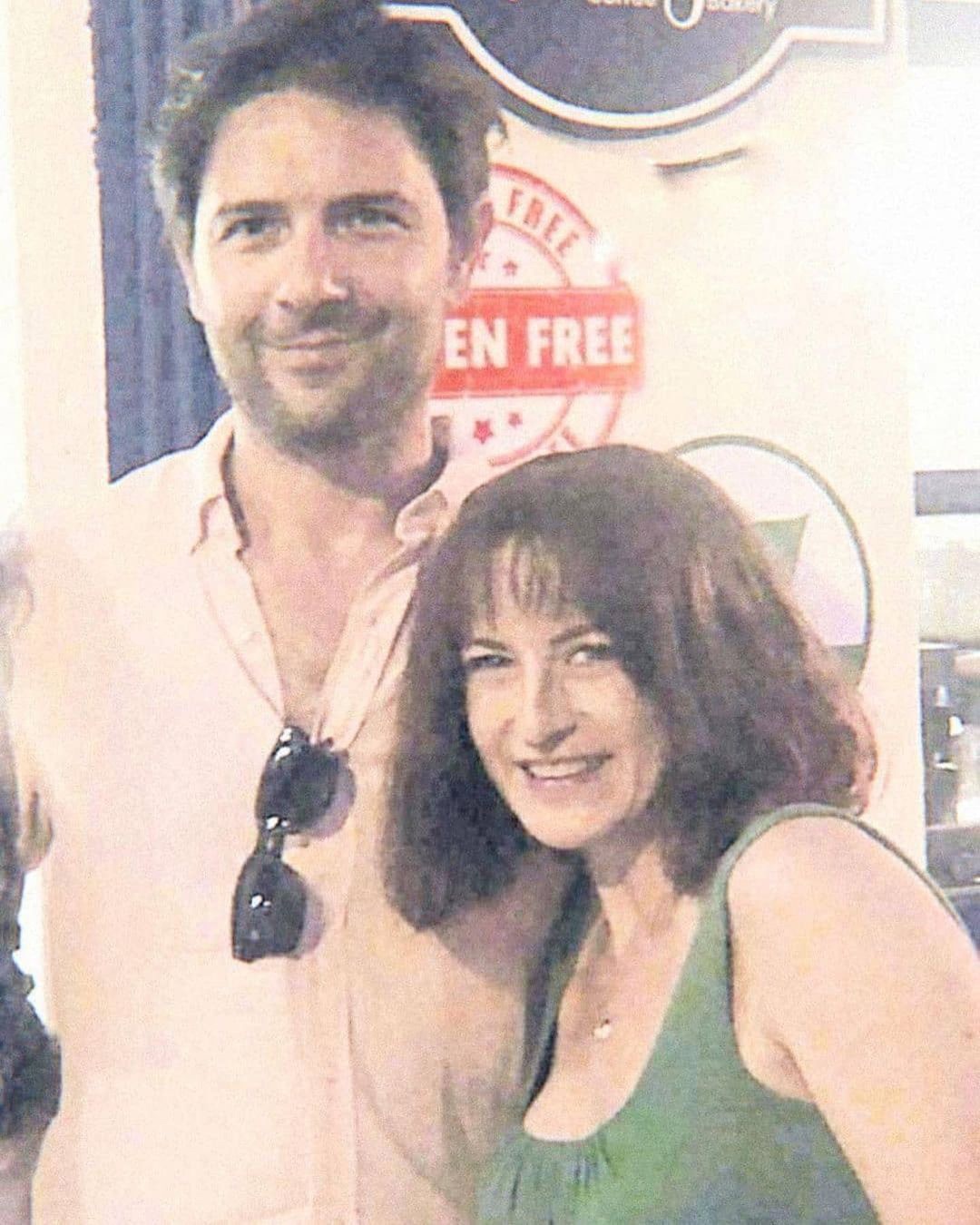 Ozge Yagiz demonstrates a make-up made by Selin Karabulut 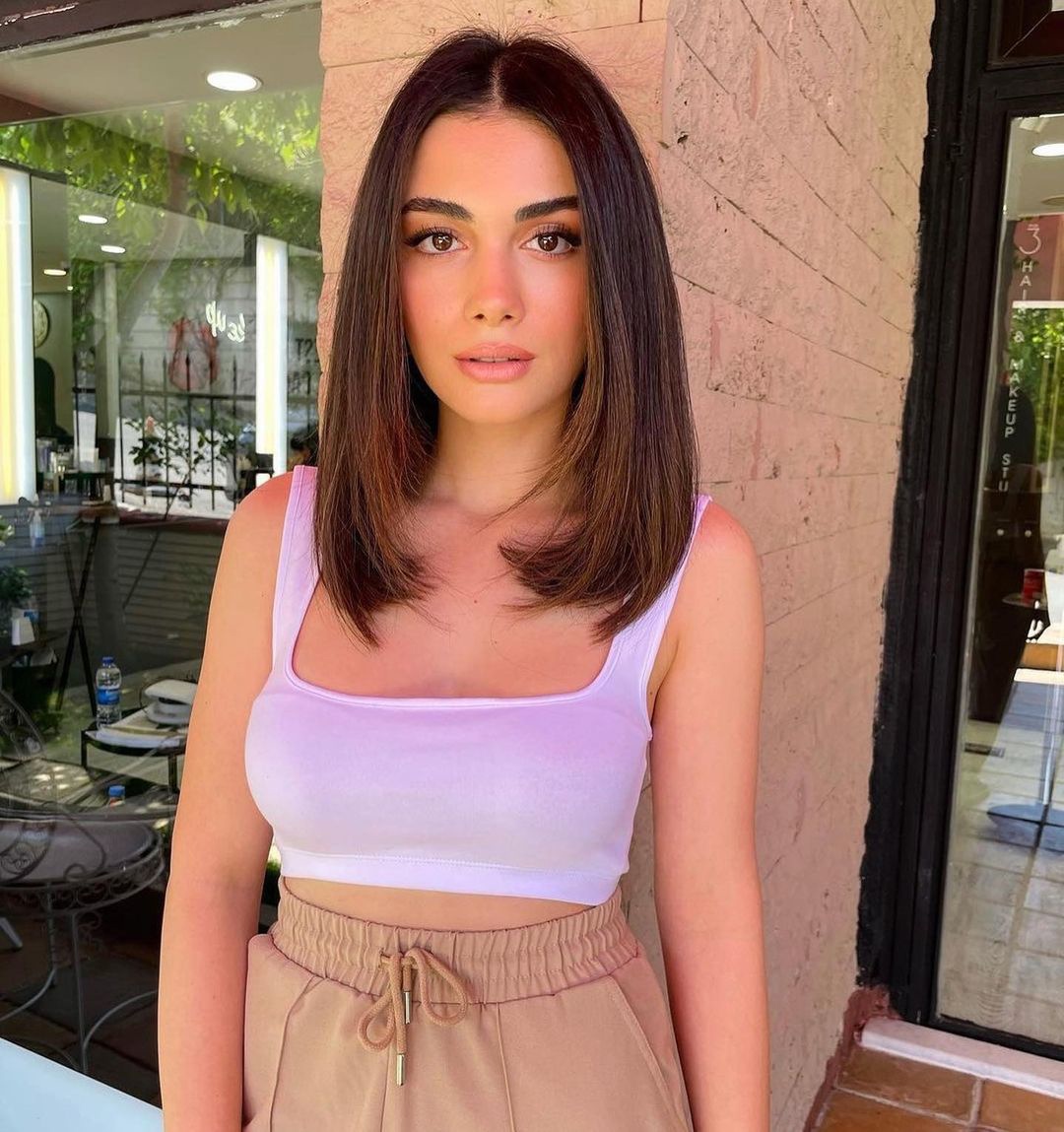 Photos of Tuba Büyüküstün in a swimsuit made a strong impression on the Turkish press. 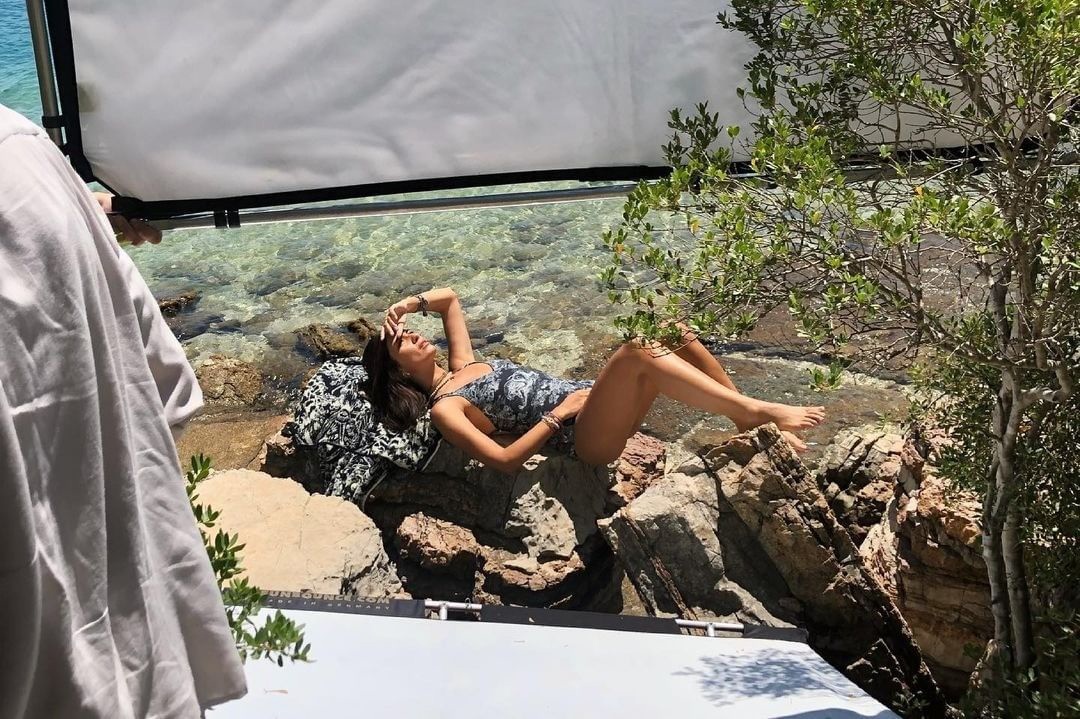 Sevval Sam told reporters that she would soon go to Antalya to shoot a film. However, the details of the new work are still kept secret, she cannot reveal them. 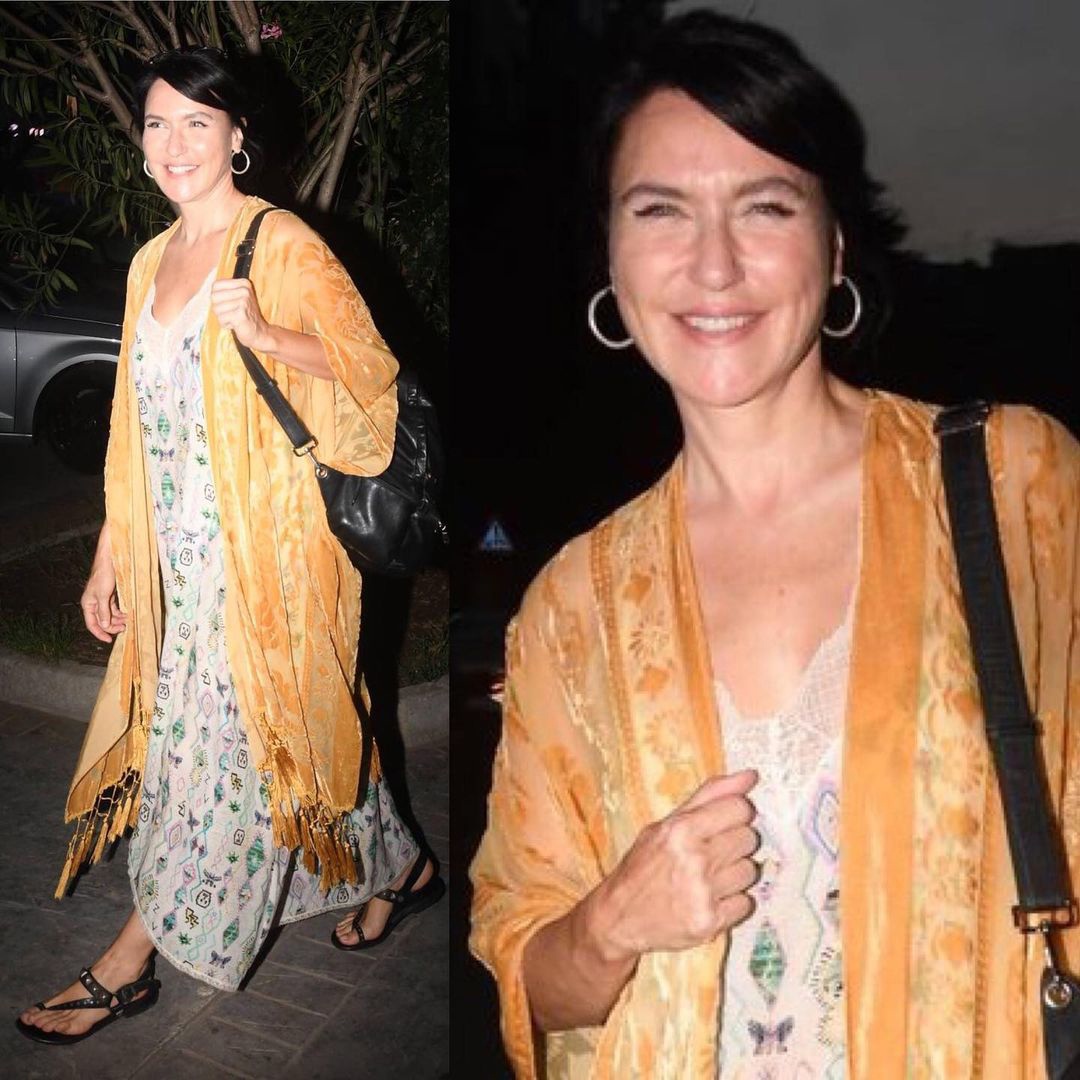 The columnist for the publication Hürriyet Orkun Un reported that despite all the obstacles, the film about the famous singer Bergen will soon be released on the set. Starring Demet Evgar. 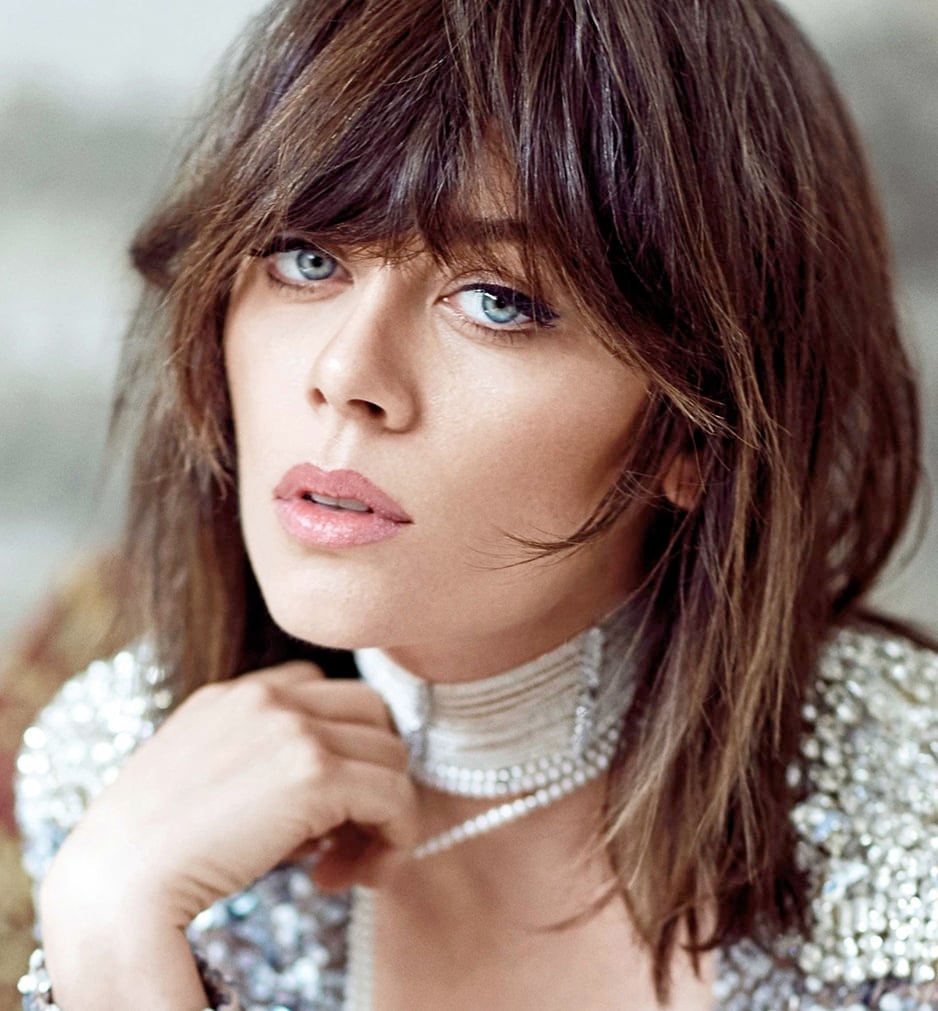 According to the tabloid Takvim, Turkish women have a new hobby – they want to make the hairstyle like Neslihan Atagül in the TV series Ambassador’s Daughter. Moreover, fashion concerns not only ordinary spectators, but also representatives of the Turkish beau monde 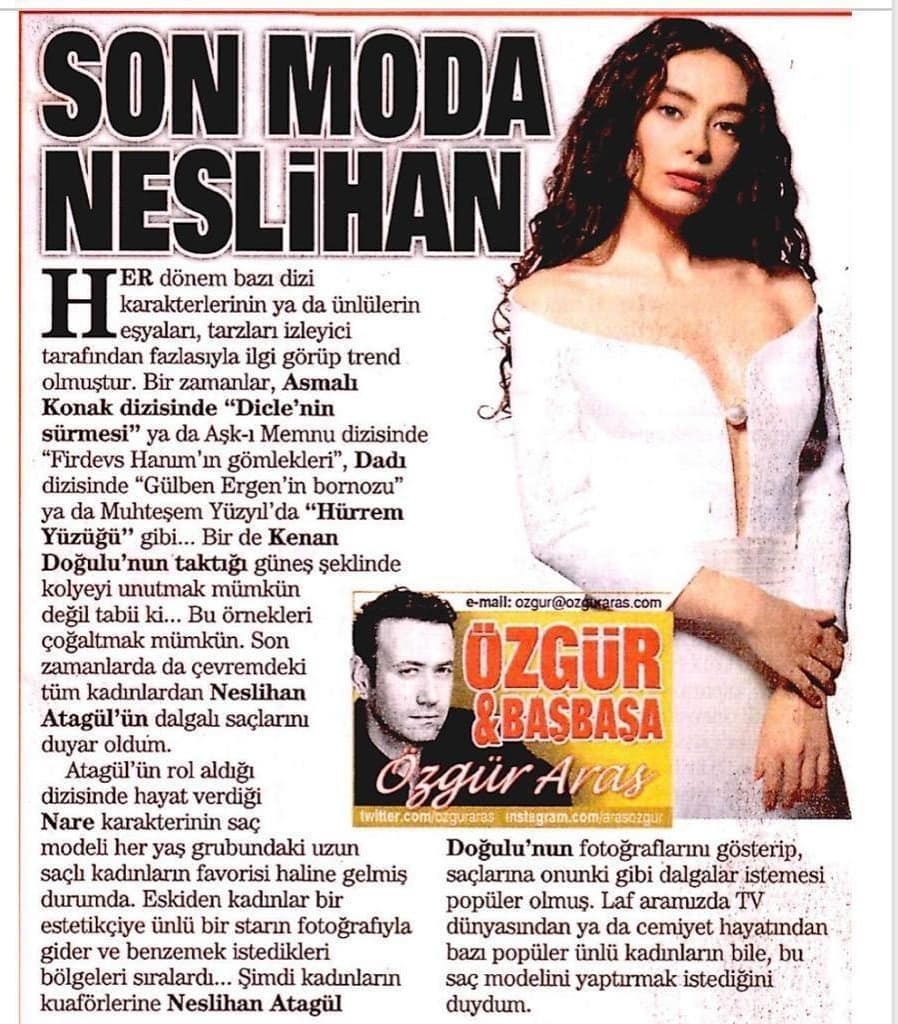 According to Turkish press reports, Birce Akalay is dating the architect Erdem Hamza. Couple went on vacation together 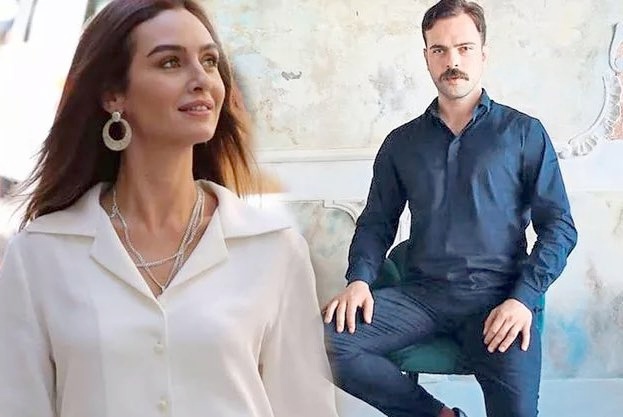 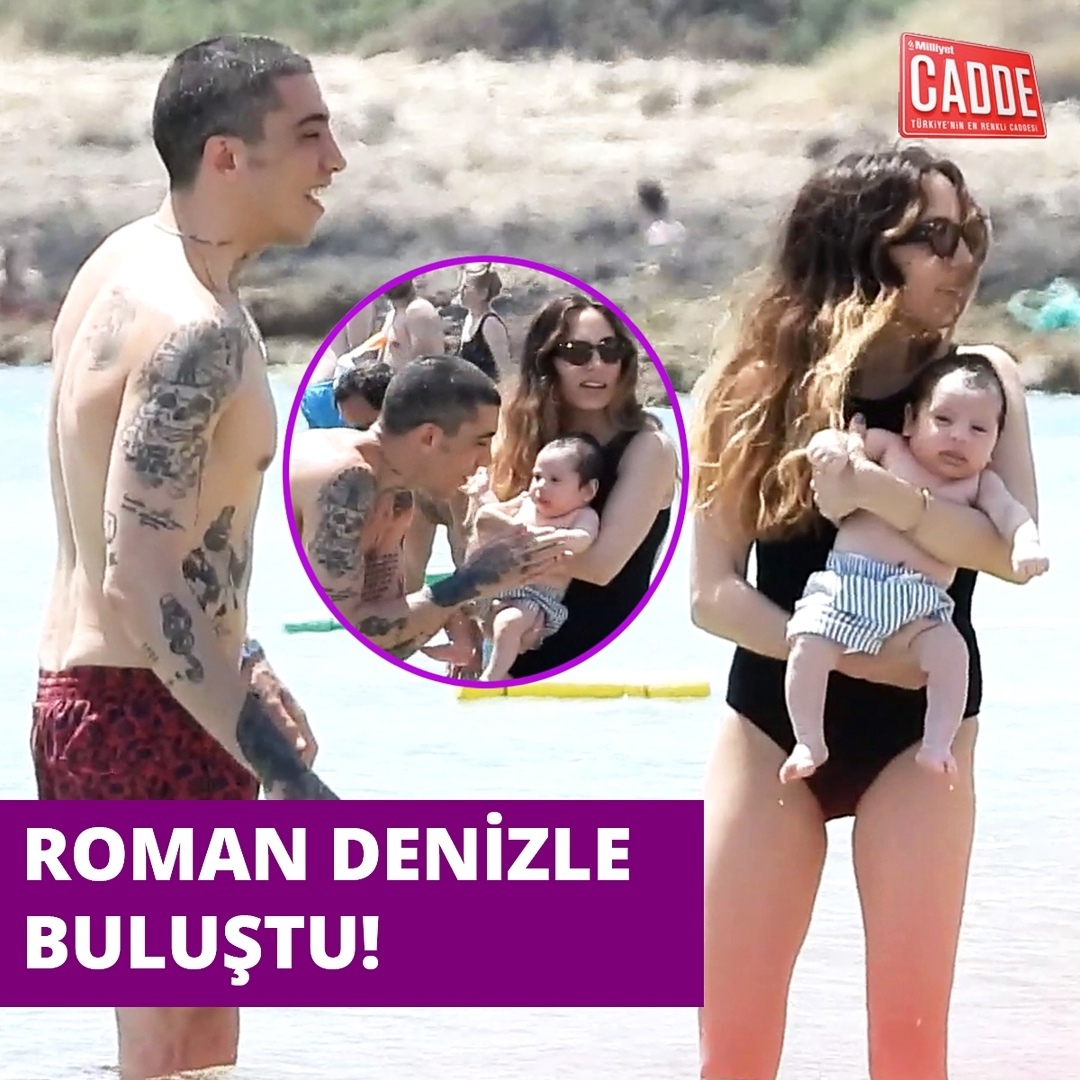 According to the tabloid Takvim, Kıvanç Tatlitug will earn 5 million Turkish lira for advertising the Finish cleaning product. The actor has already gone to Adana with his wife to shoot a commercial 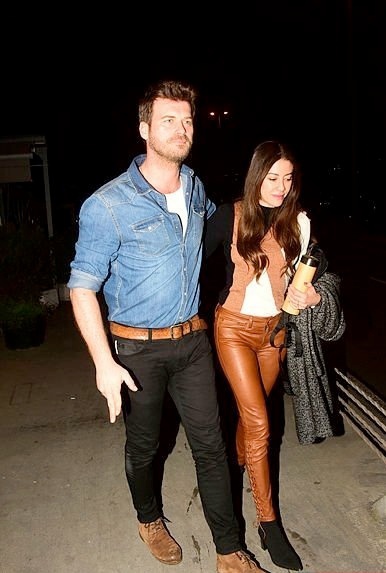 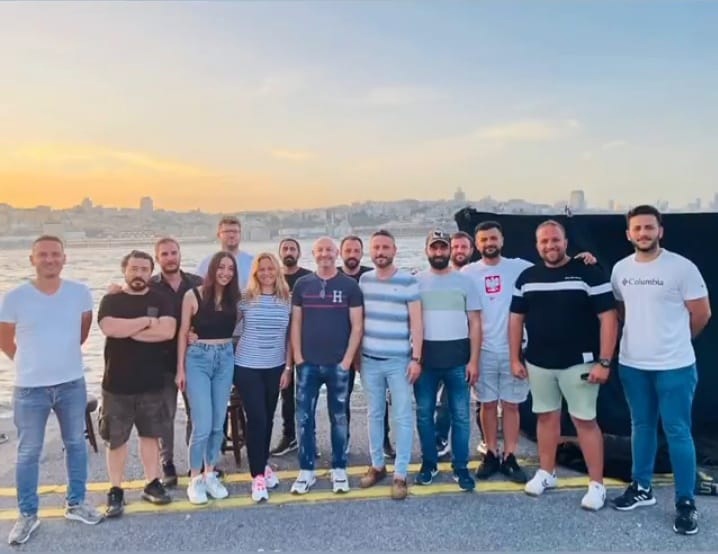 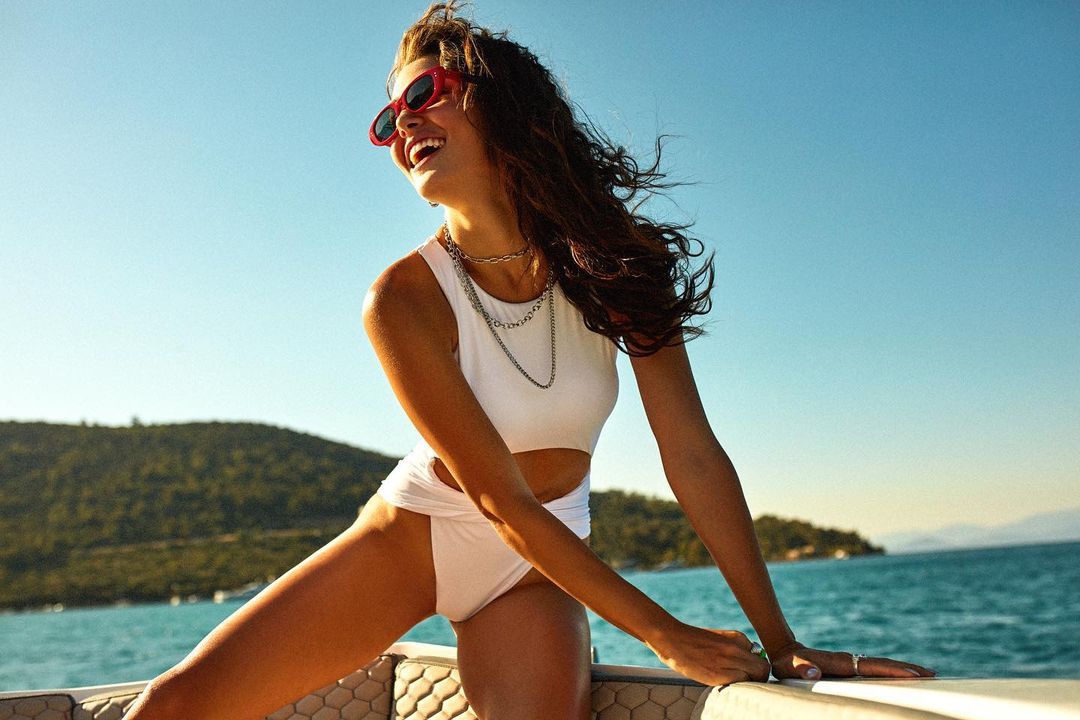 Alina Boz admires the sunset, and at the same time advertises a new Galaxy mobile phone 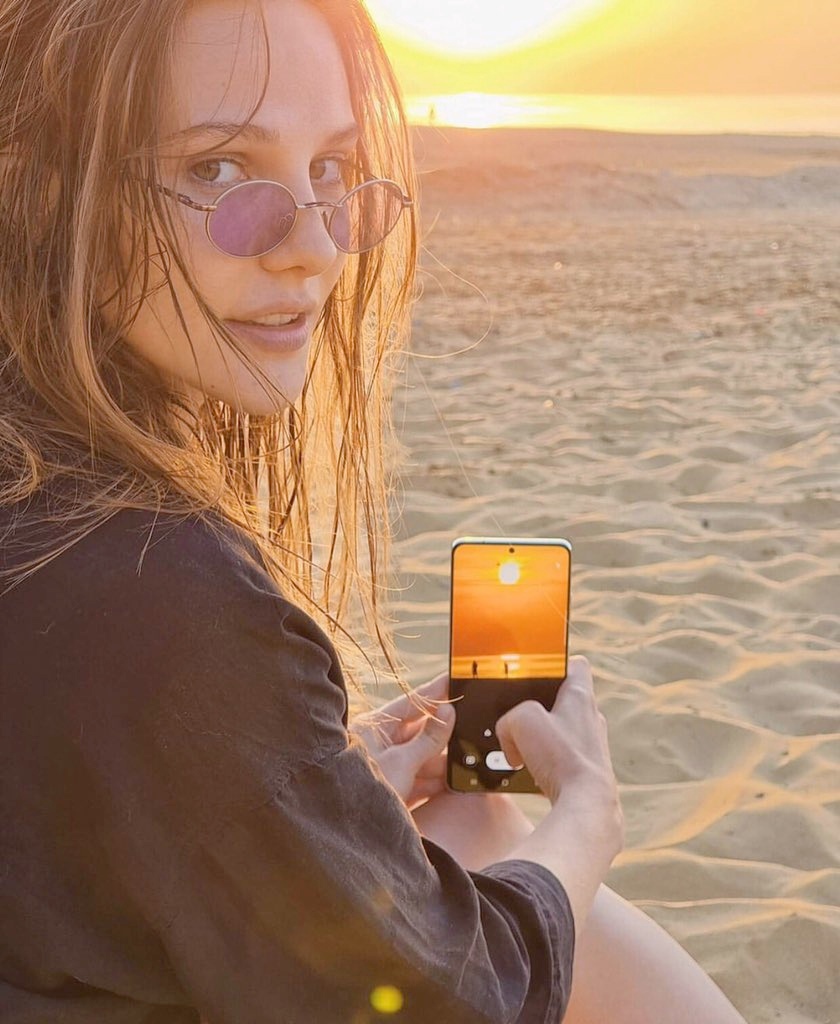 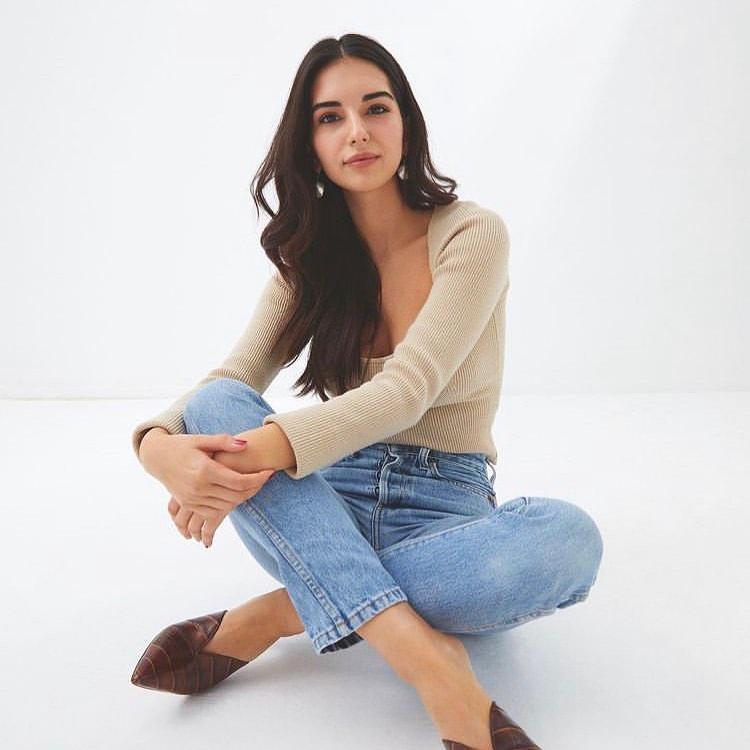 Kıvanç Tatlıtug on the set of a commercial for the Turkish Ministry of Health urging the population to be vaccinated against the coronavirus. More than 30 Turkish celebrities will take part in the advertising campaign. 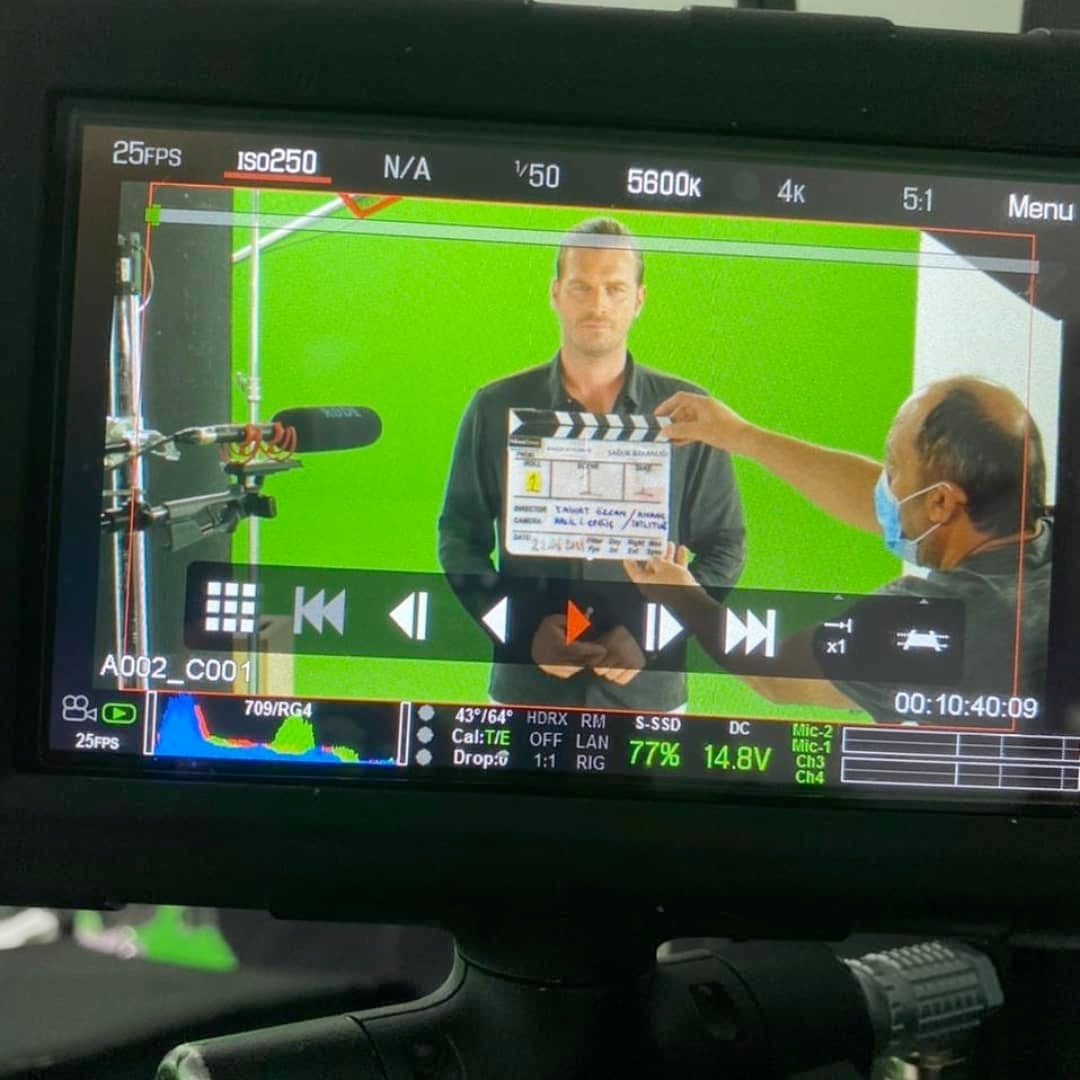 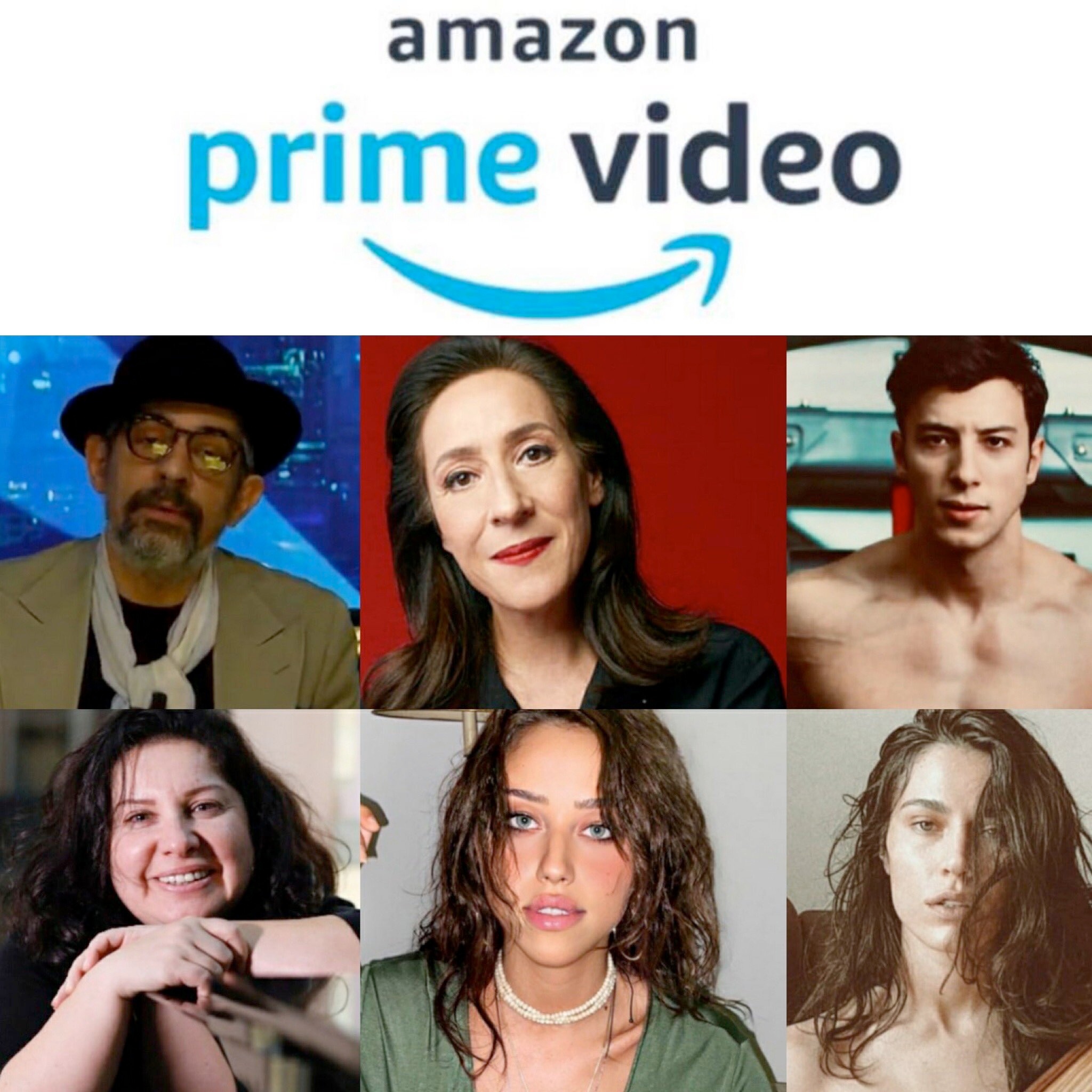