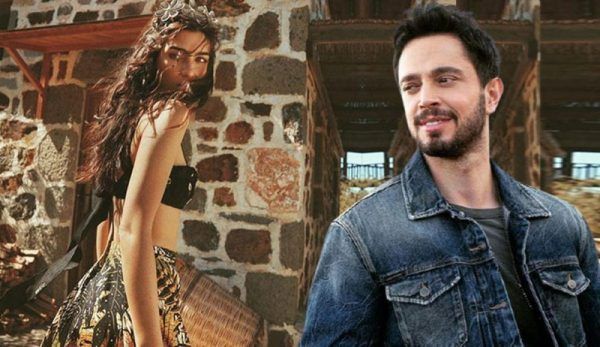 Turkish journalists tried to get at least some information from Murat Boz about the future series on the Netflix digital platform, where he will become a co-star of Tuba Büyüküstün, but the singer chose to remain silent, saying only that it would be a surprise

and this is his first work in the series in the leading role. Before, he only appeared as a guest star. Recall that the shooting of the OGM Pictures series Another Self, which tells about three girlfriends, will begin in a few days. Meanwhile, Murat and Tuba met in one of the fish restaurants in Istanbul, and then went for a ride on a yacht, getting to know each other better. Journalists already hope that between them not only business contacts, but also personal friendship, and maybe something else.