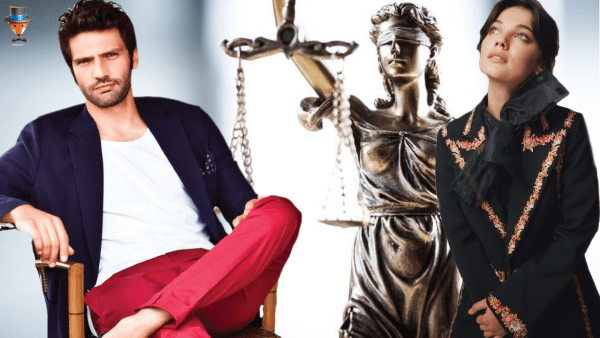 Despite a number of failures in recent years, Ay Yapım’s projects continue to arouse keen interest among Turkish and world audiences. As it became known, the company of producer Kerem Catay is preparing for the new season another series on the Turkish legal system.

All last season, rumors about a new project by Ay Yapım Competition / Rekabet, which will open a new page in the history of Turkish show business, were intensely circulated in the Turkish press. The legal process has never been the basis of a plot before, although lawyers are an almost invariable attribute of any decent Turkish drama. However, alas, the show was postponed and many felt that the plans to create their own procedural were finished.

However, according to the journalist Birsen Altuntas, Ay Yapım continues preparations for the TV series Trial / Yargı, starring Kaan Urgancıoğlu and Pinar Deniz. The scriptwriter is Sema Ergenekon. The director is Ali Bilgin, who is still working on the TV series Island Tale / Ada Masalı, but will leave the series shortly.

At the heart of the story is competition in a law firm. The filming of the project will start in August and the show will be released in the new season on the Kanal D TV channel. Thus, the series Competition, although it changed its title to Trial, nevertheless remained on the agenda. Viewers will see the project in a couple of months.