Kaan Yıldırım and Pinar Deniz: details of a high-profile romance 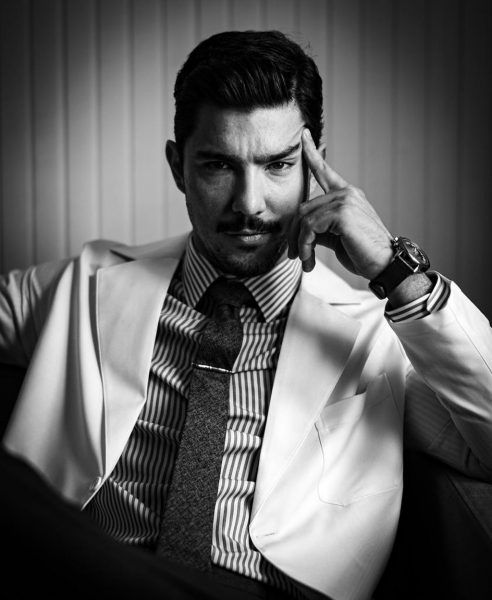 Quite unexpected news for fans of Pinar Deniz. She finally found her love. Moreover, her chosen one was a no less famous actor who earned the reputation of Don Juan.

After divorcing Ezgi Eyüboğlu, Kaan Yıldırım, known to viewers from the TV series “The Ring”, for a long time could not find a person with whom he could go out hand in hand. Recall that in Turkey this means the official recognition of the relationship. Although the actor did not hide his love affairs, among his girlfriends were the famous singer Hadise and the screen star Hande Erçel, but he did not officially introduce any of them to the Turkish press. The publication Takvim even recognized him as the most successful Don Juan of Turkey.

When rumors about a new romance between Kaan and the famous actress Pinar Deniz appeared in mid-summer, many assumed that this was either fake news or a fleeting summer romance. However, these speculations were refuted when Kaan and Pınar appeared holding hands at Melike Şahin’s concert. They were easy to talk to the press, saying they were doing great.

Aksam journalist Baris Kocaoglu admitted that Kaan Yıldırım surprised him. He usually prefers not to show his relationship in public. So it was with Hadise and Hande Erçel. However, everything is different with Pinar Deniz, the actor went out with his new sweetheart holding hands. Whether this relationship develops into something more serious, time will tell, but love cannot be lived in secret. If a person is truly in love, he shows it to everyone. That is exactly what happened to Kaan now.