Burcu Biricik instead of Demet Ozdemir 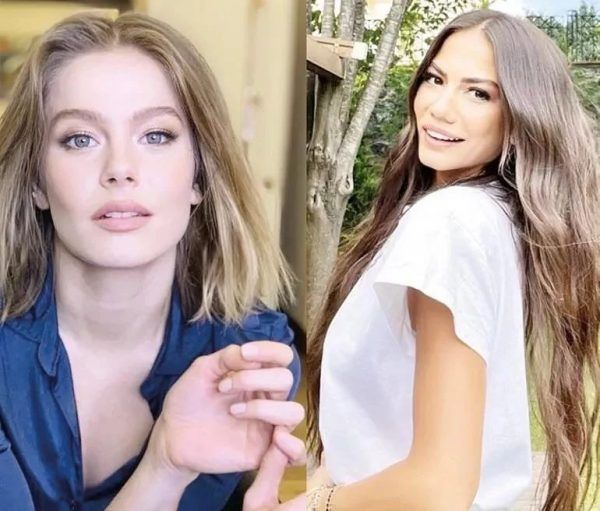 According to journalist of Hürriyet publication Mehmet Ustundag, Burcu Biricik has become the new face of one of the banks. Initially, the management tried to negotiate with Demet Ozdemir, but she asked for 6.5 million Turkish liras for her participation in the advertisement. As a result, an agreement was reached with Burcu Biricik in the amount of 4.5 million Turkish liras. The actress will become the face of the bank, which was previously represented by Asli Enver, Serenay Sarikaya and Ezgi Mola.