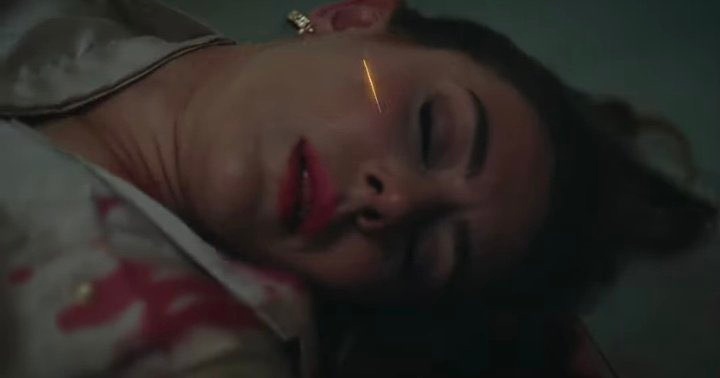 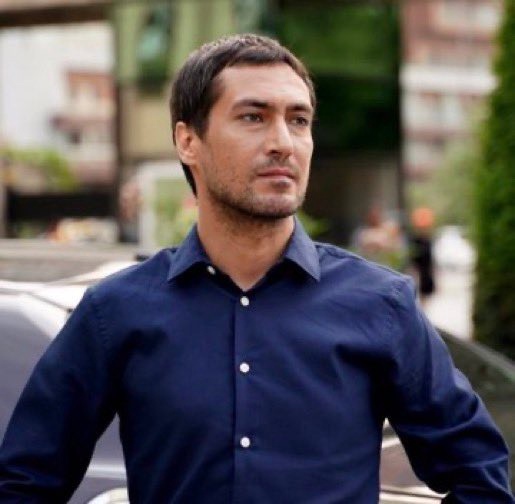 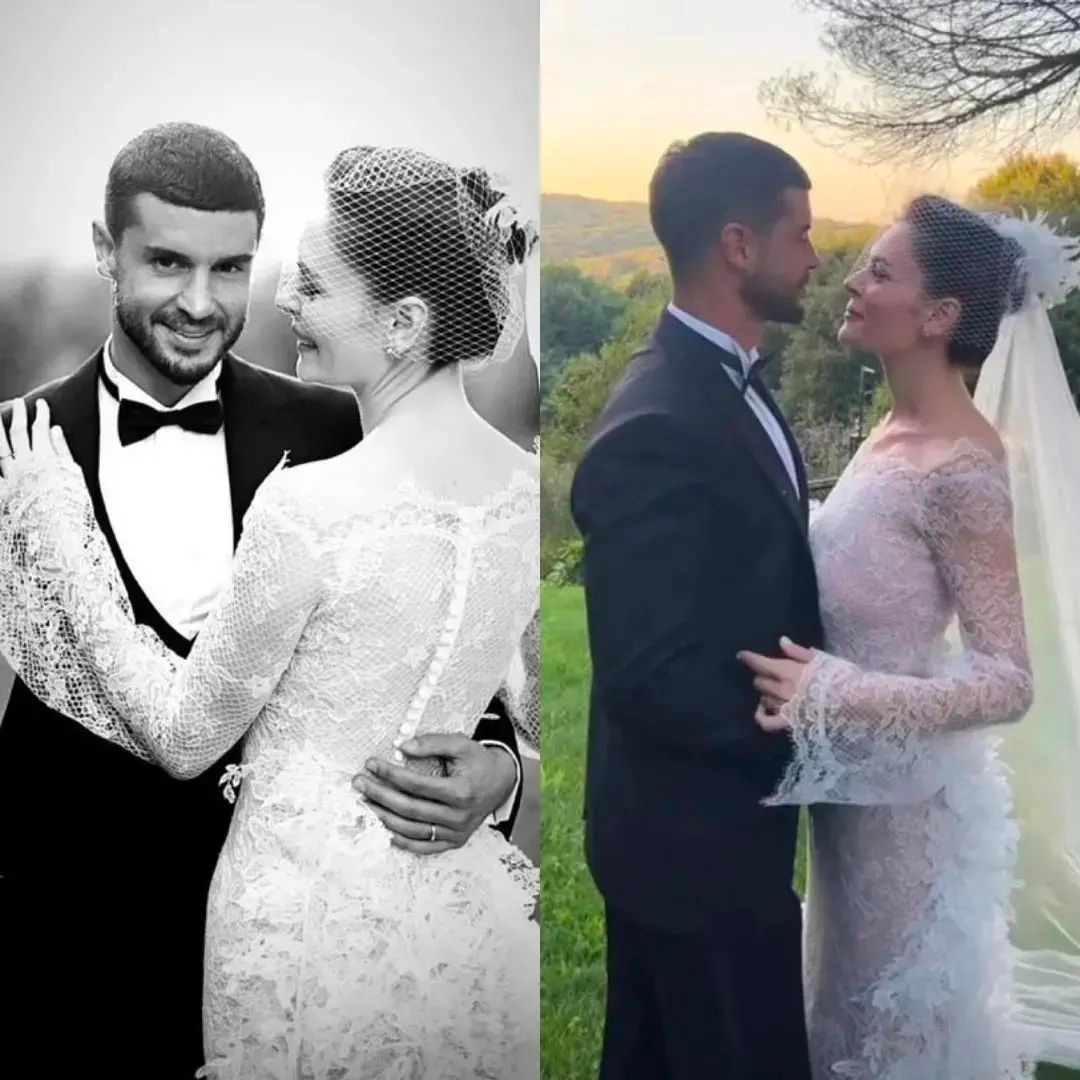 Kenan Acar joined the cast of the series ‘Forbidden Fruit’, where he will become the new co-star of Biran Damla Yilmaz, playing a character named Altay 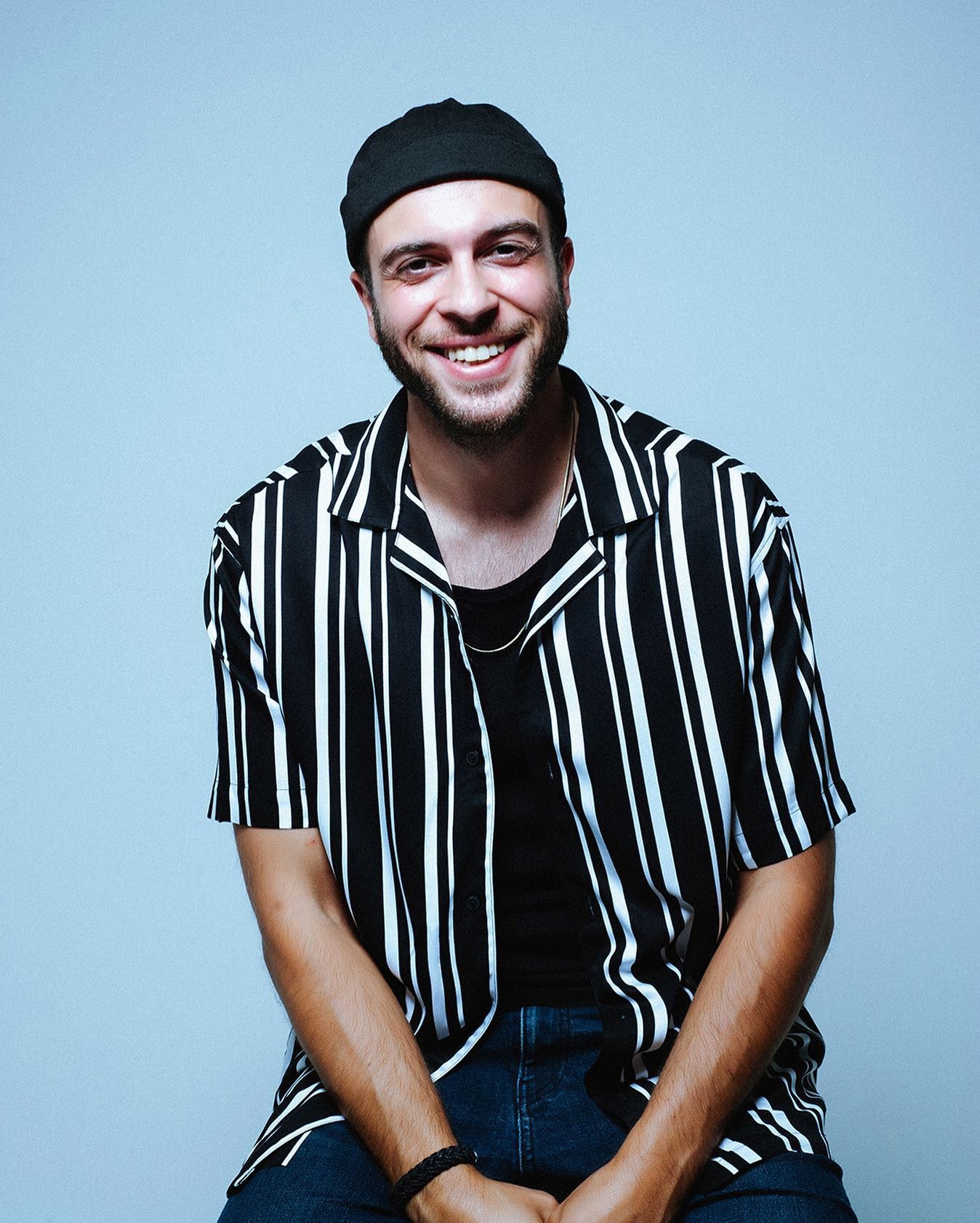 According to the latest information, Ege Kokenli, who had a fight with screenwriter Makbule Kosif, is leaving the series Hear Me 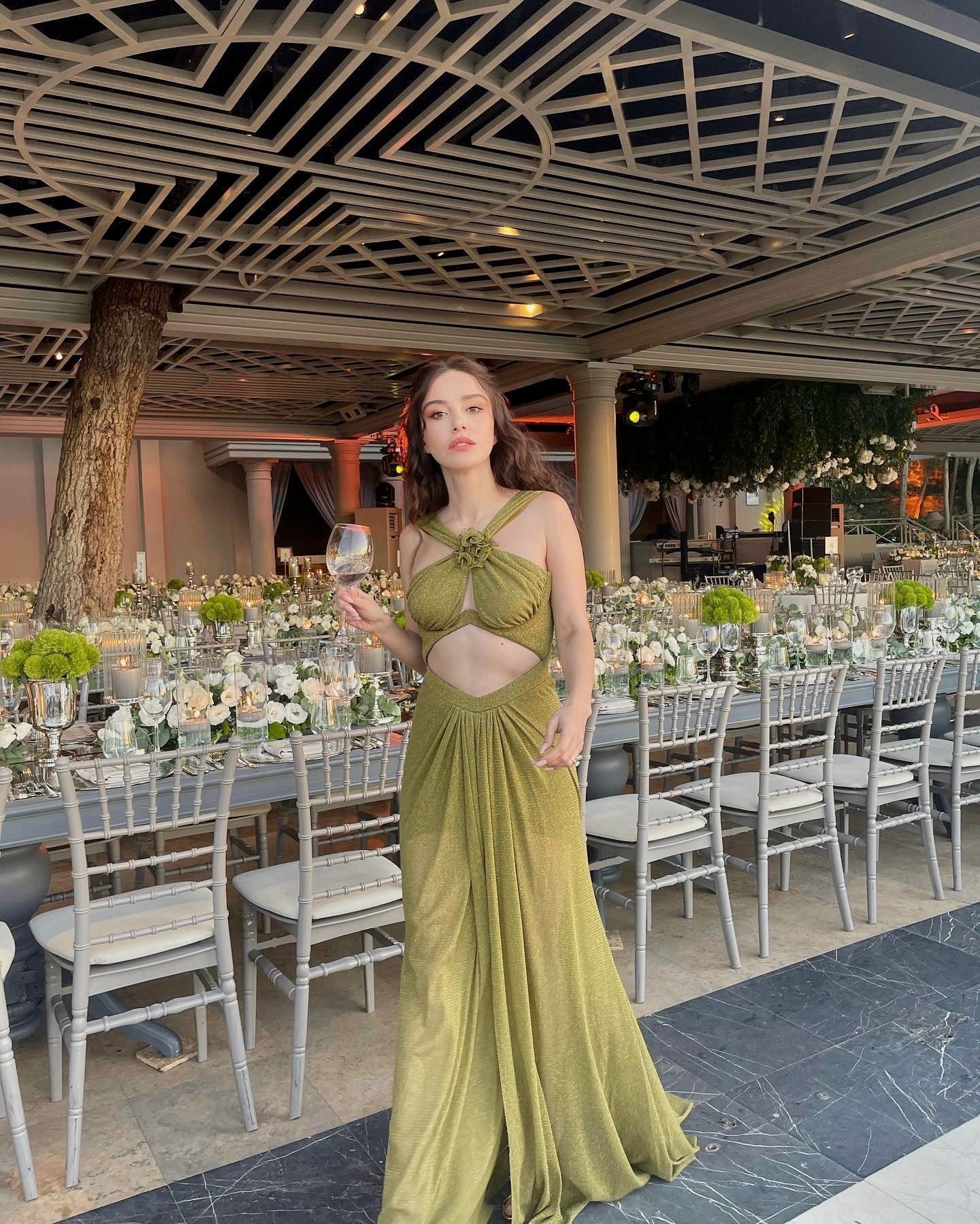 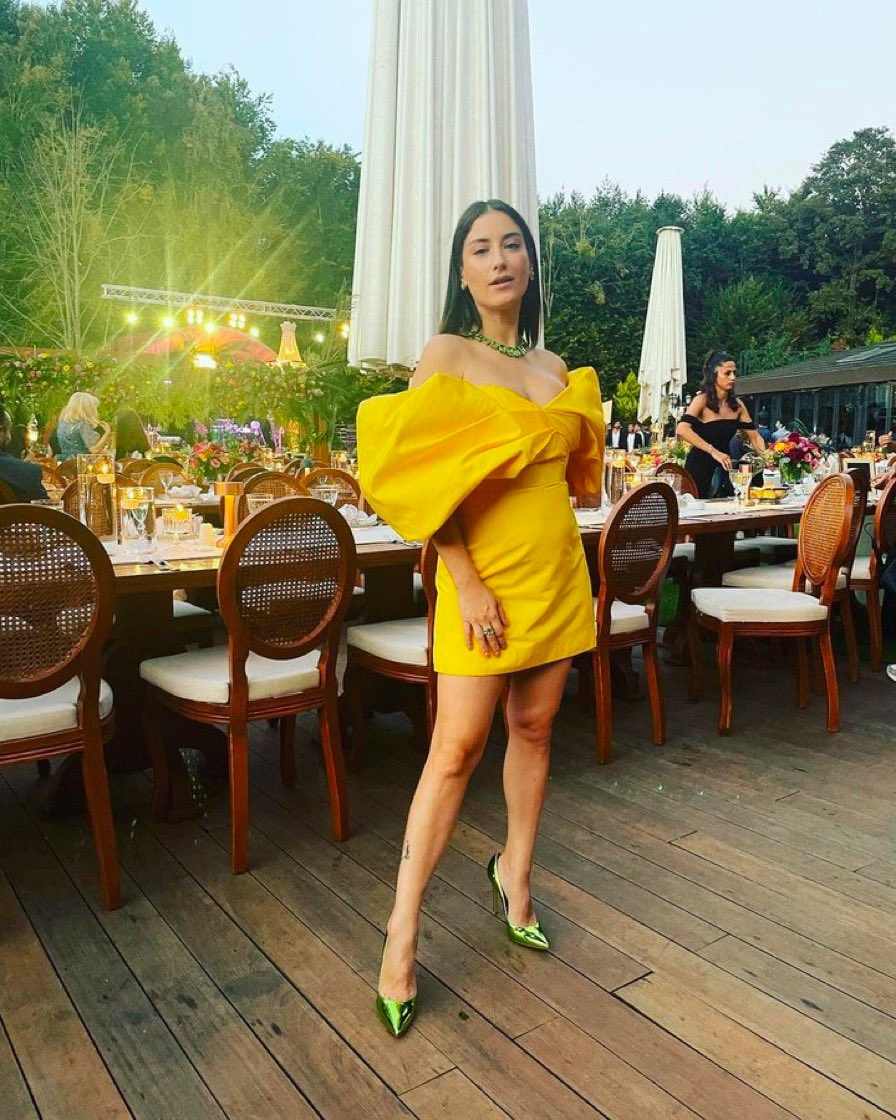 Turkish media learned the name of the daughter of Gupse Ozay and Baris Arduç. The baby was named Asya. 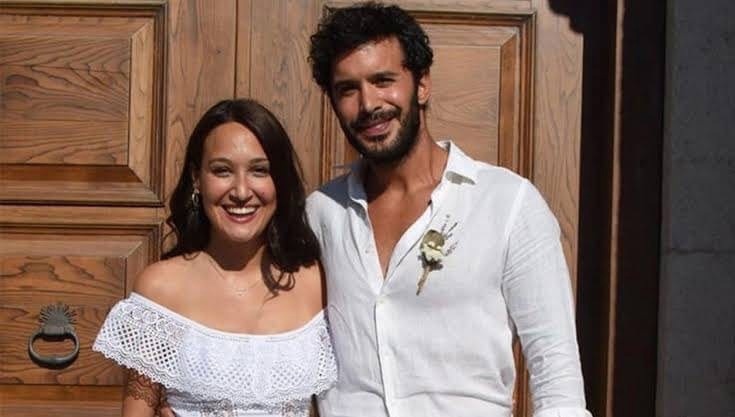 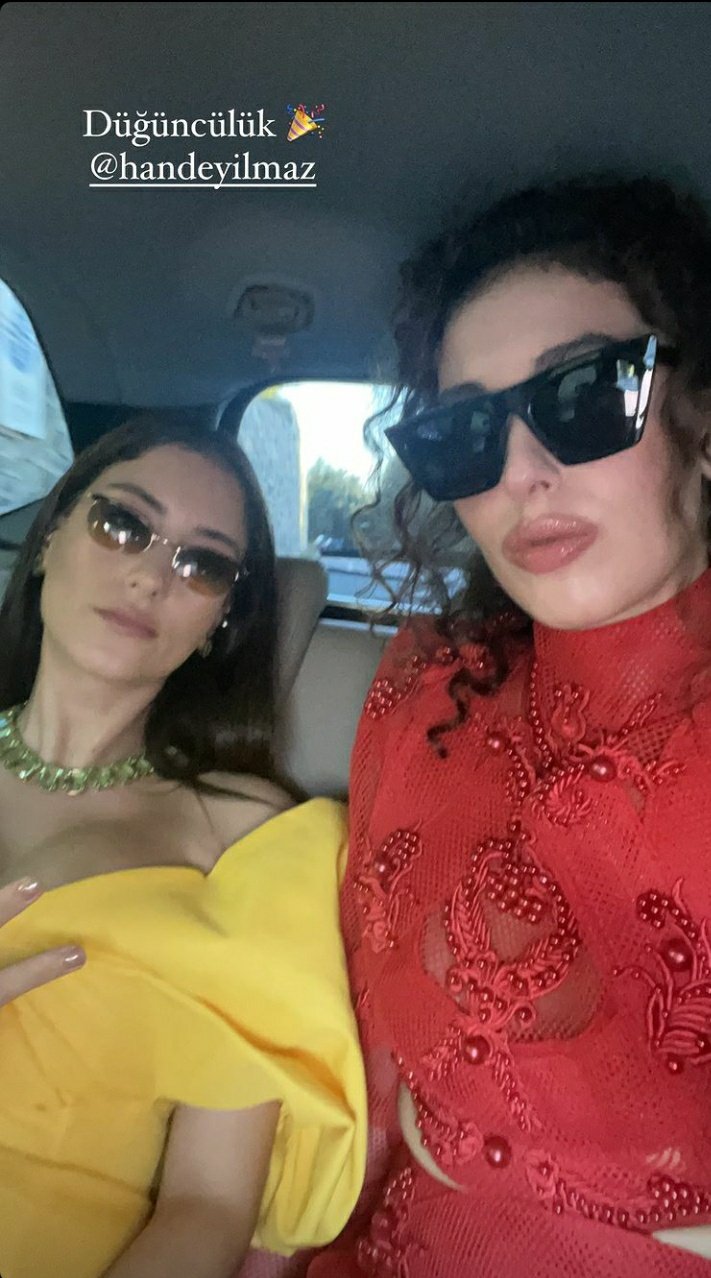 Can Yaman never leaves his fans without news. The actor uploads a photo from Budapest, where the shooting of the series ‘The Turk / El Turco’ for the Disney Plus digital platform begins 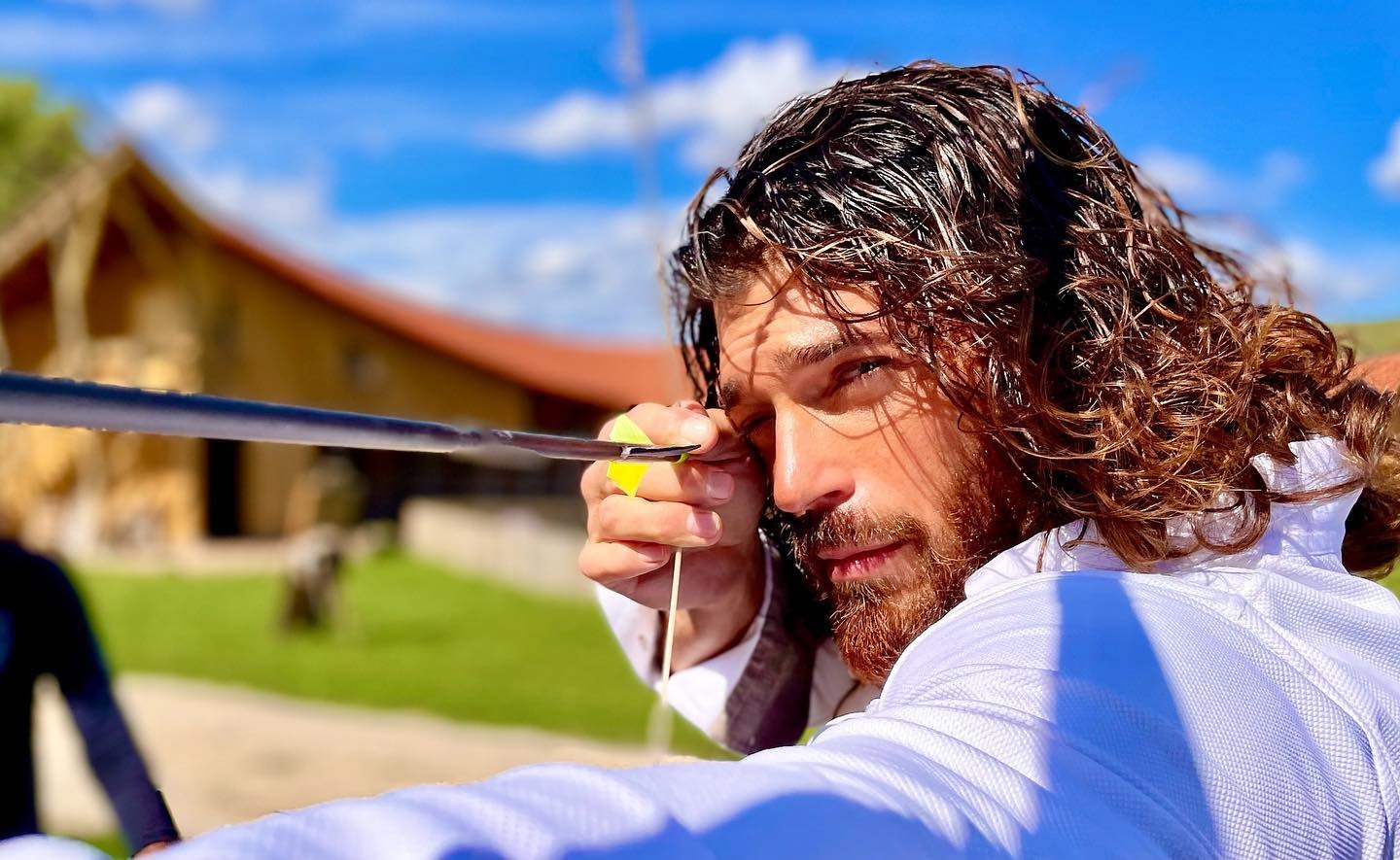 According to Ece Sukan, the Tailor / Terzi series will be released on the Netflix digital platform in December. This is quite logical, all major releases of the media company are always reserved for this month, for big holidays. 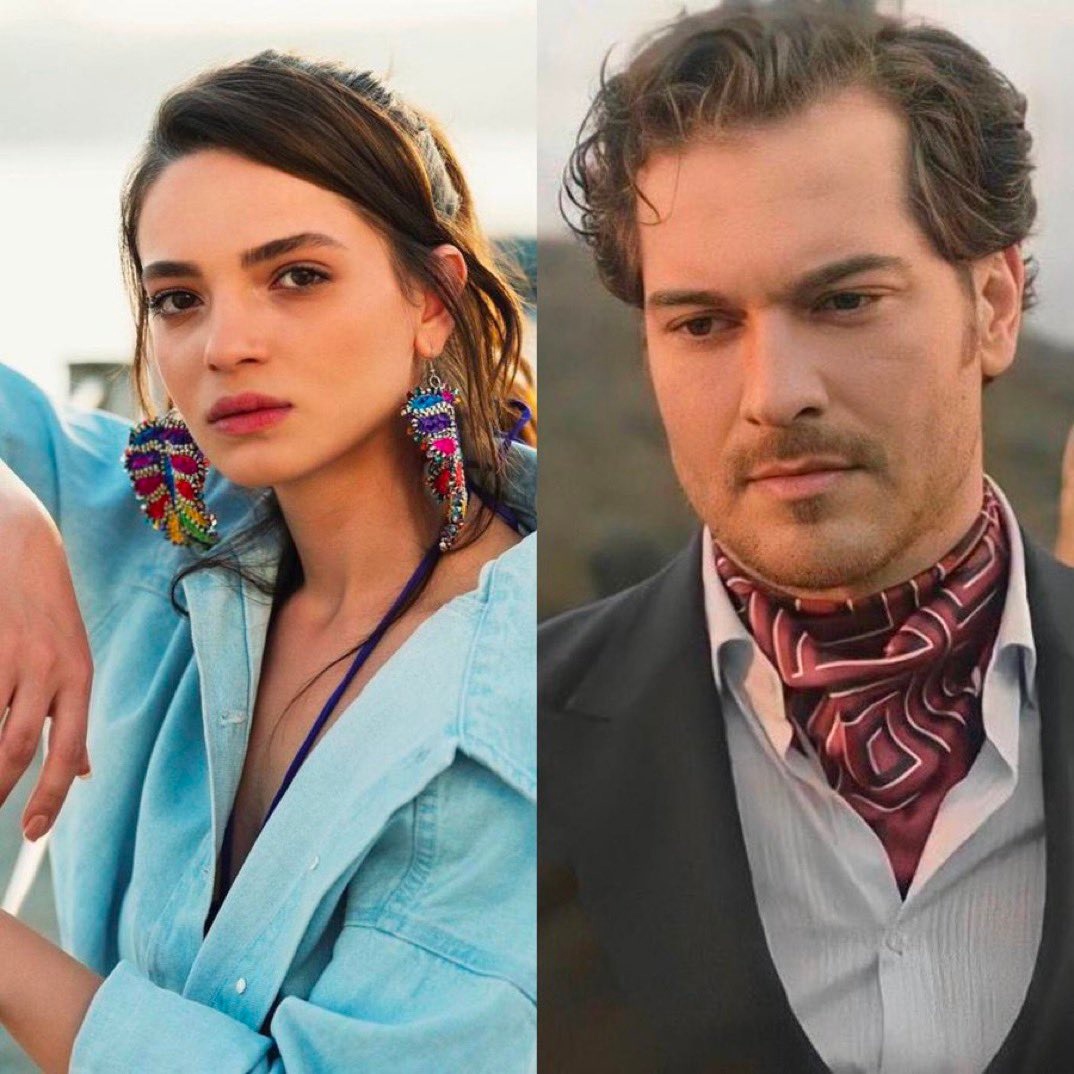 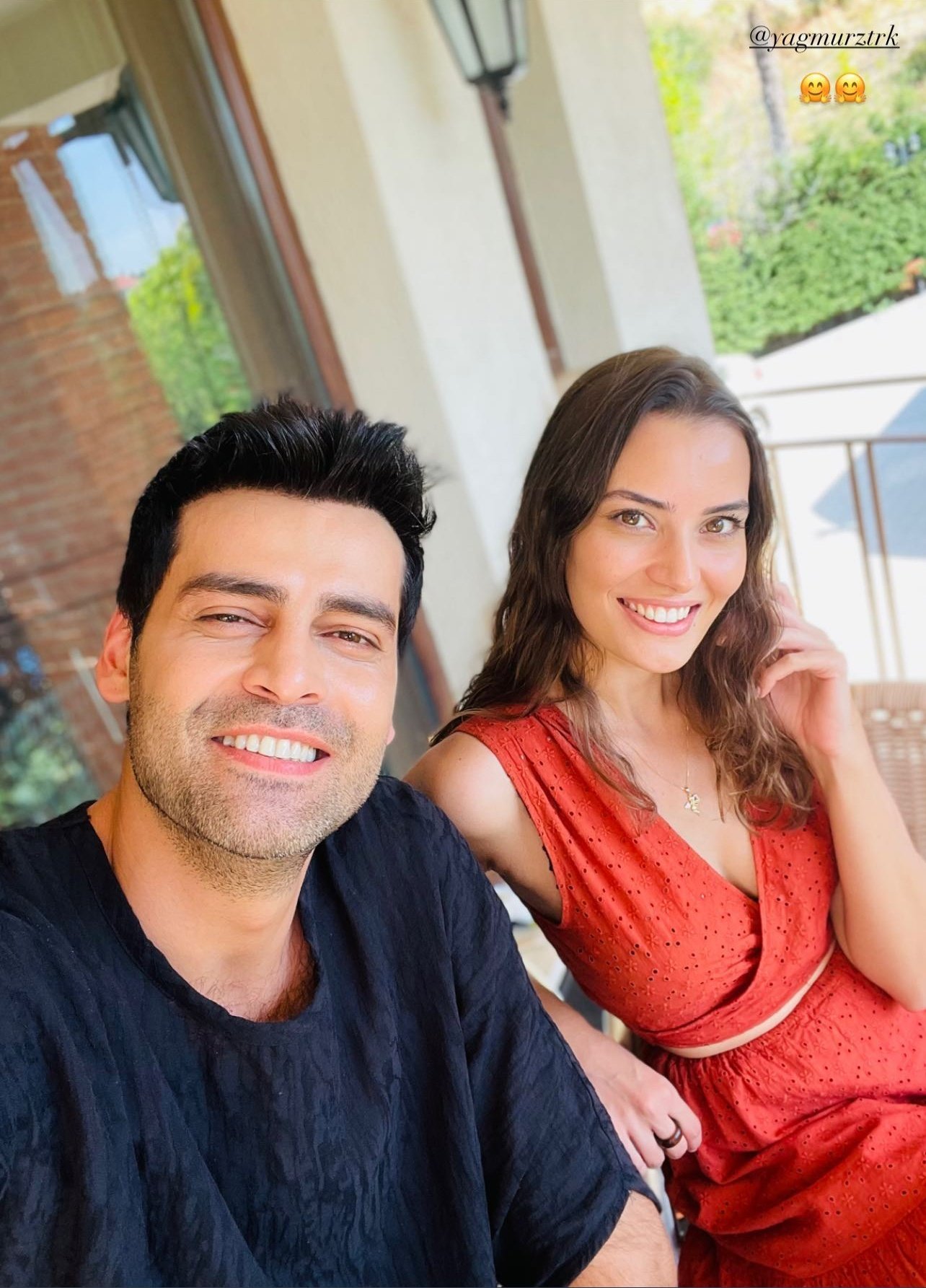 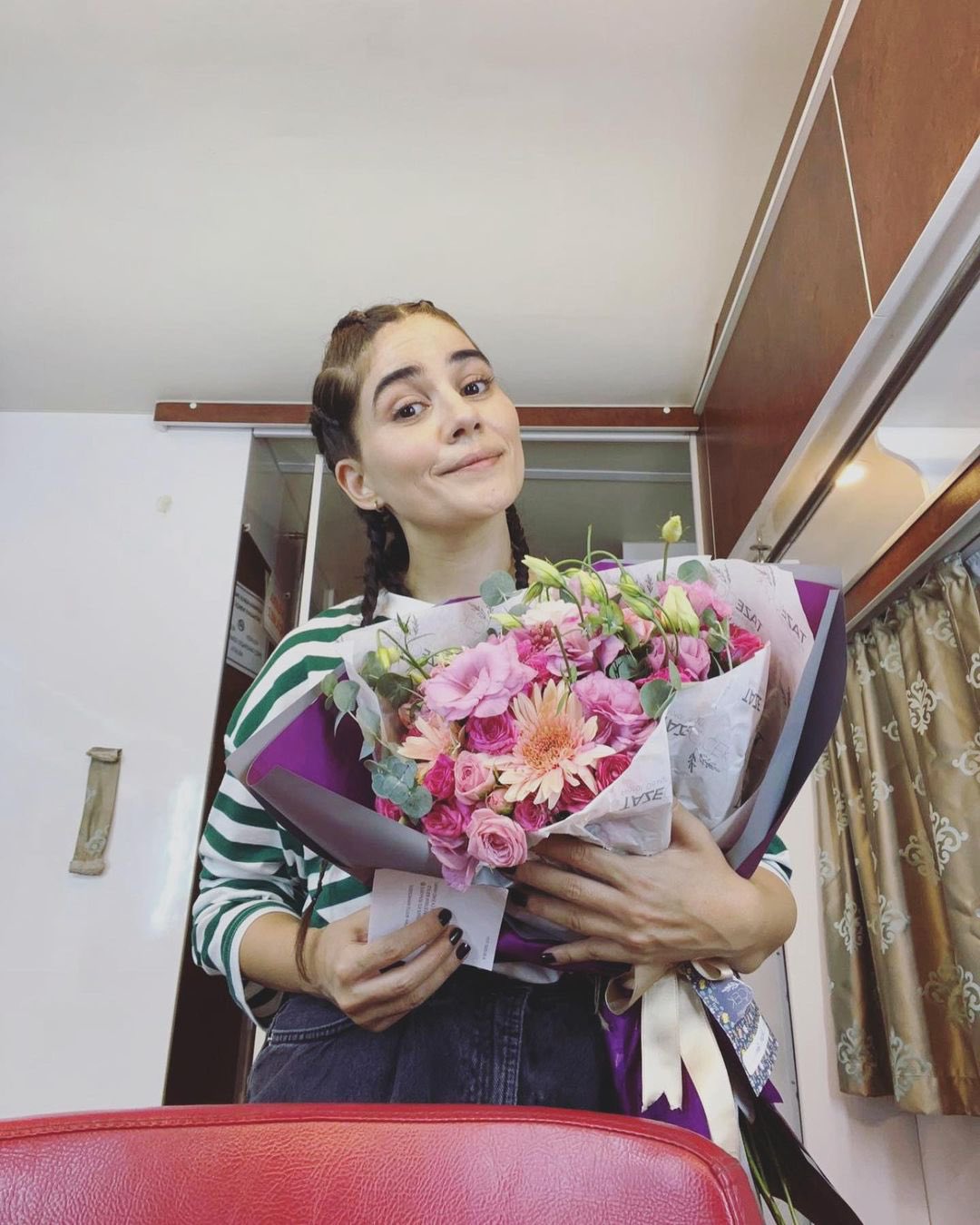 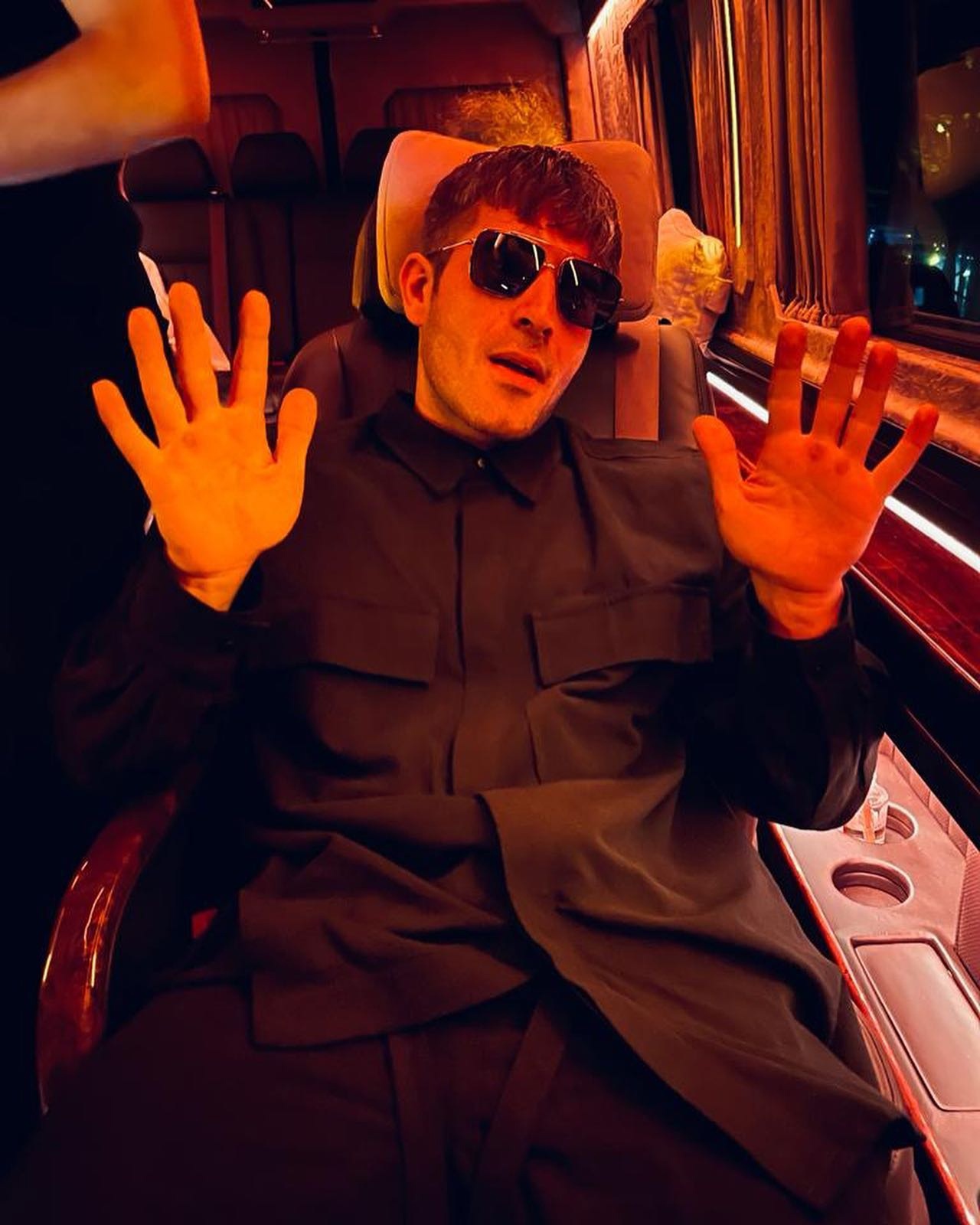 Pinar Deniz, who became the advertising face of the fashion company Network, is filming the first advertisement for the brand 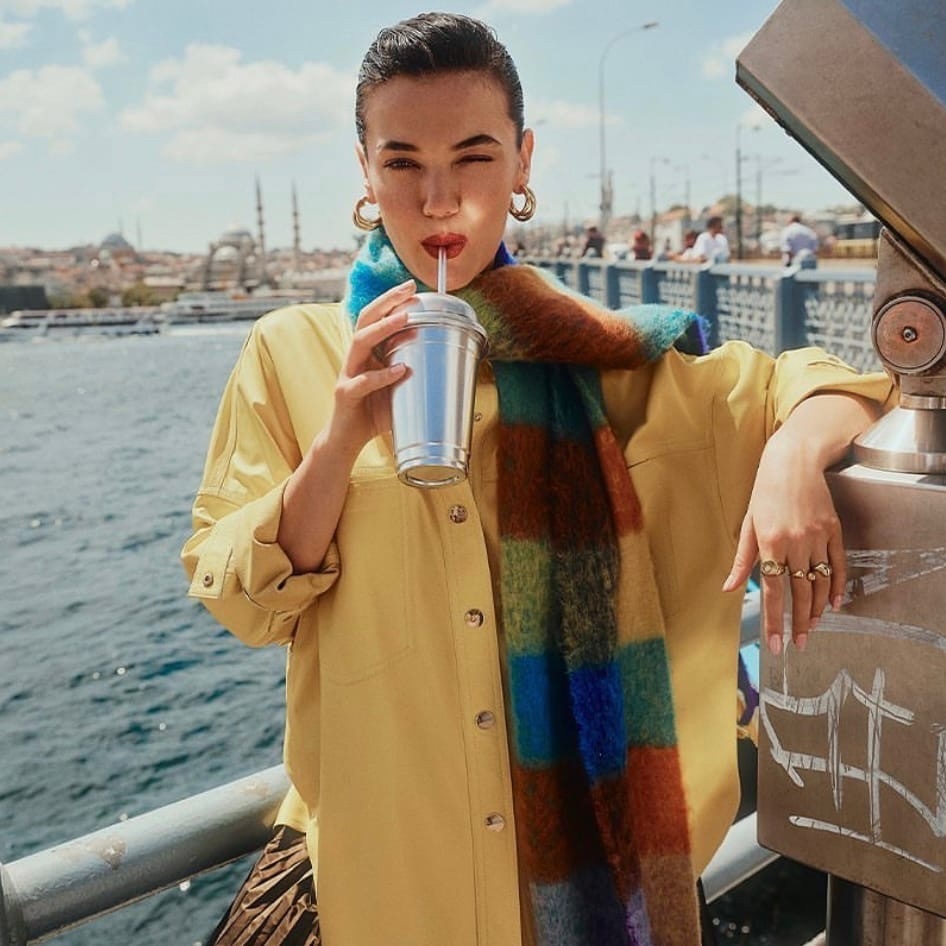 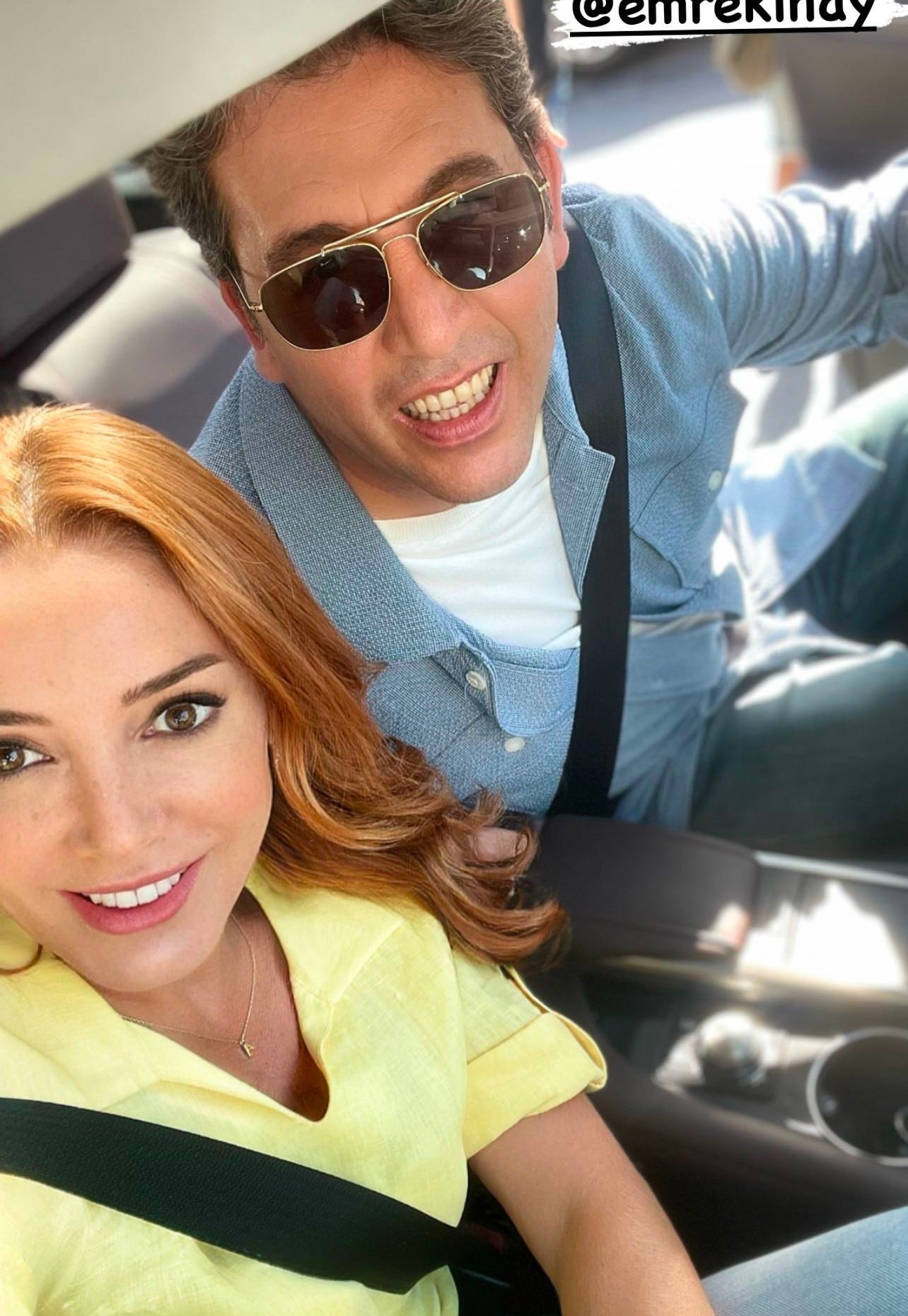 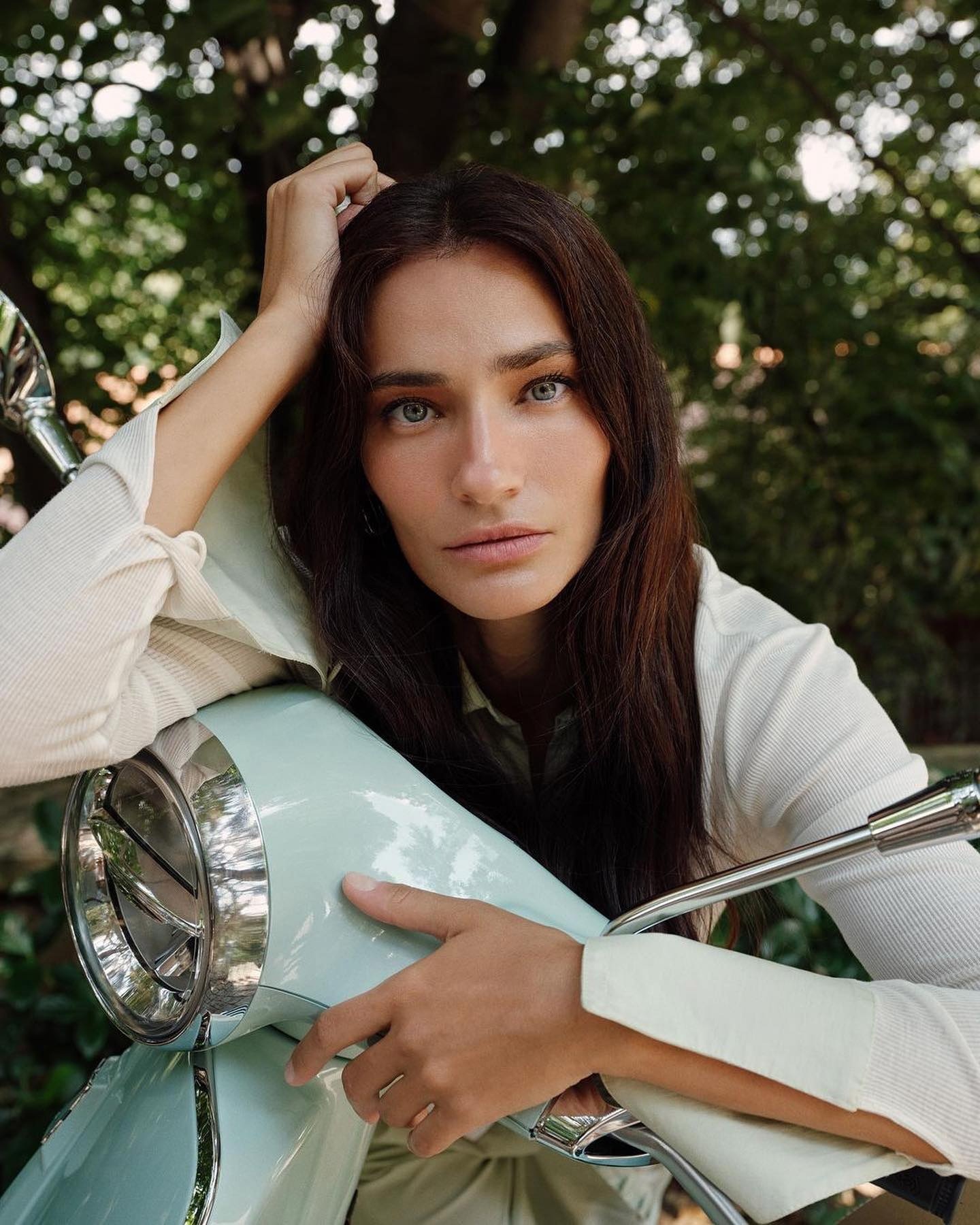 Sümeyye Akdoğan and Utku Coskun were the guests of Hakan Gence’s YouTube program this week. As the actors admitted, they get along well and always support each other. 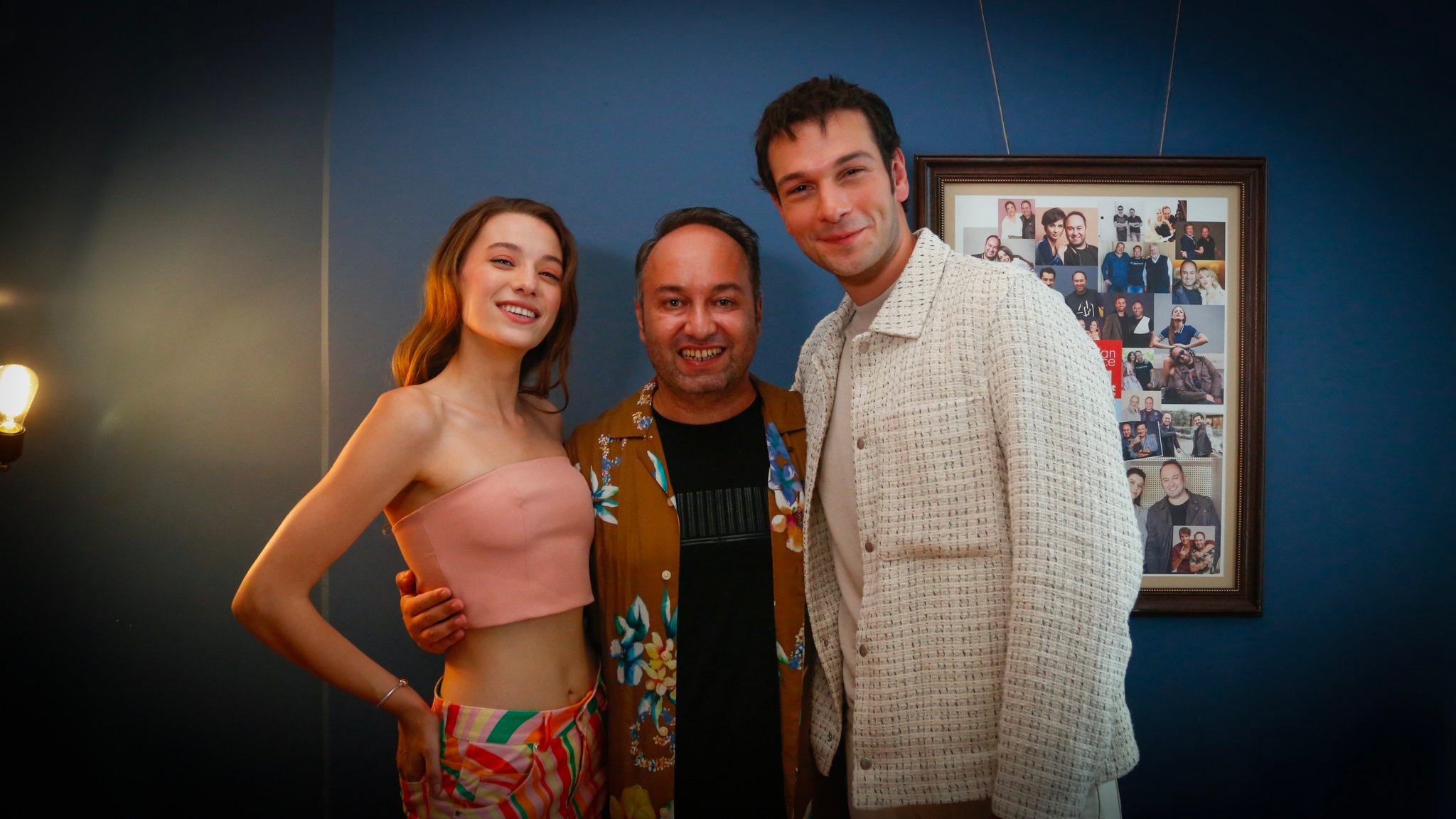 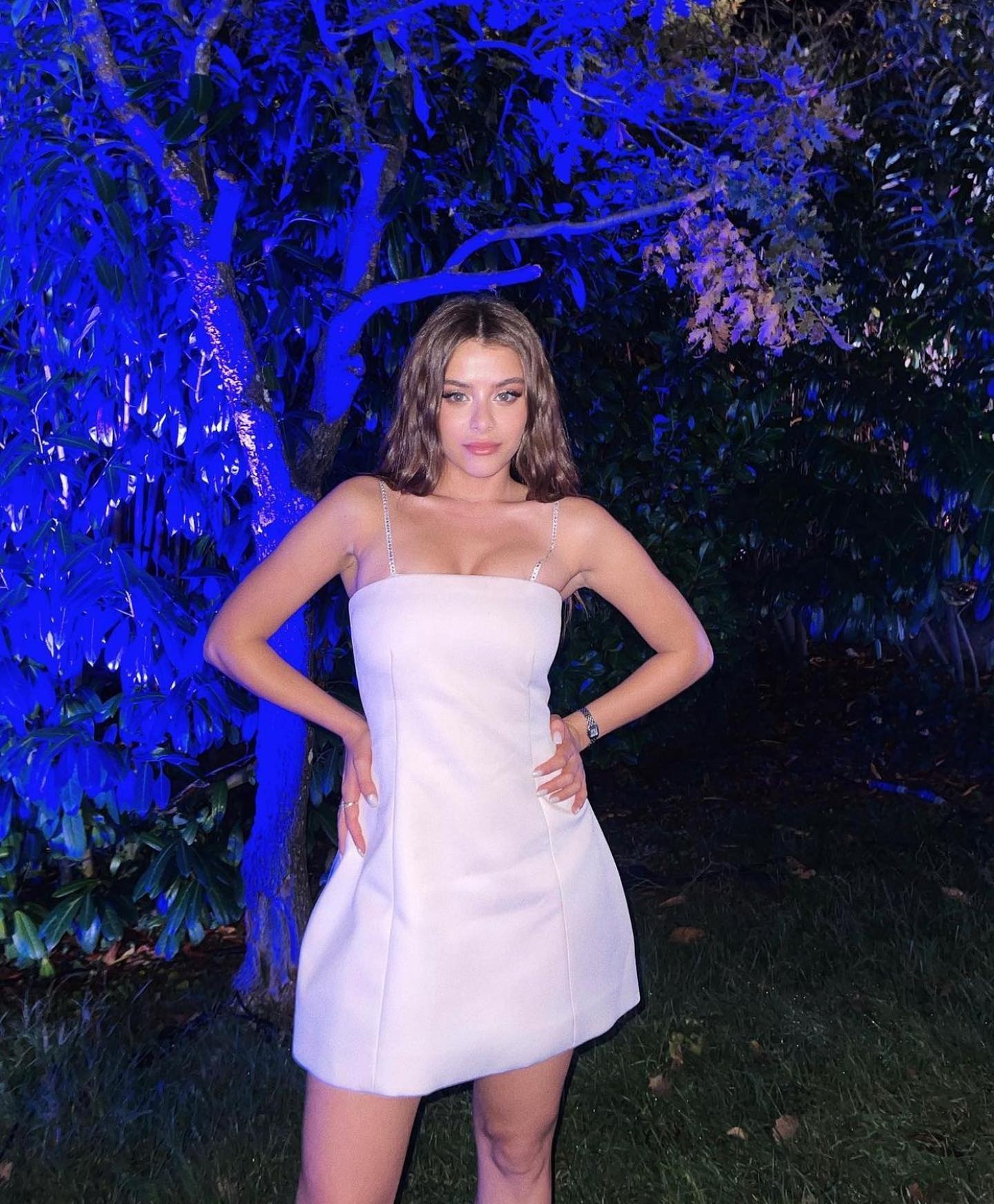 The presentation of the OBSESSO cold coffee brand, in addition to Burak Yoruk, who is the face of the company, was also attended by Tuana Yilmaz, Arda Türkmen, Tarik Emir Tekin, Ozgur Foster and Emre Aslan. 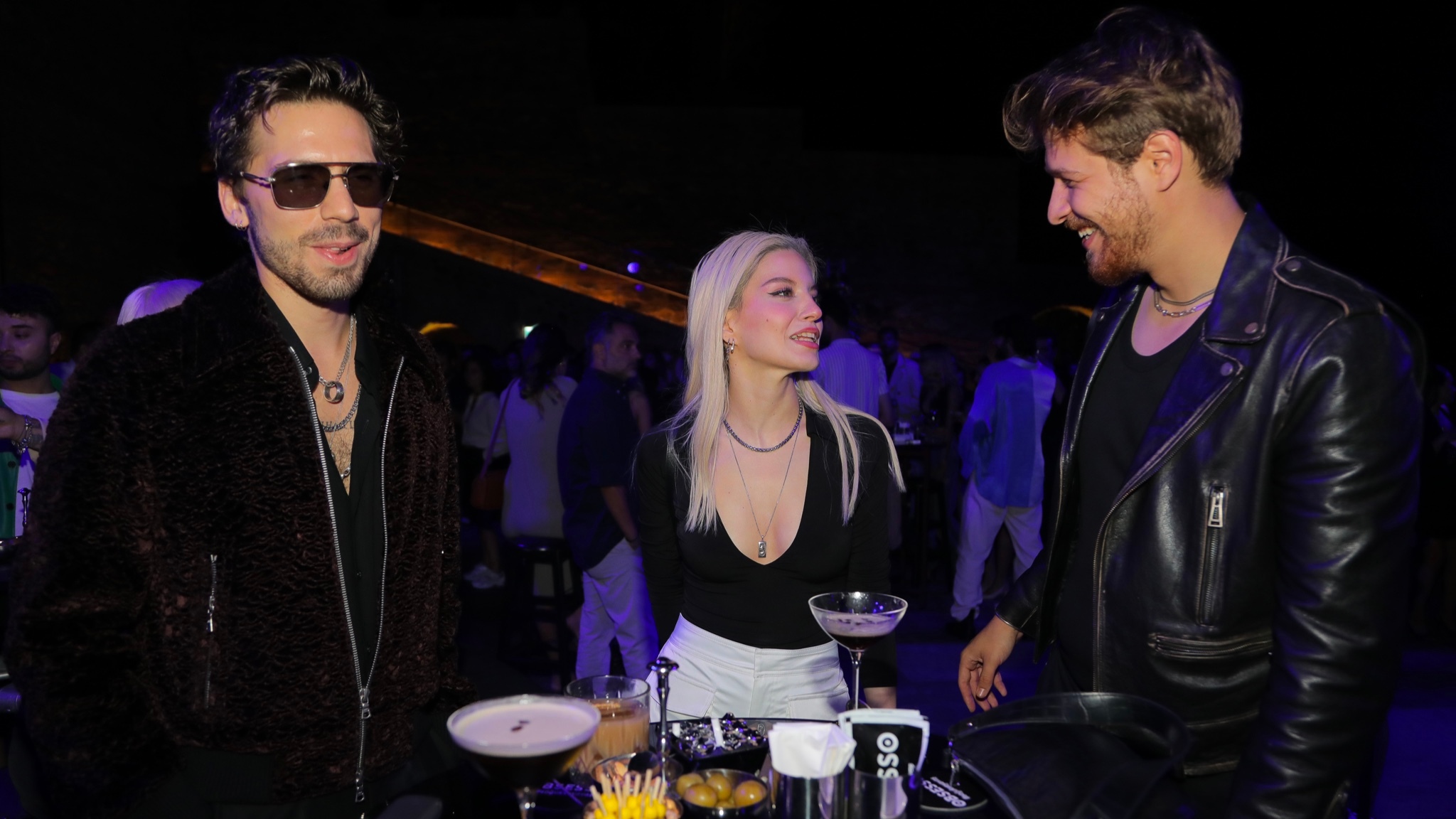 Kıvanç Tatlıtuğ was spotted at the Zorlu shopping center. Journalists drew attention to the fact that the actor was wearing a mask and almost constantly talking on the phone. 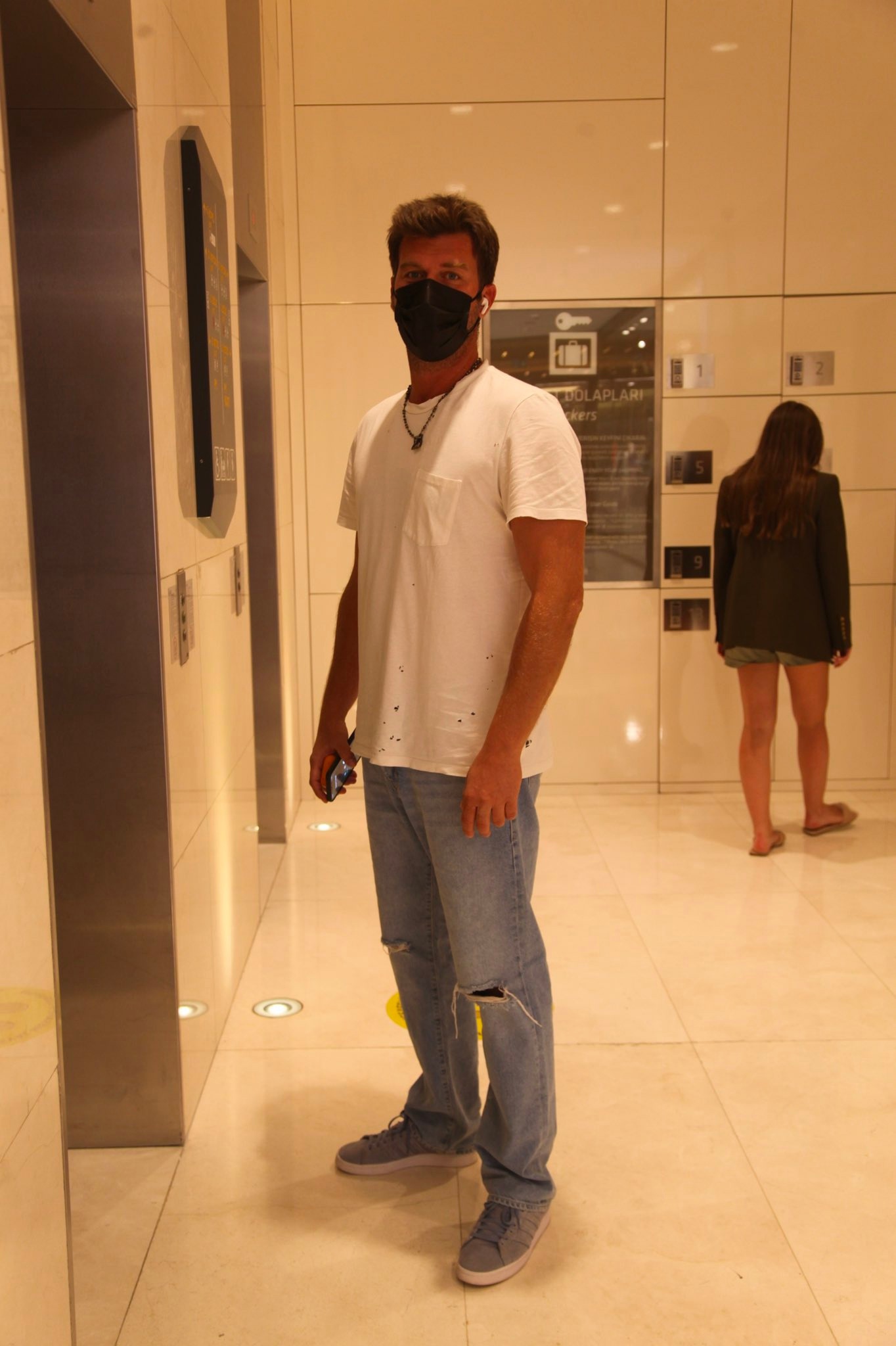 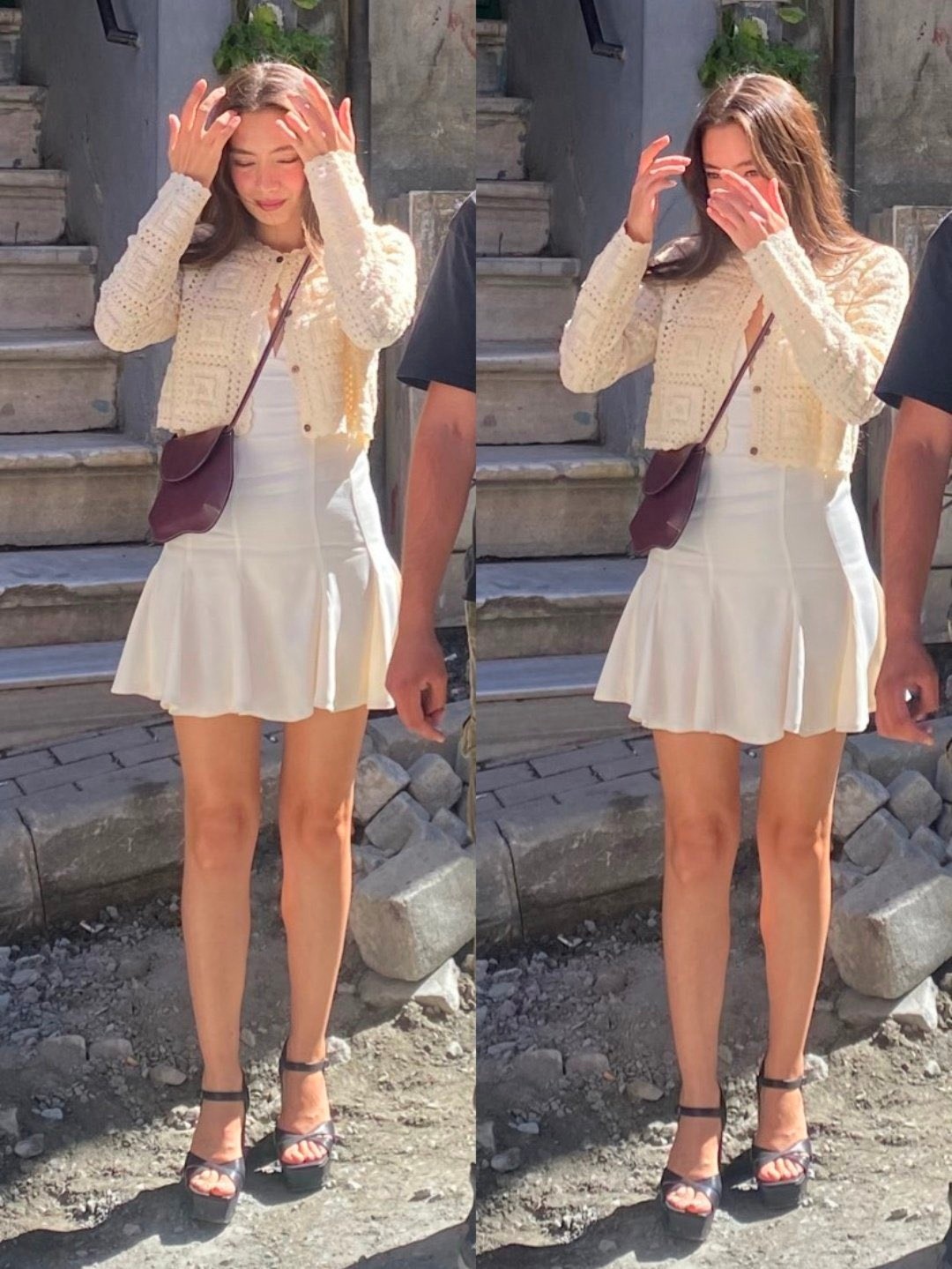 Burak Deniz masters the art of riding. Is he preparing for a historical role? 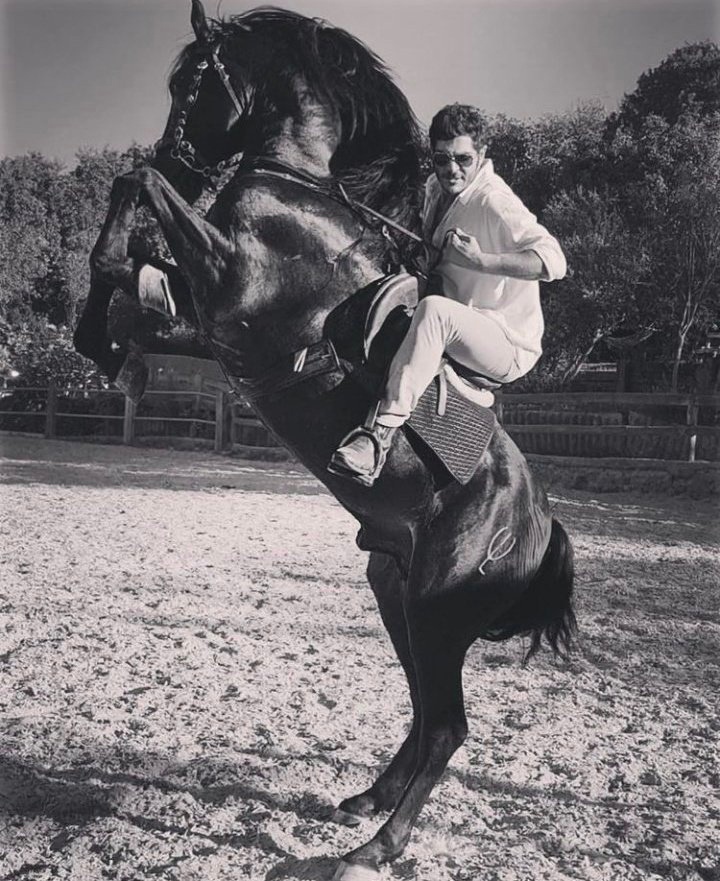 Tolga Sarıtaş in an advertisement for Vakıfbank 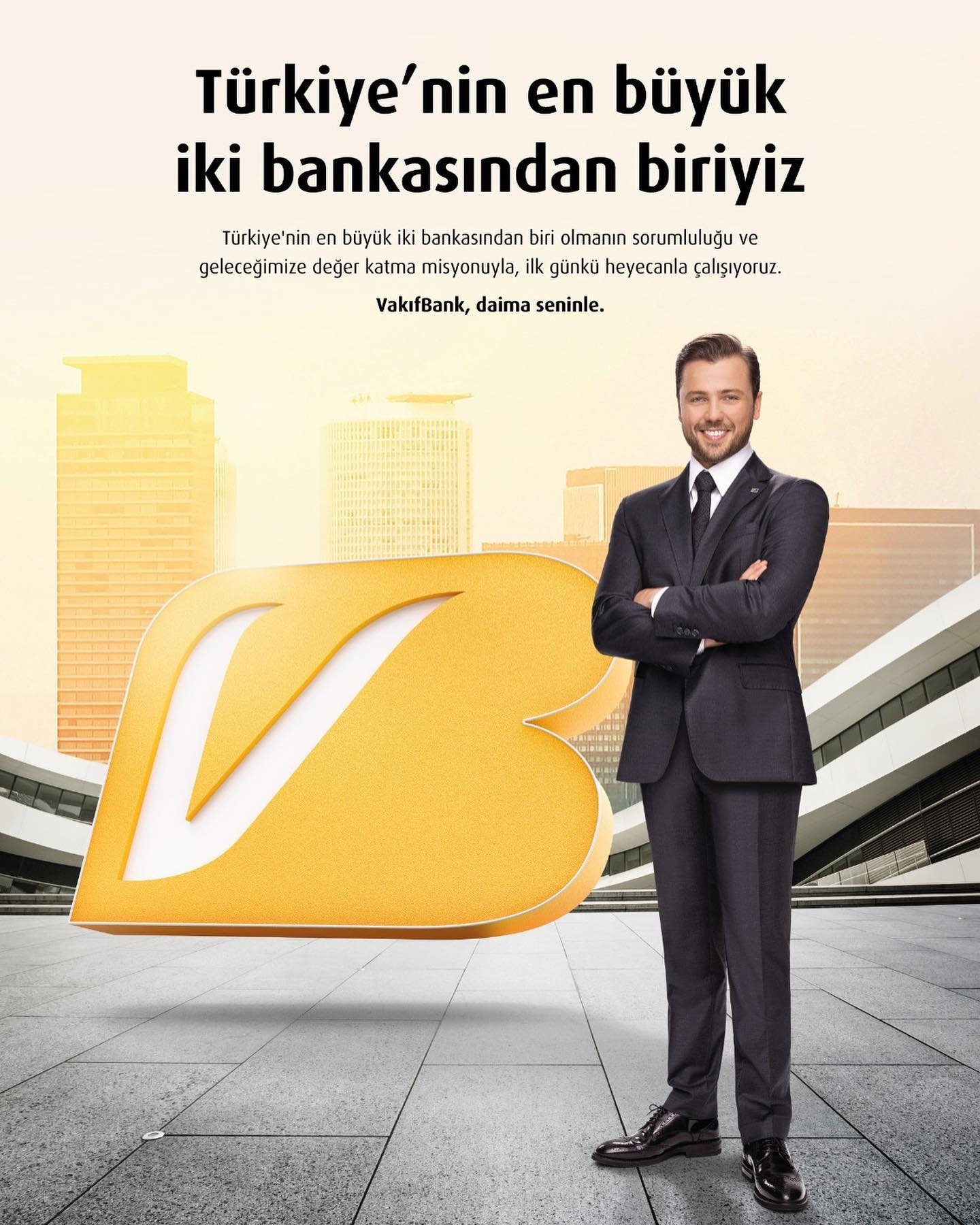 Nursel Kose, who habitually disinfected her hands and face with cologne on the set of the film, suddenly got an allergic reaction. It turned out to be so severe that the actress had to be urgently hospitalized 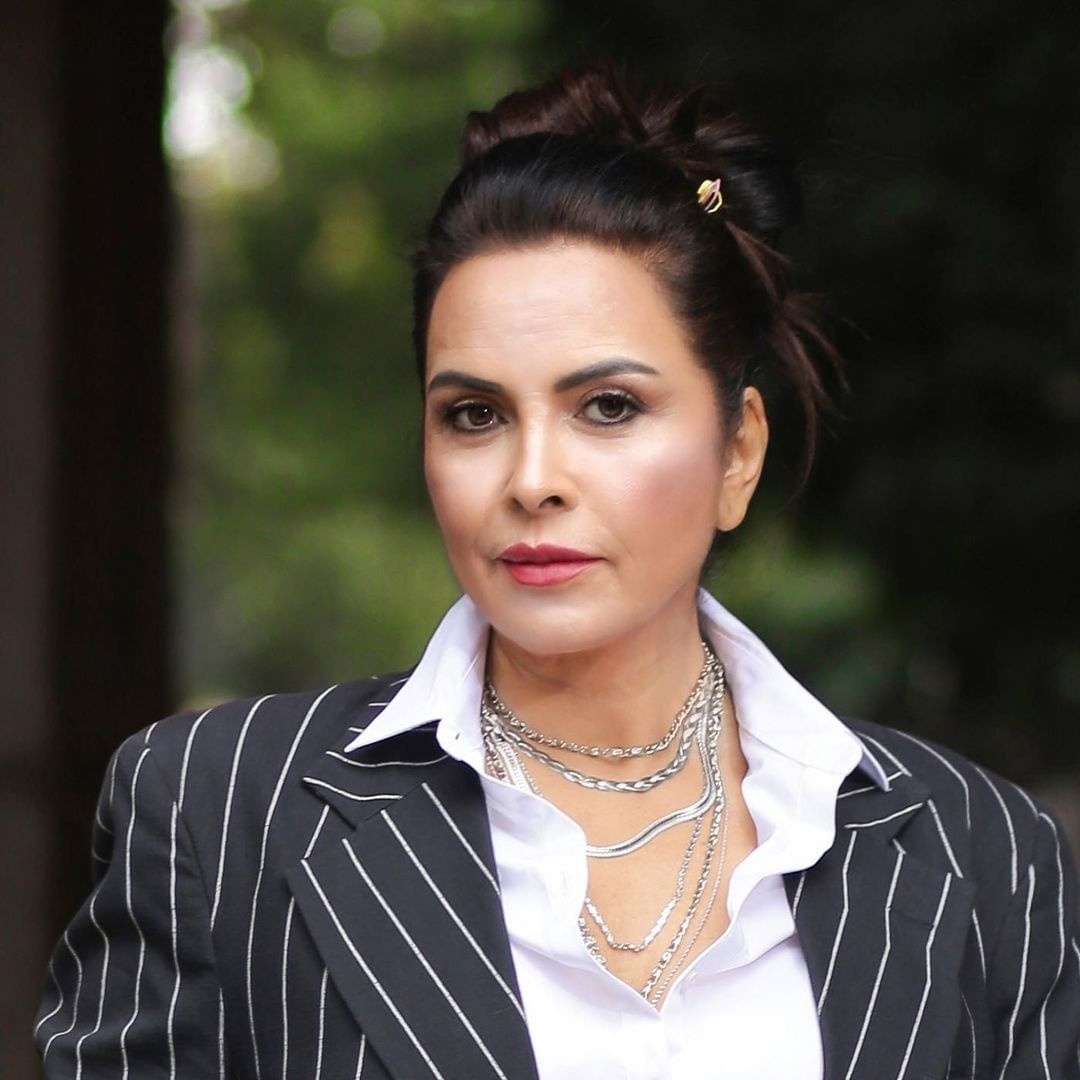 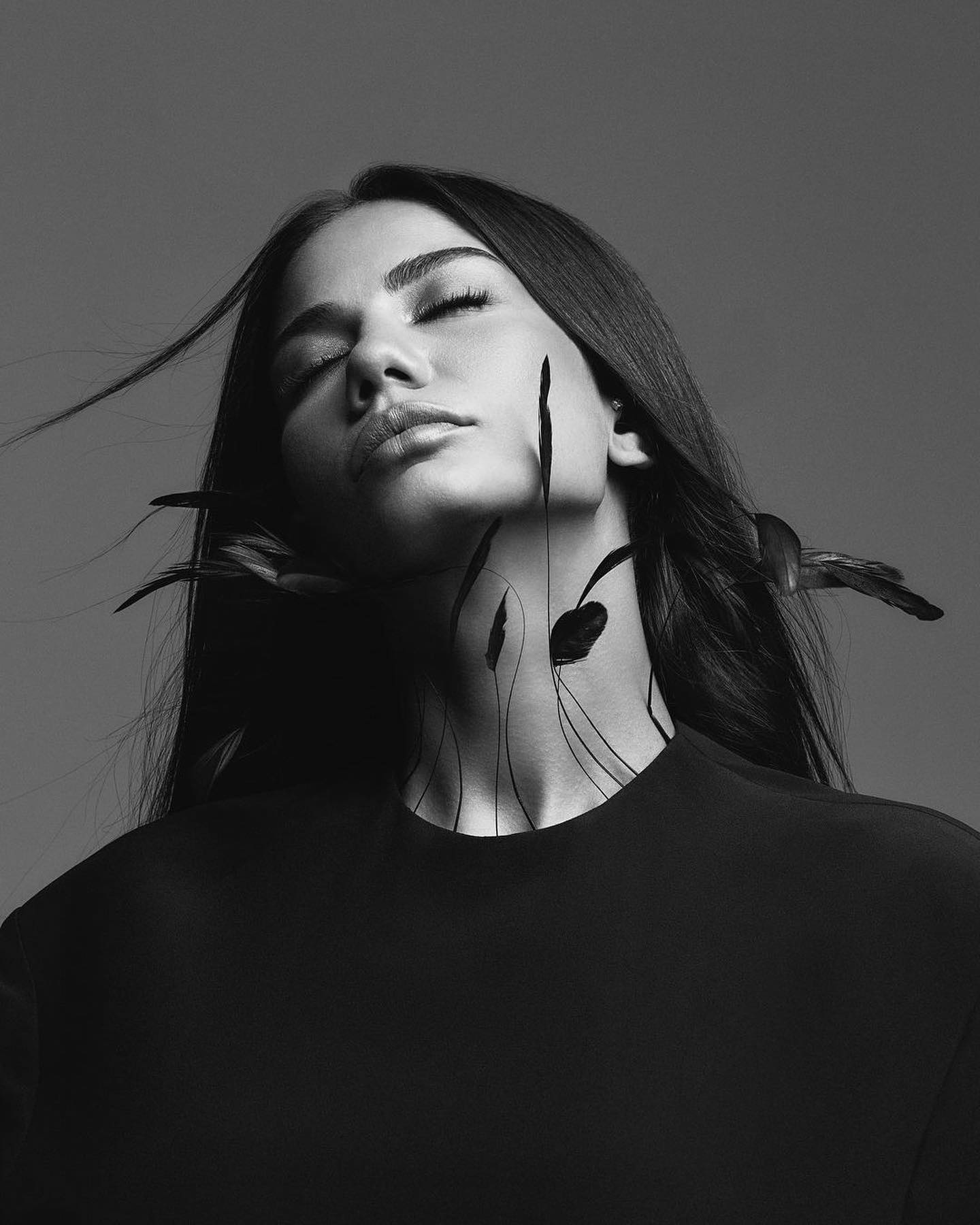 The Turkish press interviewed Ece Sukan, who plays in the TV series ‘Tailor / Terzi’. The actress and stylist admitted that she could not disclose the details of the new project, the shooting continues. The journalists titled the report as follows: ‘Co-star of Çağatay Ulusoy spoke about new projects.’ In fact, Ece is not Çağatay’s co-star, but one of the actresses involved in the series. It seems that the name of the actor gives good publicity to everyone around him. 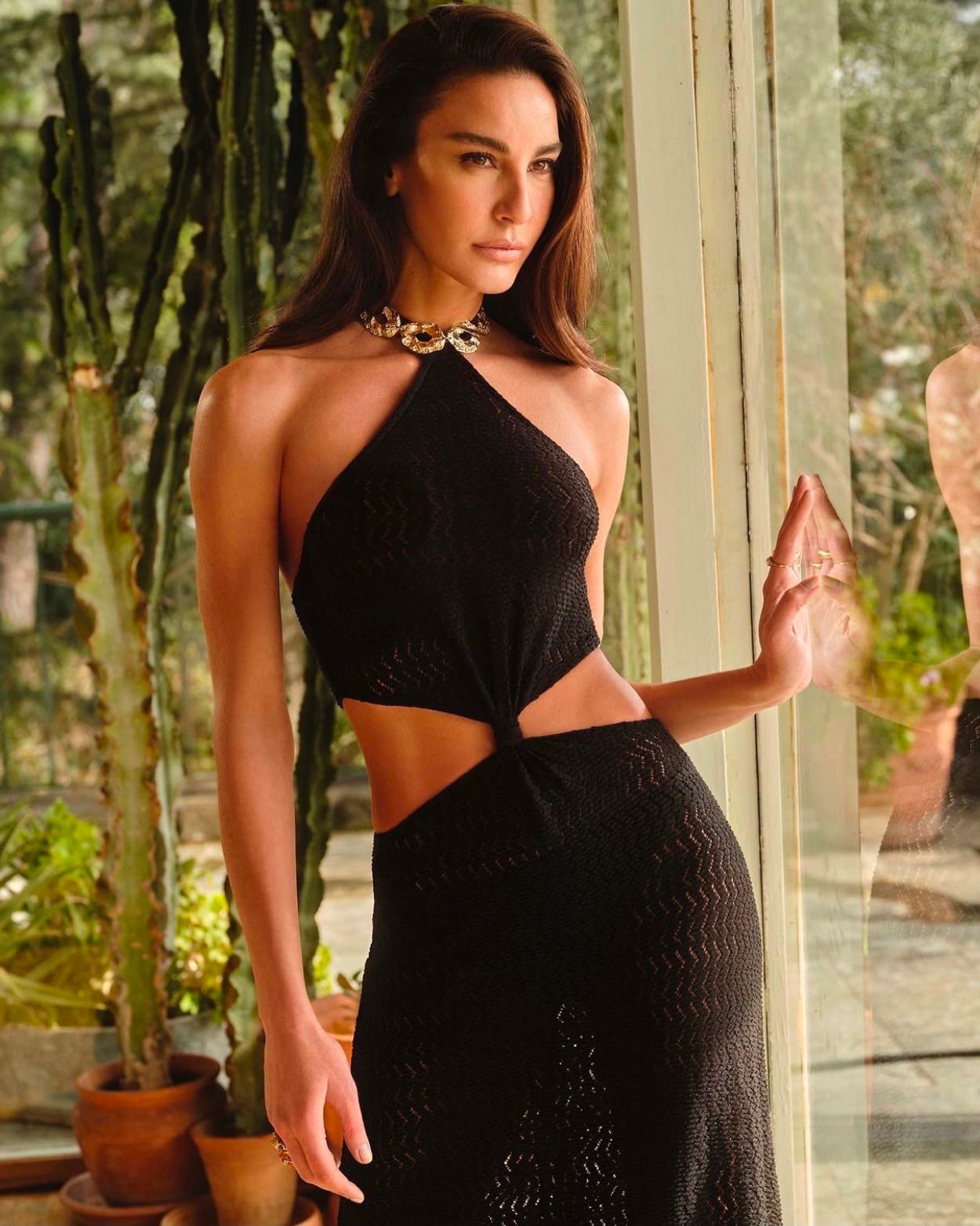 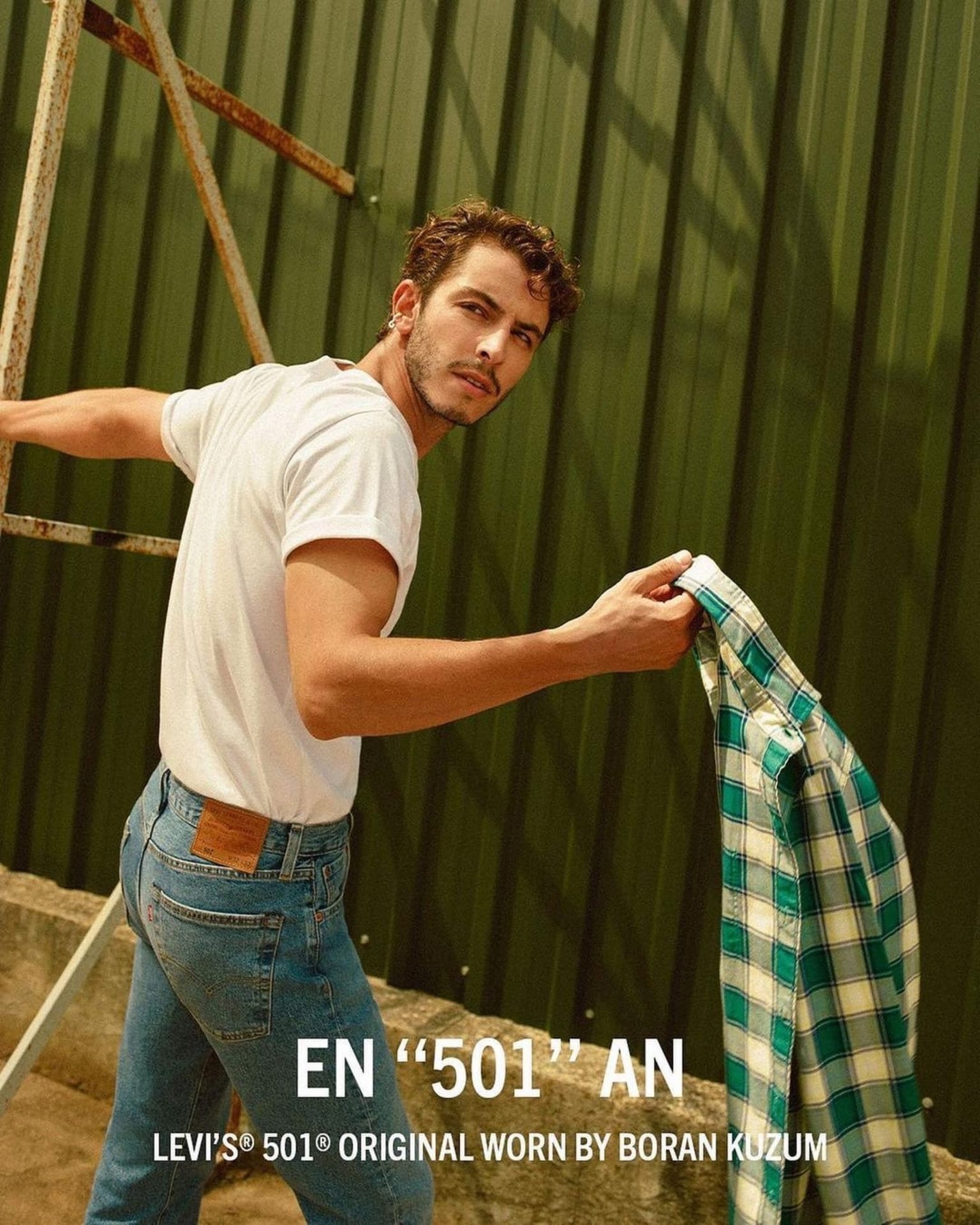 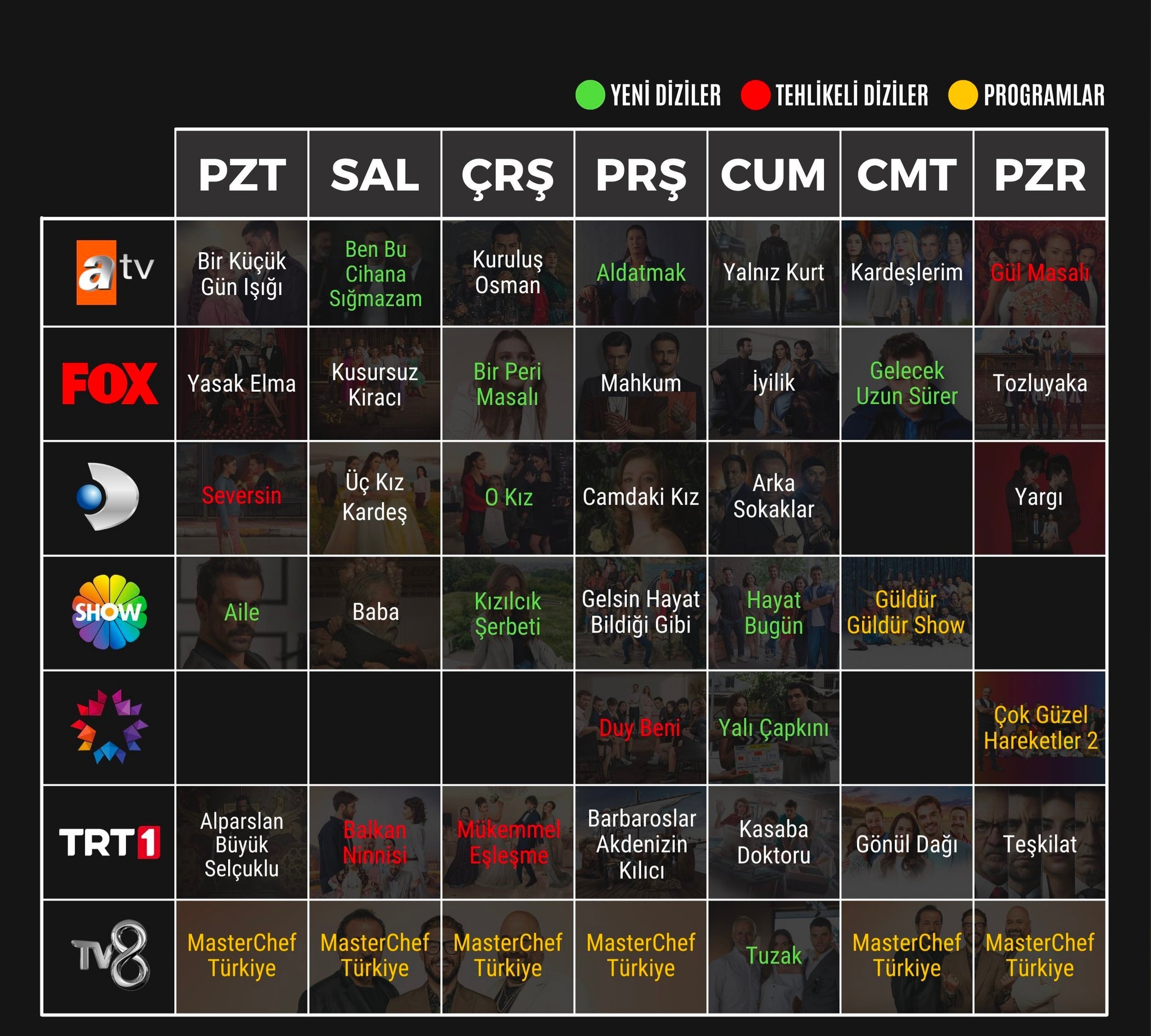 Ece Yaşar, known to viewers from the TV series Çukur, joined the cast of the film ‘A Question of Prestige / Prestij Meselesi’ 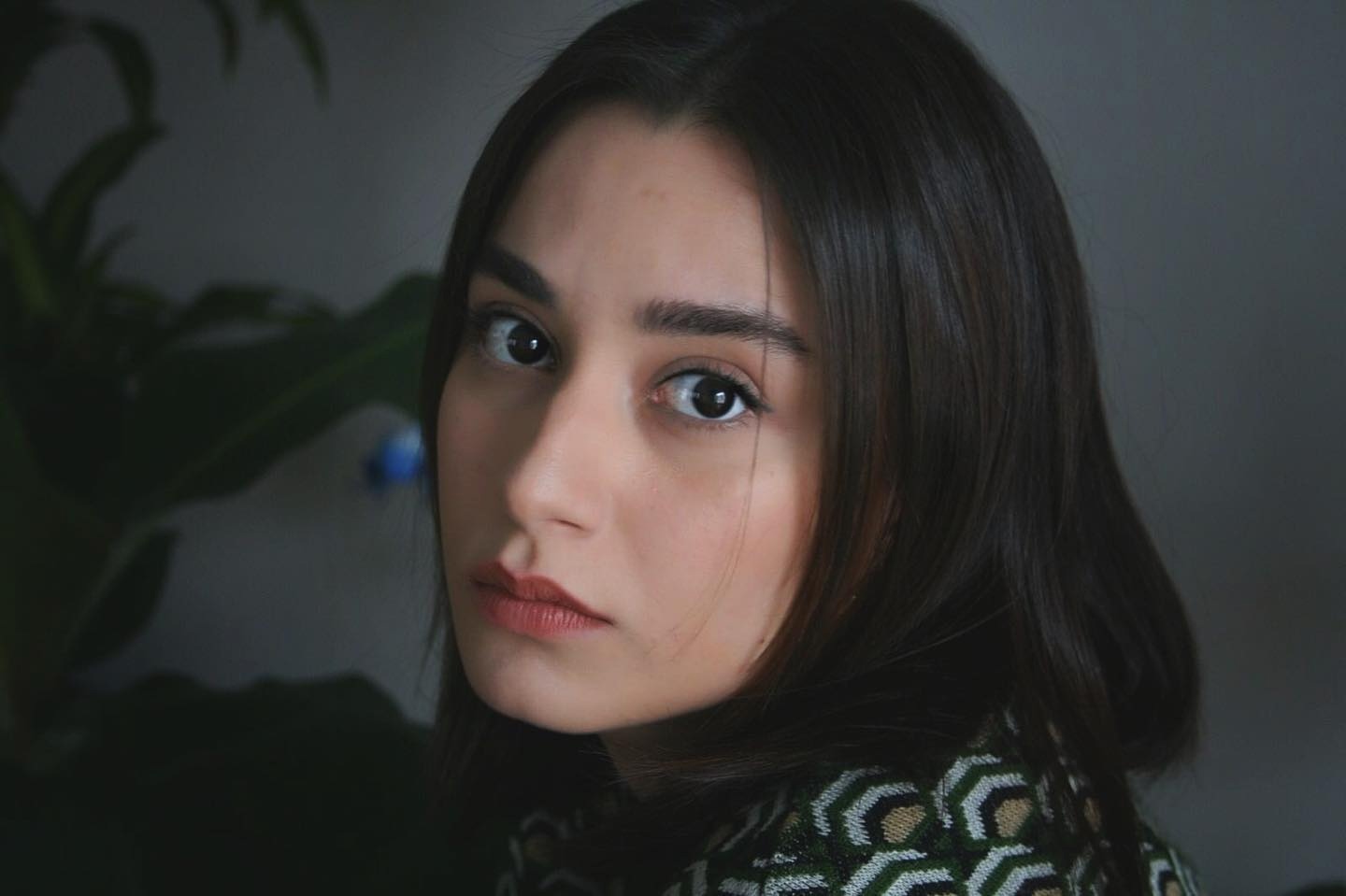 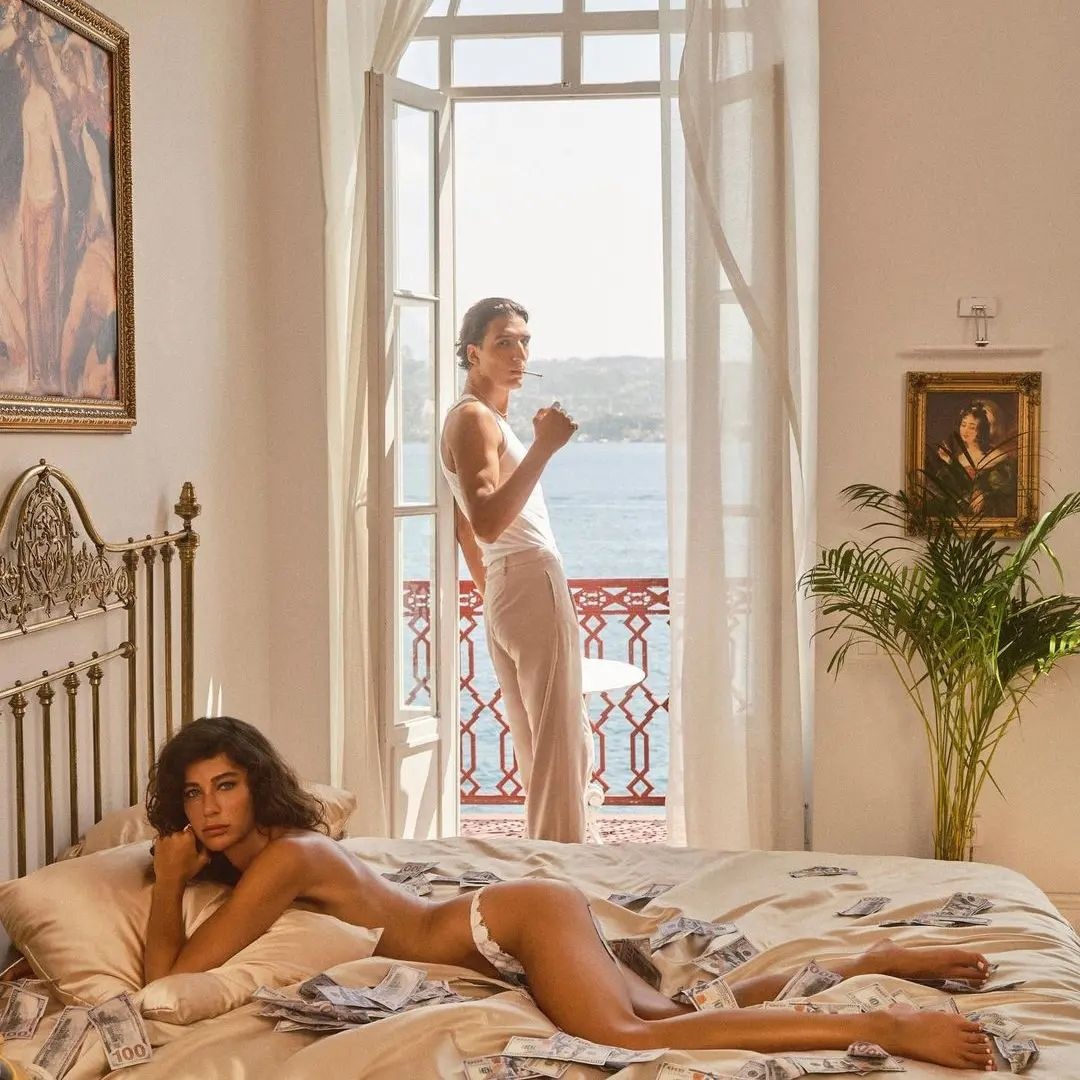