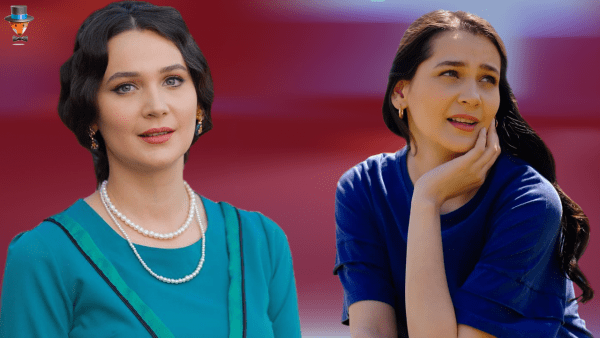 A rather unexpected turn of events in the series of the digital platform BeIN Connect  ‘Selahaddin Eyyubi’. Gulsim Ali, who was supposed to play the main female role in the show, has not yet confirmed her participation in the series. What happened?

Gulsim Ali, who was spotted the day before in the Akmerkez shopping center, admitted that the series ‘Mountain of the Heart / Gönül Dağı’ was a special work for her. Even when she left the TV show, she continues to be on the social media agenda thanks to this series, which makes her happy. At the moment, she has not signed a contract for a new project, although she has received offers for both television shows and digital series. She attaches great importance to the correct choice of a new role.

Recall that earlier it was claimed that Gulsim had already signed a contract for shooting in the TV series ‘Selahattin Eyyubi’, and the actress personally confirmed this information, but now she prefers to remain silent. It is not yet clear what happened – whether Gulsim left the cast before the start of work, or she keeps silence because of the usual actor’s superstition.