Kaan Urgancıoğlu spoke of working on the digital platform 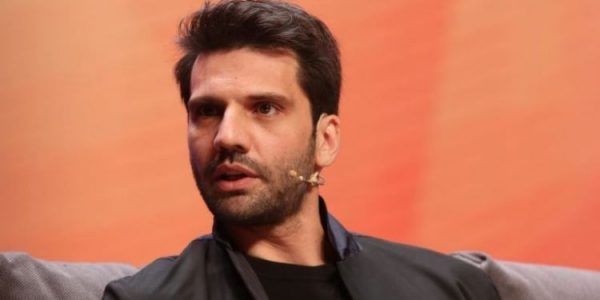 Kaan Urgancıoğlu who became a guest of Brand Week Istanbul, admitted that acting in the series for the digital platform is a completely new experience. On the one hand, he sees the whole scenario at once, sees the development of his character. On the other hand, since the series is released after the shooting, the actors do not feel the feedback from the public. A positive and negative response comes after the work is completed, which is quite new for him. Recall that the actor played a leading role in the Netflix series  Love 101, which is due to be released on the platform this year.