The TV series Personality disappeared from the Puhu TV catalog 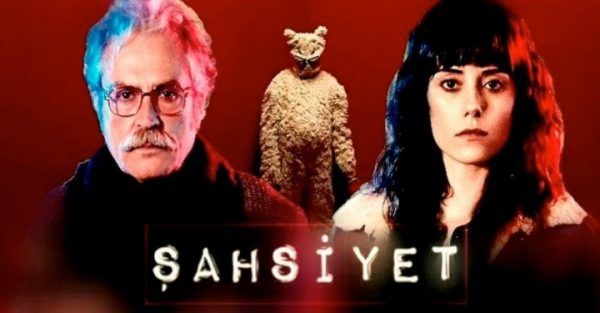 Another original series from the digital platform Puhu TV, produced by Ay Yapim Personality / Şahsiyet, disappeared from the platform without a trace. Previously, the same thing happened with the series Fi Ci Pi. Note that both Ay Yapim and Puhu TV are part of the Doğuş Media Group holding. Why the holding is removing its own TV shows from its sites is not entirely clear. We remind you that for some time there have been rumors that Netflix is ready to buy out Ay Yapim with the entire catalog.