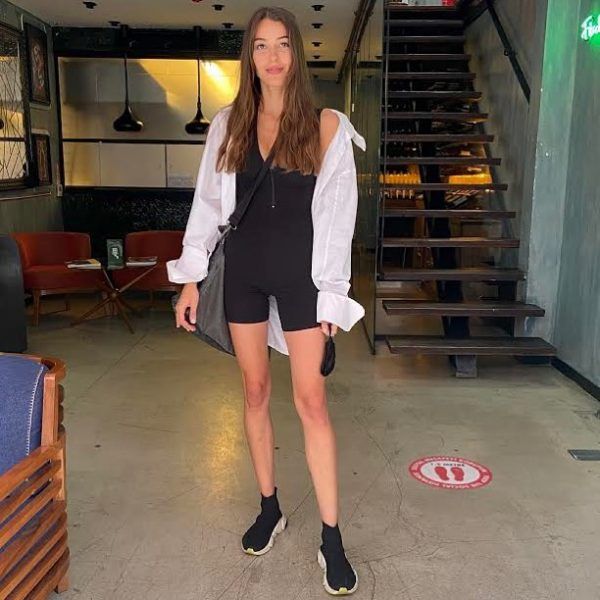 Dilan Çiçek Deniz, who was spotted the day before in the Cihangir district, said she had interrupted her vacation to negotiate new projects. According to the actress, she wants to be on the screens in the new season, and now she is offered two series. Dilan hopes to pick a beautiful project and come back with a good story. After negotiations, she will go on a short journey in a caravan, she has already rented a suitable trailer. Dilan did not become frank about her personal life, saying only that she broke up with her boyfriend. The relationship ended calmly, they broke up peacefully.