Was the series Boss / Patron delayed or canceled? 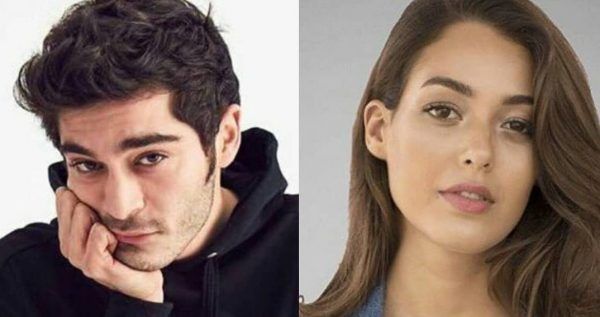 The Boss / Patron series has been postponed due to financial disagreements between producers and the channel. All contracts with the crew were terminated. However, producer Timur Savci plans to find another opportunity to continue the project with a new team (either on a new channel or on an Internet platform).

The plot of the series: financial expert Fatih, who works in the United States, returns to Turkey after the death of his father. He meets a young girl Ella, with whom he falls in love. However, the investigation into the death of his father, who turned out to be killed by the mafia, threatens not only his life, but also the life of his beloved woman.

The cost of one episode of the project was 800 thousand – 1 million Turkish lira. Now the budget is being revised to reduce costs. Given that Burak Deniz already found a new job, and Dilan Çiçek Deniz did not even have time to sign a contract for the show, the new version of the project will have completely different actors.

Of course, it’s hit Burak Deniz quite hard. After all, the young actor is just starting his way to the top of the Turkish show business. After the success of the series Our Story / Bizim Hikaye he received a unique opportunity to work with the biggest producer in Turkey but his hopes dashed. Will he be able to repeat the success and will become the new superstar of the Turkish screen time will tell. So far, it is only known that Burak did not remain without work and has already signed a contract for another project.

READ  Hazal Kaya and Burak Deniz talked about their relationship