Deniz Işın, who began acting as Leyla in the series for the Exxen digital platform, Leyla and Majnun / Leyla ile Mecnun, simultaneously signed up to work on another digital platform. As a result, the question now is whether the actress will remain in the lead role or whether the director Onur Unlu will find a replacement for her. 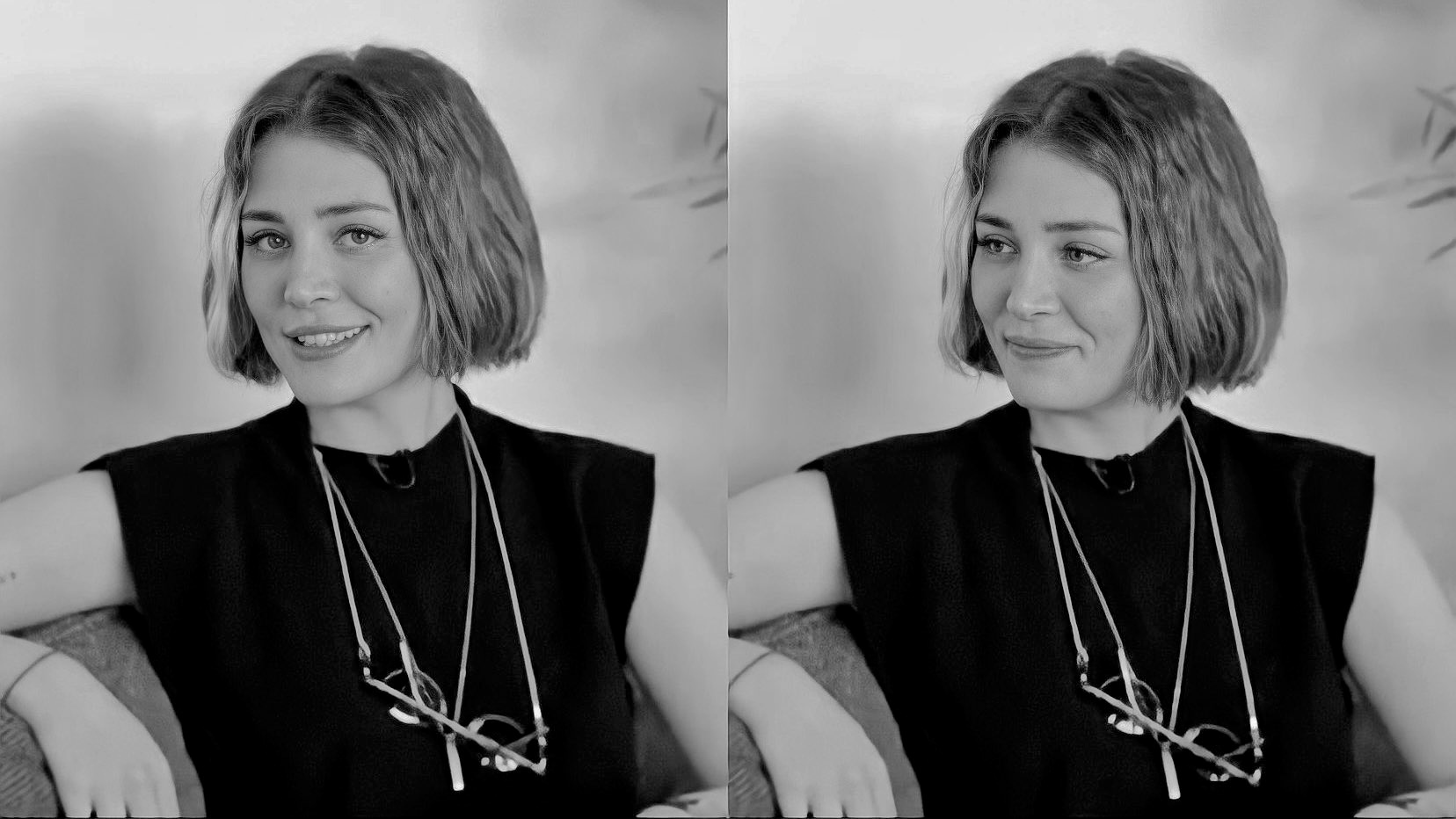 The team of the series Call my agent said goodbye to the project. Filming completed 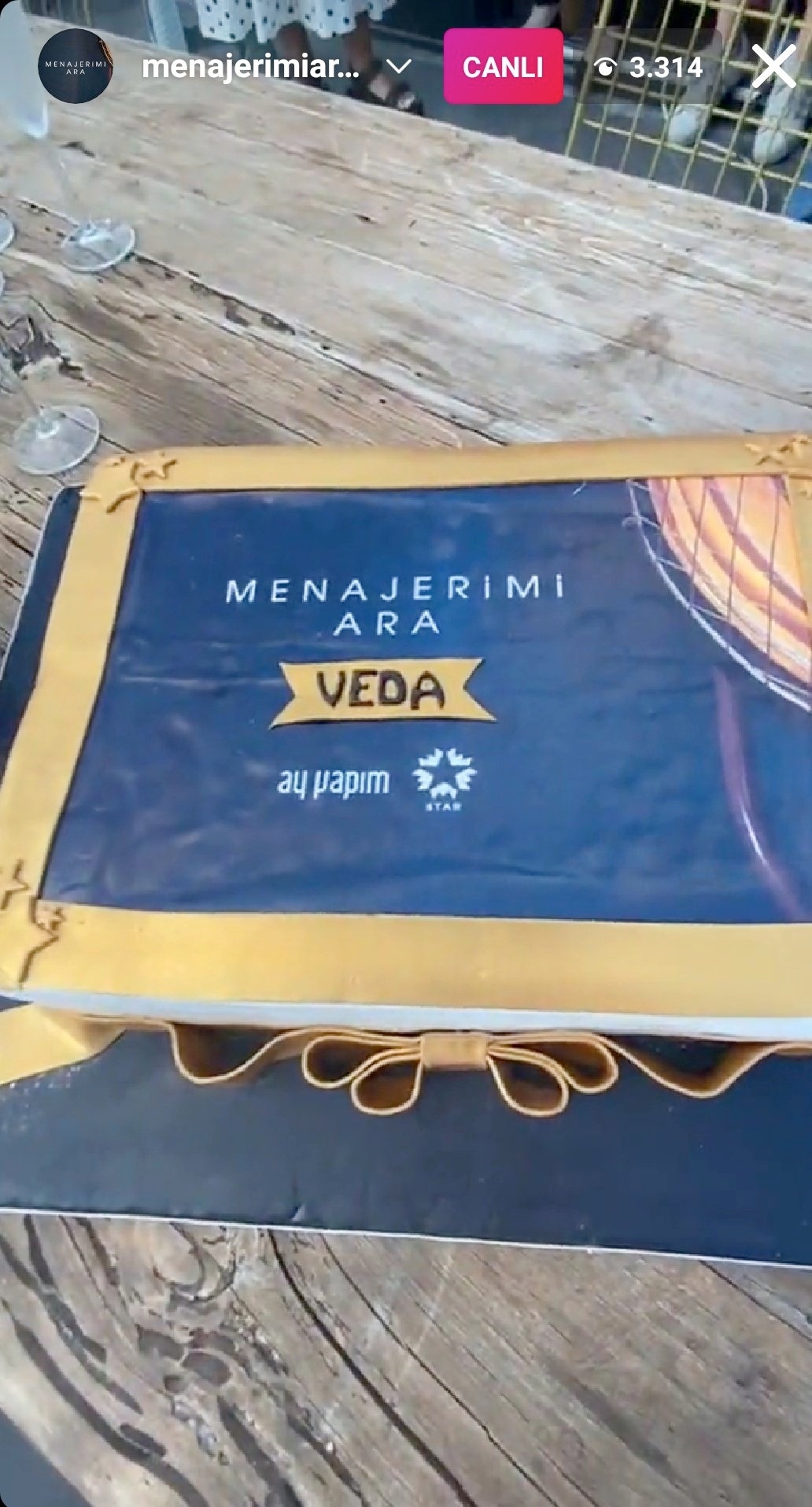 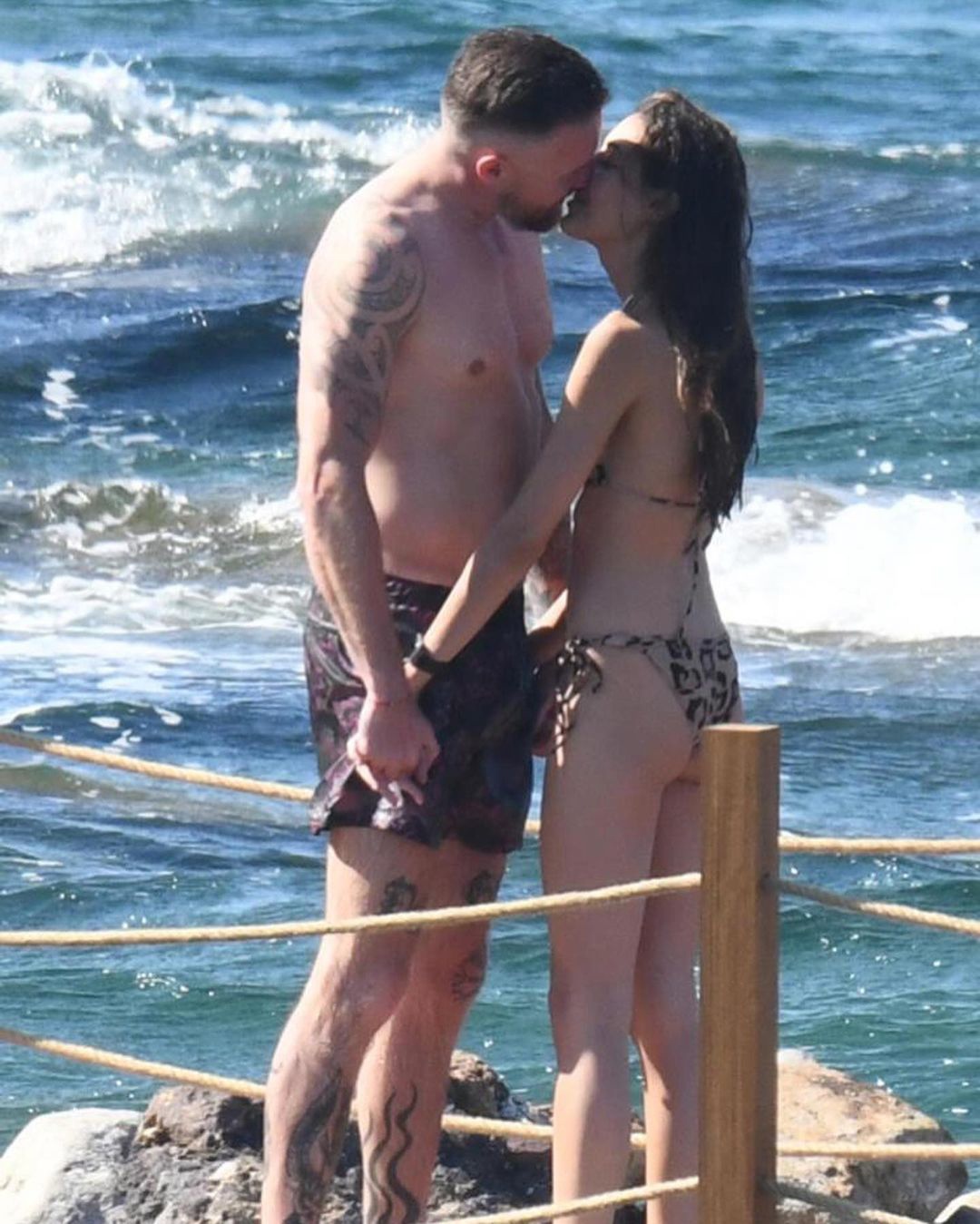 According to Birsen Altuntas, the new protagonists of the Circle / Çember series are Tuvana Turkay and Ozgurcan Cevik. We remind you that the series is a procedural. A new murder is investigated in each episode 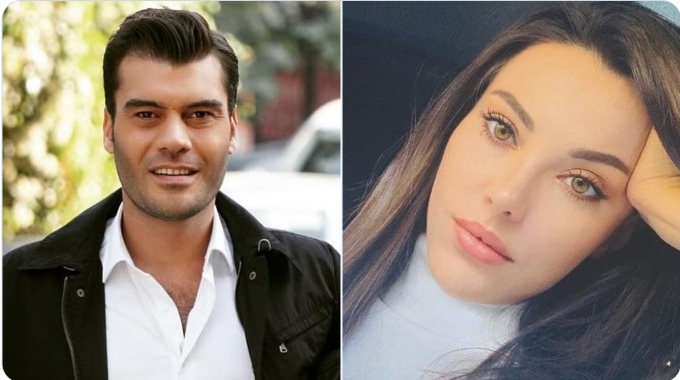 Birsen Altuntas announced that there was a rapprochement between Alp Navruz and Ayça Ayşin Turan on the set of the Tale of the Island series. Let’s see if the rumors about the pair are confirmed. 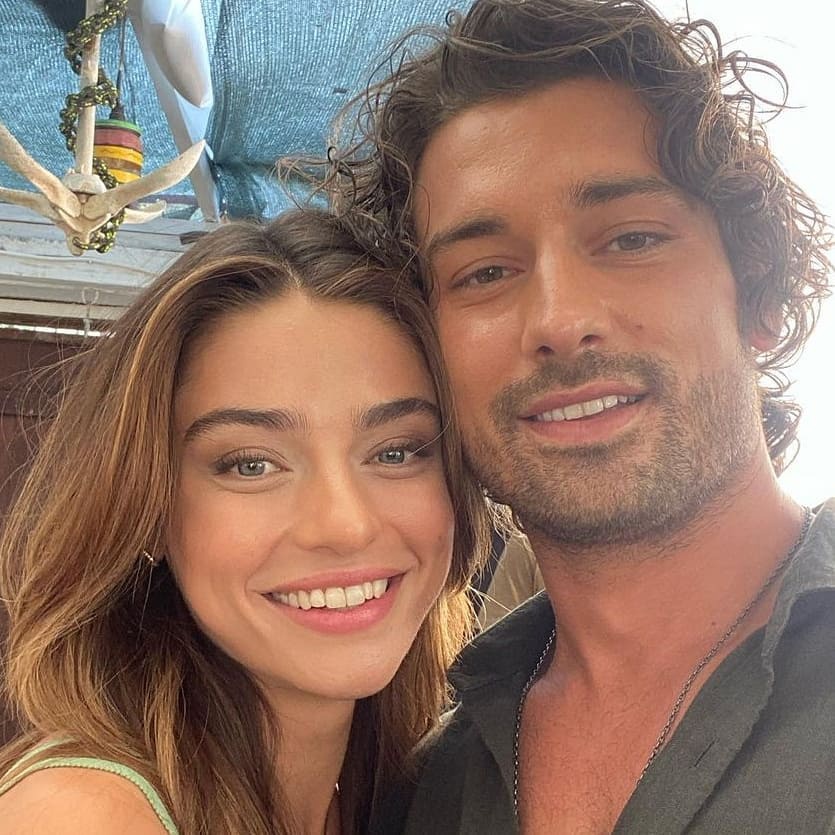 Buşra Develi was spotted at the Zorlu shopping center. The actress did not answer the question about new projects, wishing the journalists an easy work. 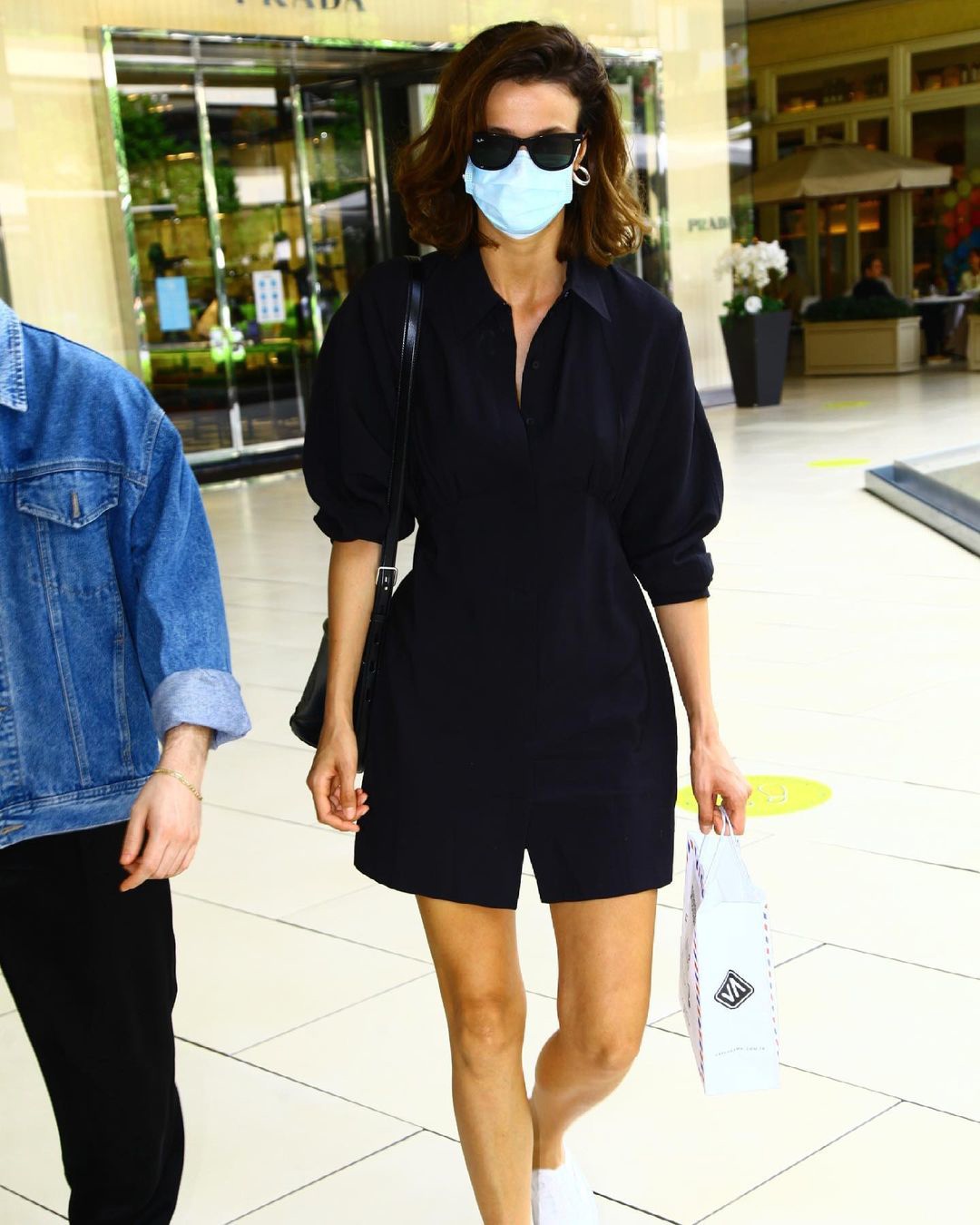 Özge Özpirinçci demonstrates an ultrasound photo. Soon, the actress will become a mother for the first time 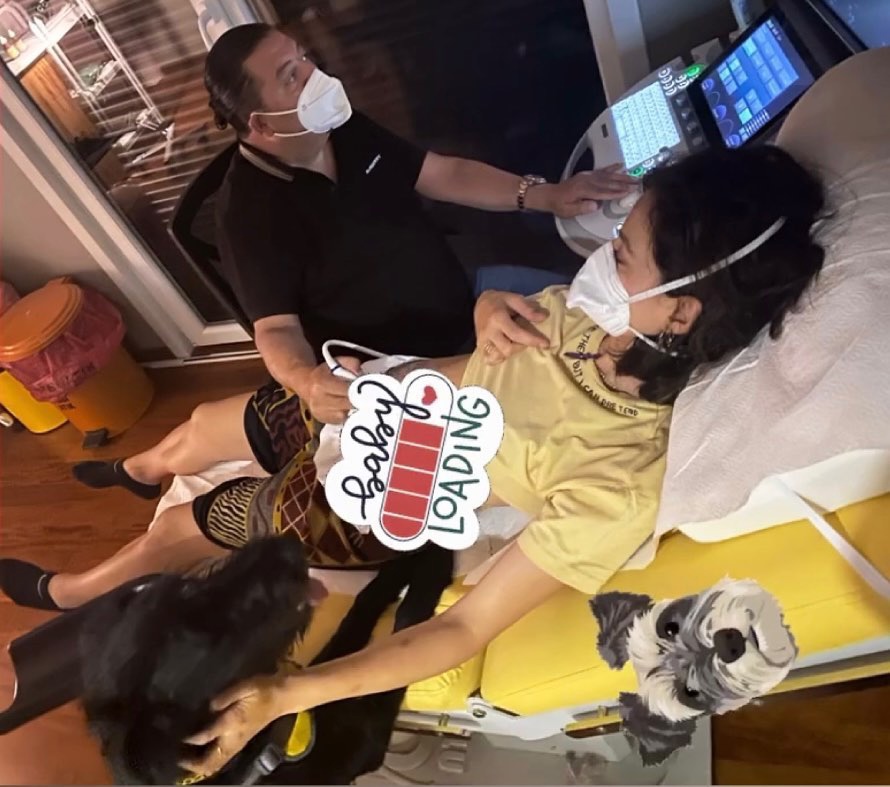 Fahriye Evcen and Burak Özçivit, together with their son Karan, are on vacation in Bodrum. On the eve of Burak, he was noticed on a motorcycle in Gumusluk, where he made purchases from local sellers. 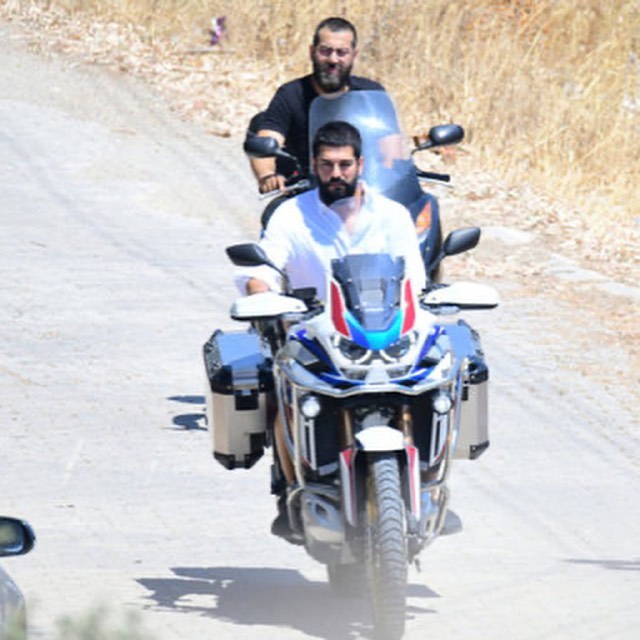 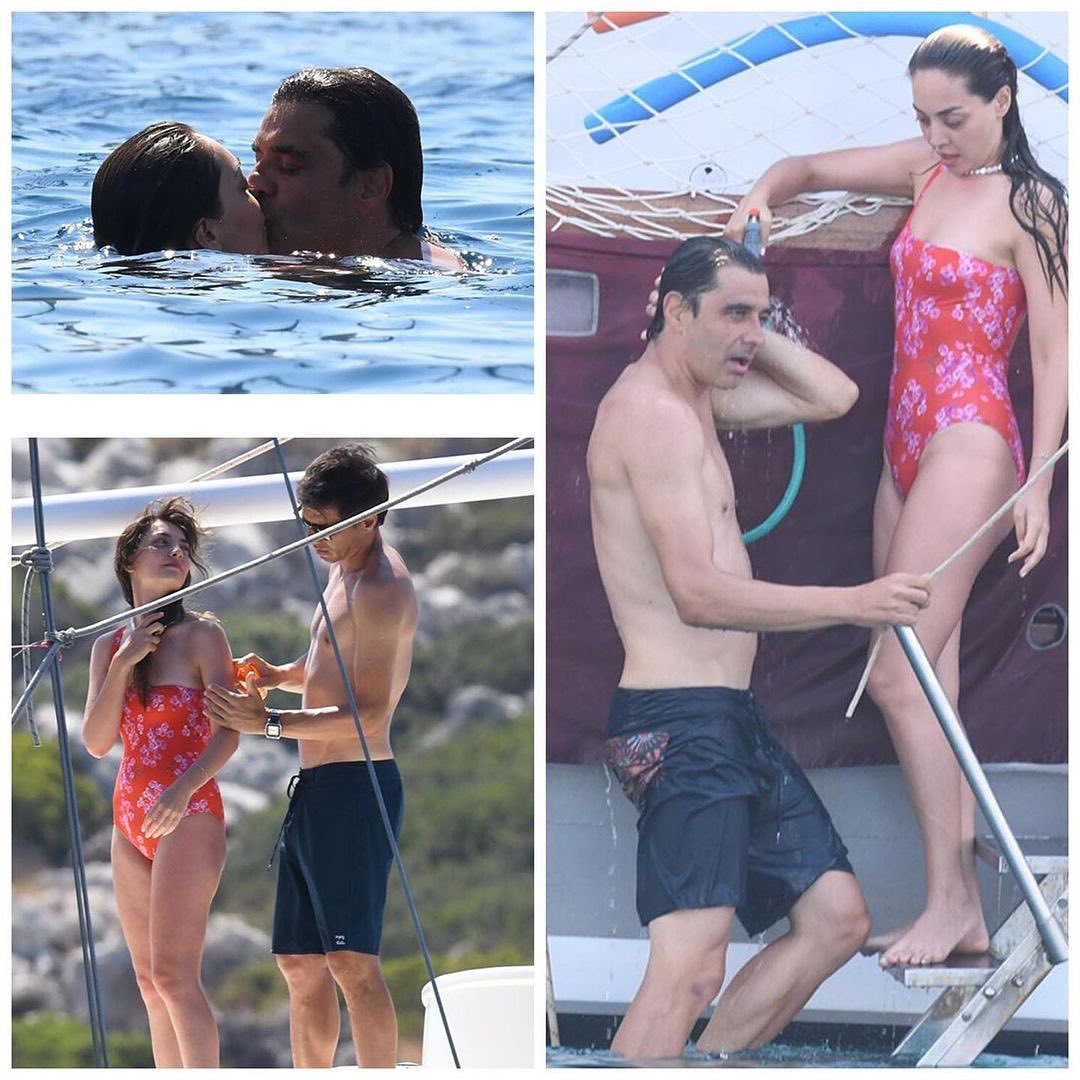 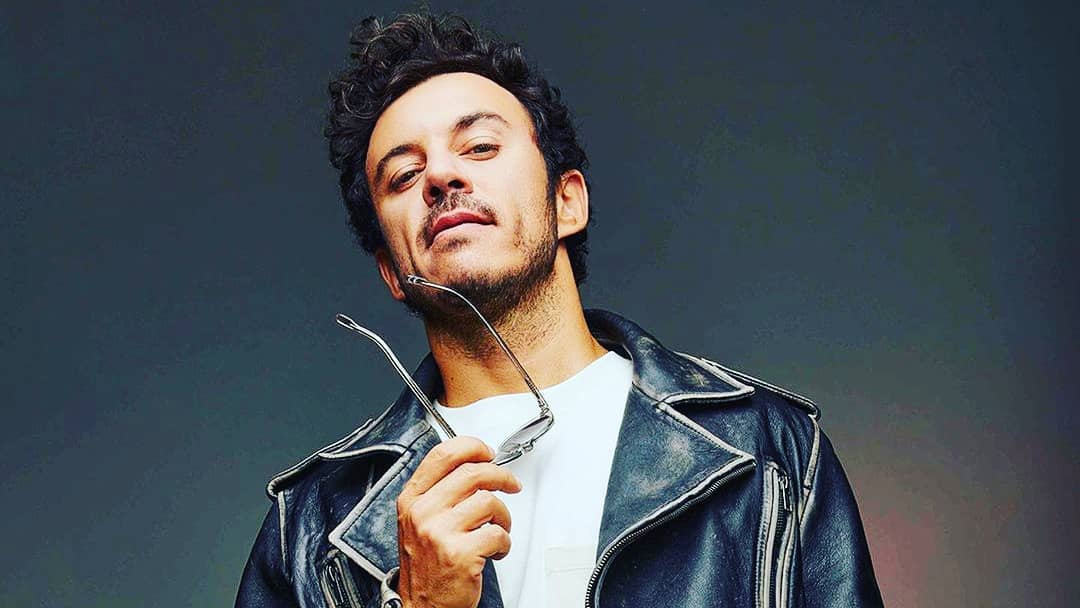 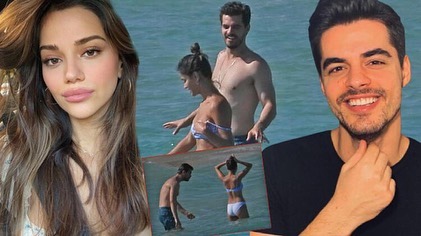 Burak Deniz is already in Rome 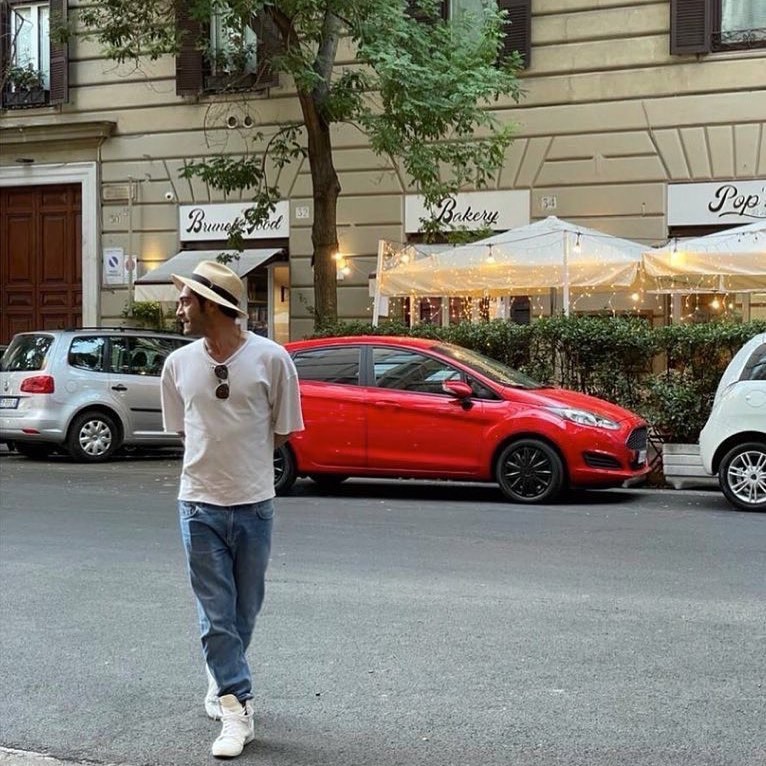 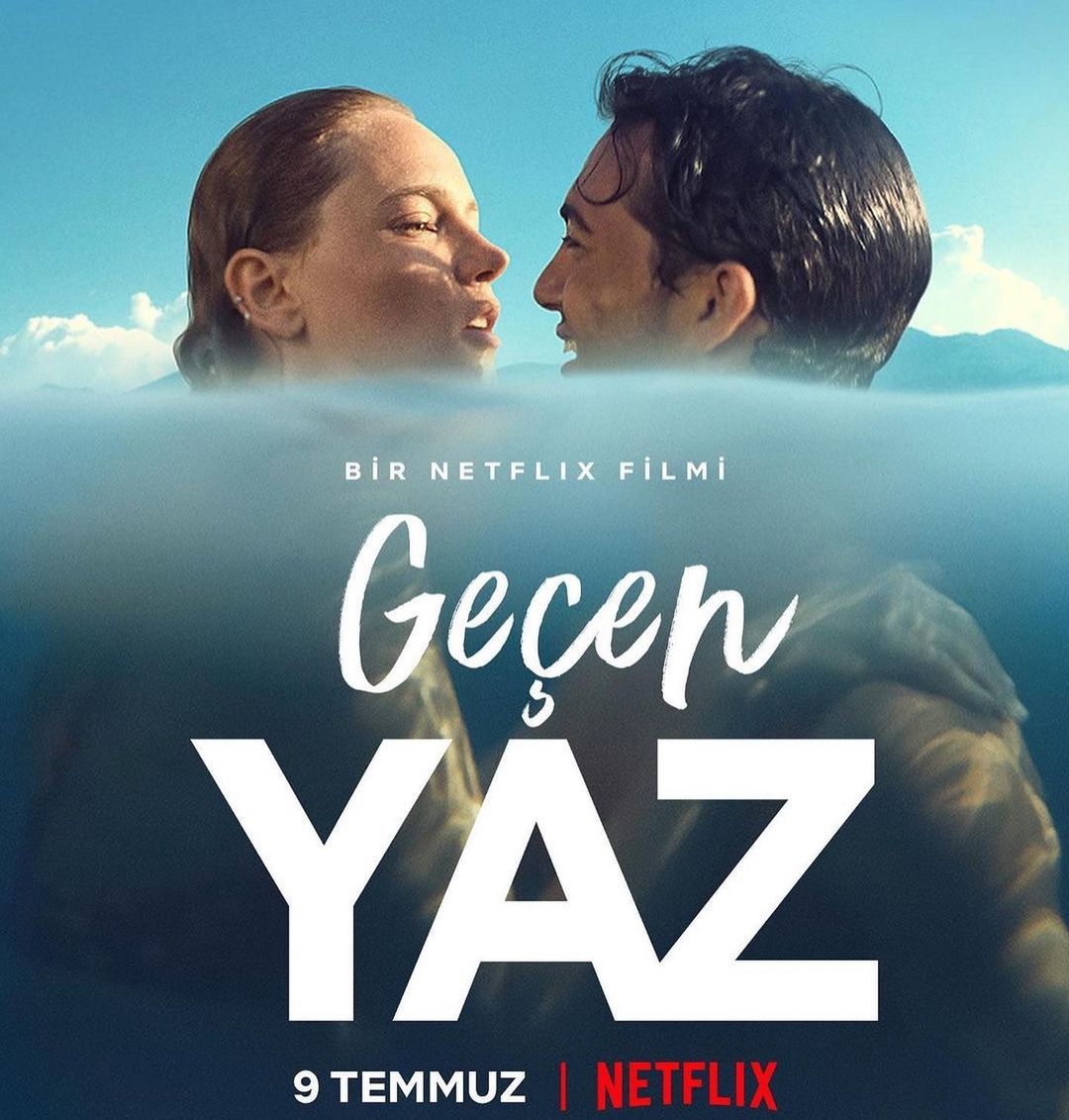 Yesterday, the Turks discussed Çağatay Ulusoy and his personal life 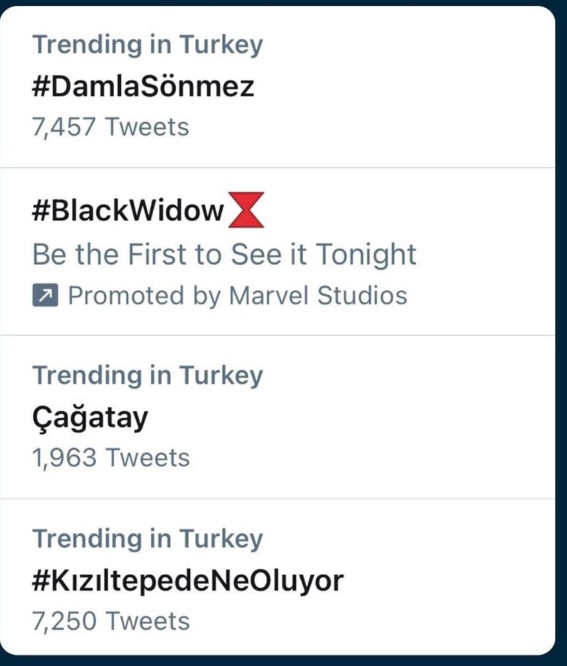 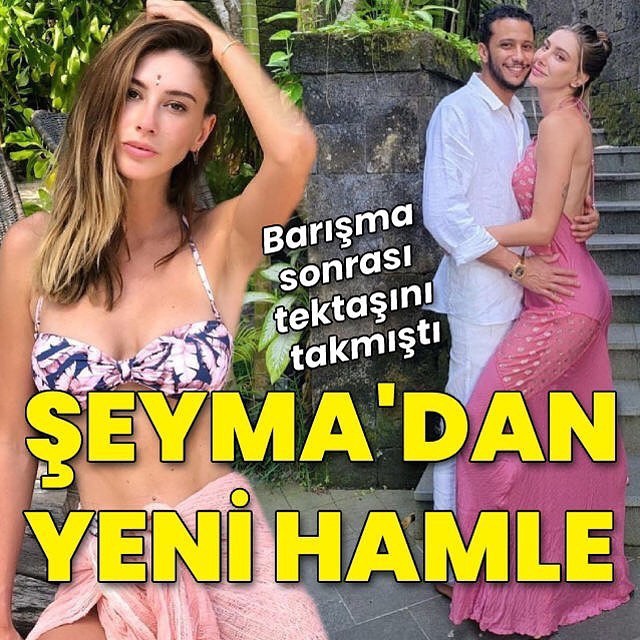 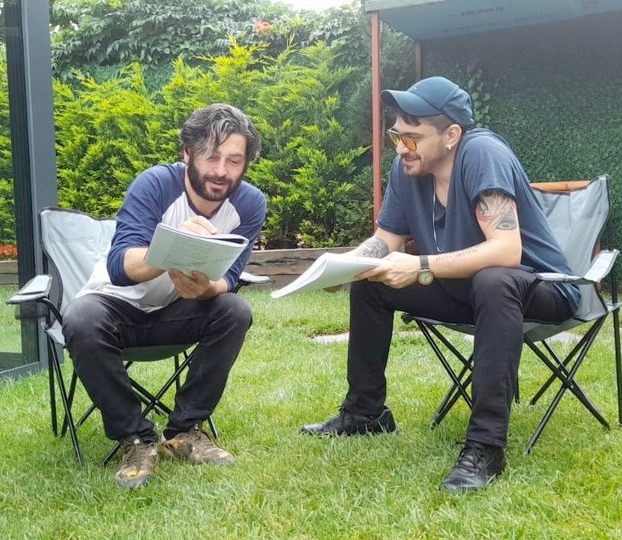 The digital platform Dramax, which has already started broadcasting around the world, invites producers to join the expansion of Turkish content. To do this, they just need to confirm the rights to the TV shows, which they can upload on the platform, receiving royalties. Currently, dubbing is done in Spanish and Arabic. Dubbing in English, Russian and Urdu is being prepared as well as subtitles

TRT1 TV channel officially announces the premiere of the new series Altay, which will be the first project of the Turkish superheroes’ universe T World 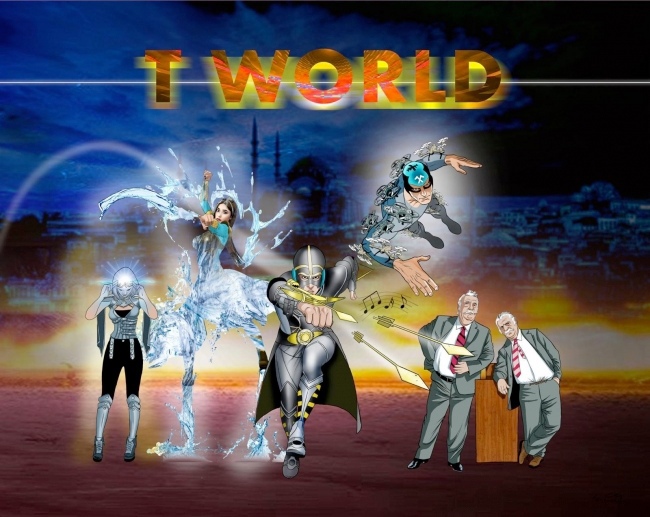 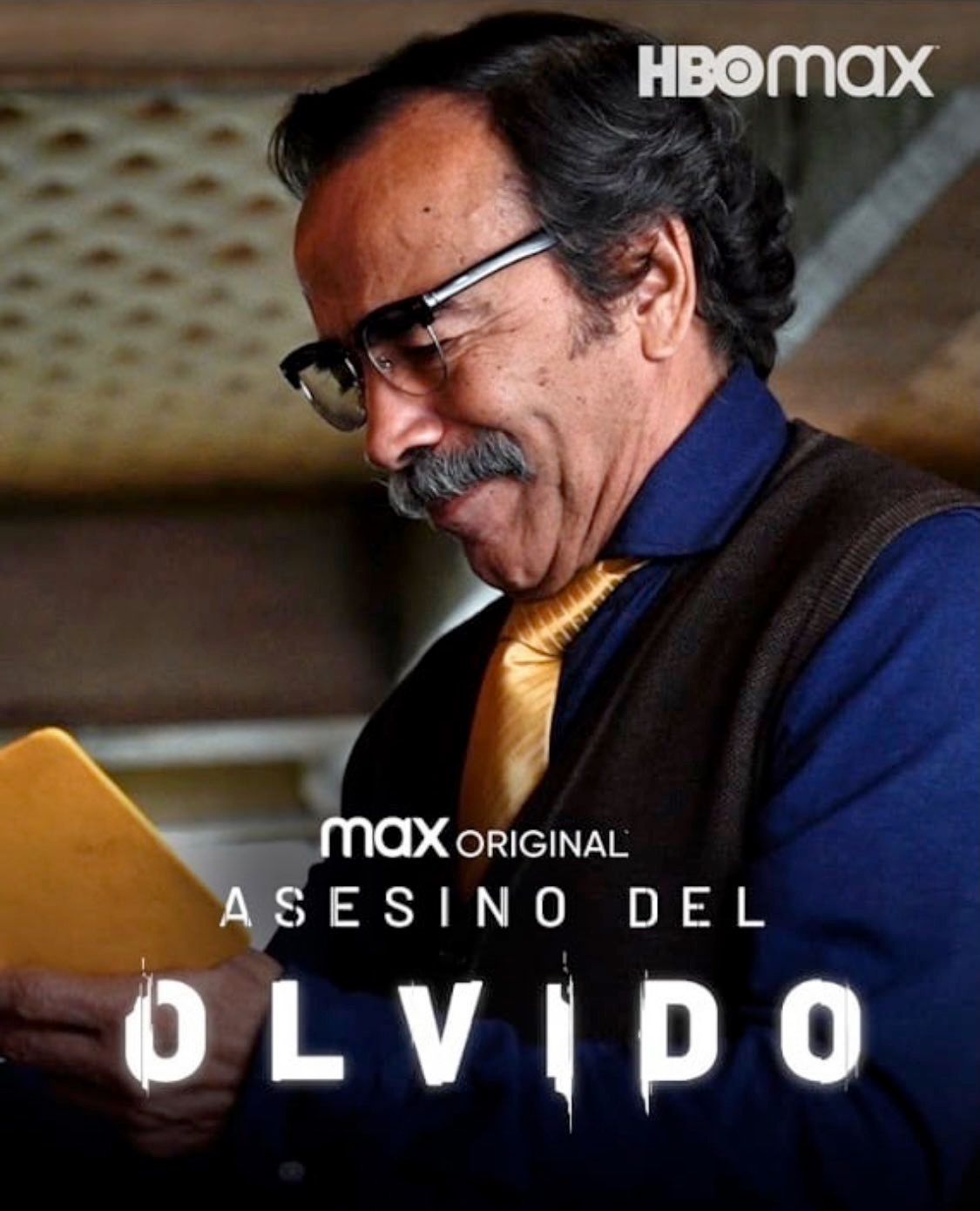 Mehmet Ozgur as Abdülkadir Geylani in the series Hay Sultan 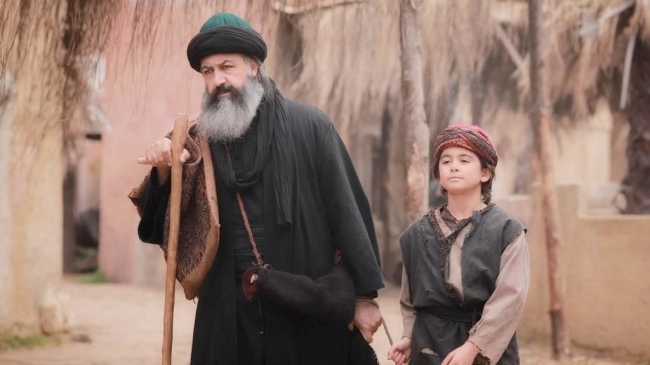 Engin Ozturk is in talks to star in the TV series Legend / Destan. Whether they want him for the role of the main character or it will be another character is not reported 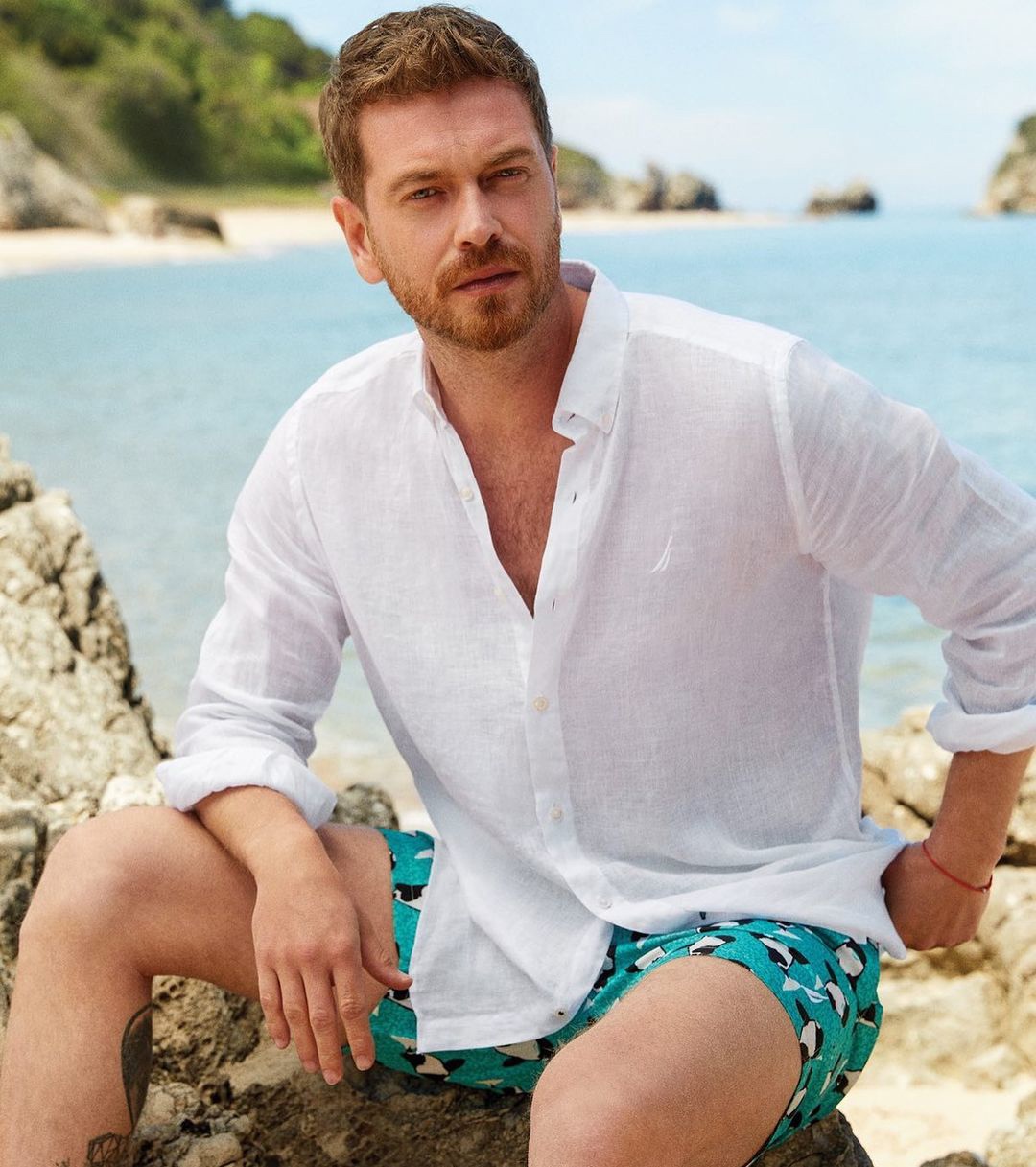 Of course, Call My Agent will have a happy ending 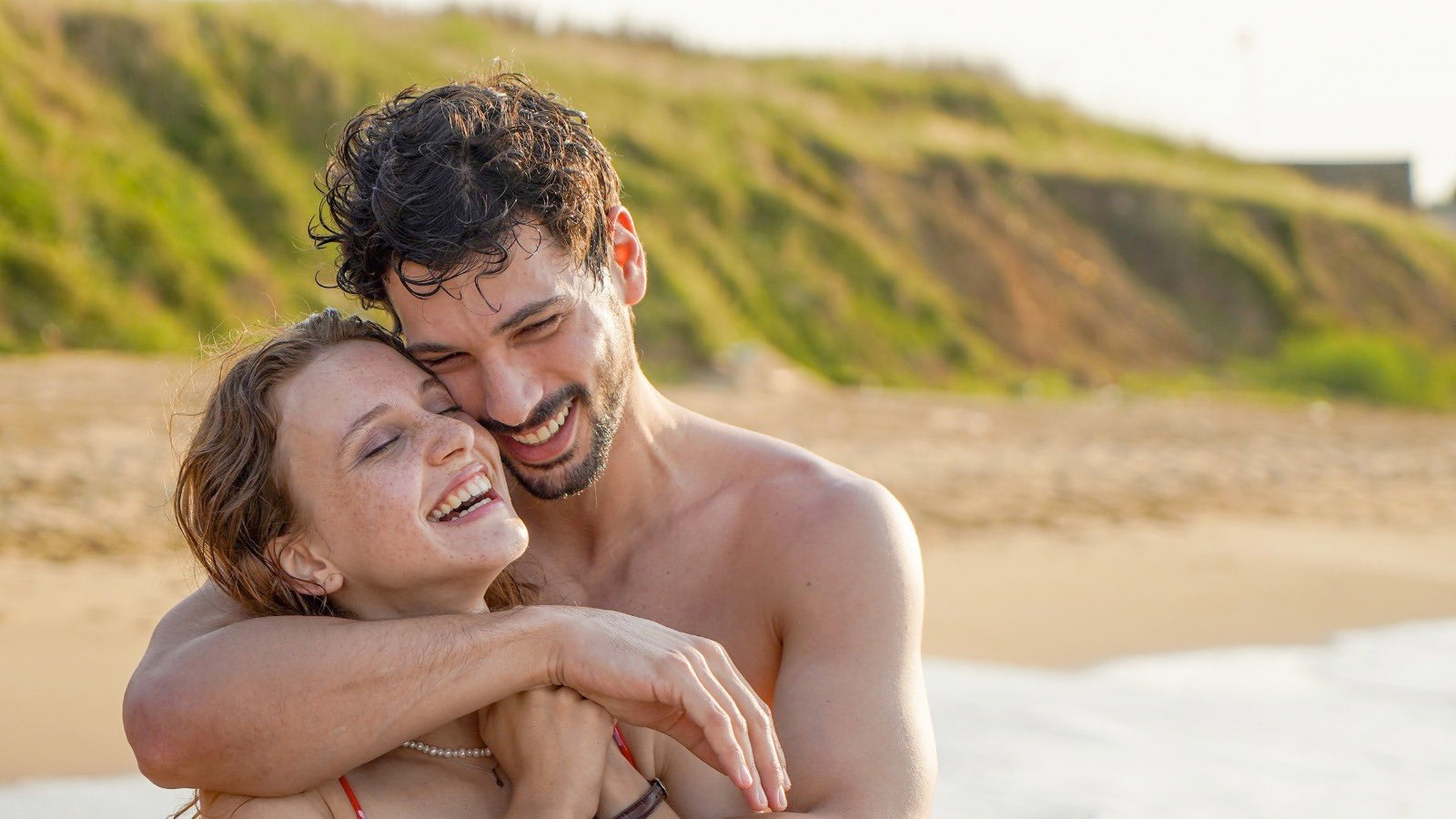 Engin Akyürek is another lover of fishing. Preferably at the bottom of the sea 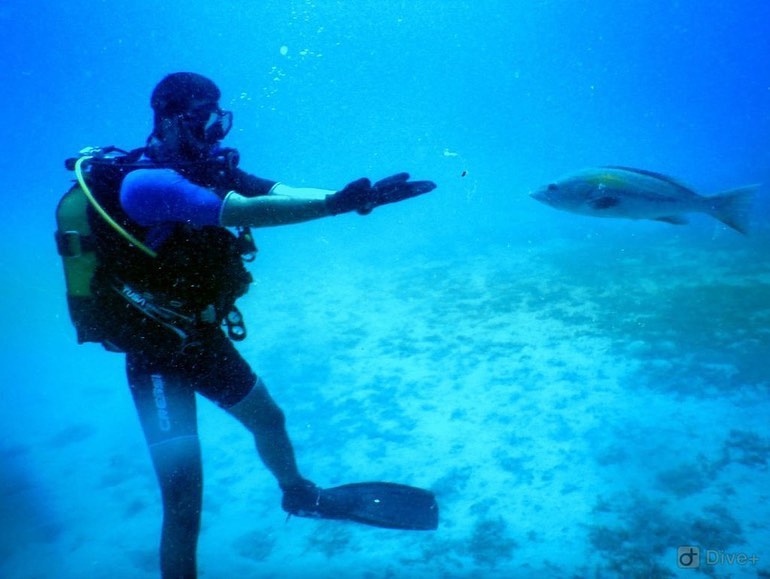