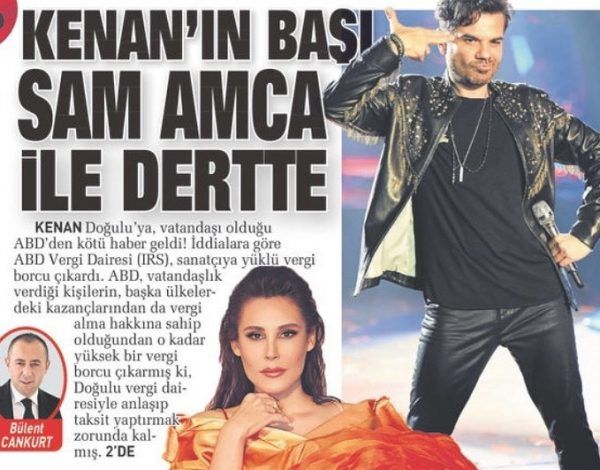 The IRS requires Kenan Doğulu to pay tax arrears. As it turned out, the United States requires its citizens to pay taxes on income received in other countries. Since Kenan is a US citizen, he will have to pay back what he owes, despite the singer’s outrage. In fact, it is taxed by both Turkey and the United States. The price of an American passport turned out to be quite high.