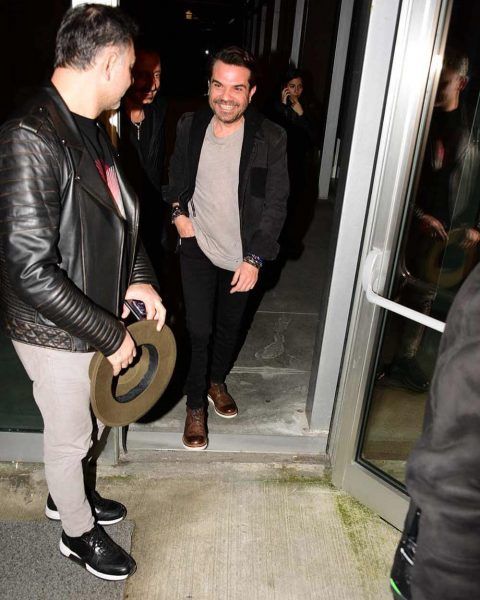 The main topic of the Turkish media is the “divorce” of Beren Saat and Kenan Doğulu, which has been discussed for several years now.  This time the rebuttal followed immediately. First, Beren put the hearts under the photograph of her husband on Instagram, then the singer himself gave a brief interview to the Turkish paparazzi. With annoyance, Kenan remarked that they had “divorced” him and his wife for the twentieth time. He even got used to such gossip. However, he has no problems with Beren and they do not think they are getting divorced. To a direct question from a journalist that, according to their information, Beren Saat demanded a divorce, but the musician was against, he said: “I don’t know where you get this gossip. There’s nothing like that. We’re not divorcing.”