When the series of Beren Saat begins? 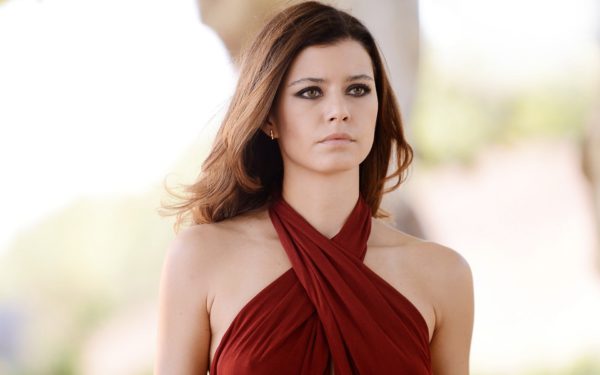 Beren Saat signed a contract with O3 Medya a year and a half ago to make the TV series Casino, which was later renamed the Dynasty. A story based on real events will unfold in the 60s of the last century.

However, the actress has set an indispensable condition – before she starts working she should read the script. O3 Medya ordered two scenarios at once for two different teams, giving Beren the right to choose. However, star liked neither the first nor the second version.

As a result, the company turned to the third scenario team, which arranged for Beren. The signature was finally delivered and the series will be released in January 2019