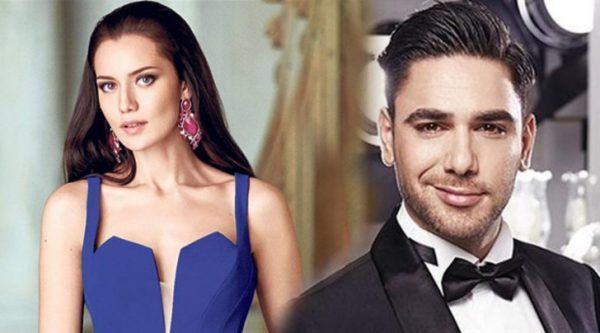 Avşar Film and director Aytaç Ağırlar offered Kadir Doğulu to be a partner of Fahriye Evcen in the film The Other Side of Sorrow / Hüzünden Öte. However, given the difficult relationship between the Özçivit and Doğulu couples, it will be difficult to combine the actors in the film.

They’ve already met the producers but didn’t sign the contract. If, however, this happens, they will play the roles of Elif and Murat in the movie that scheduled to release next year