What is Kadir Doğulu sick with? 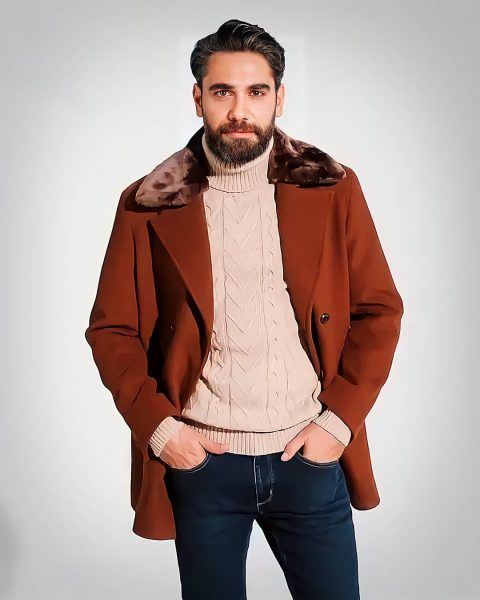 Kadir Doğulu in his last interview admitted that he suffers from a fairly common disease – irritable bowel syndrome (up to 20% of the world’s population faces it). It began three years ago, and the doctors could not find the right treatment for him. He had to cope with the problem without medication. First, it is proper nutrition and diet. At first, the diet prescribed by the doctors did not help. But he made a list of what he had eaten in the past 8 months and changed his eating habits. As a result, he lost a lot of weight, but gained energy. Now everything is all right.