Erkan Meriç, who recently changed his manager, decided to try his luck again in the series. His agent is now trying to find a new project for the client.

The Turkish press was happy to explain to its readers what exactly Kadir Dogulu suffers and what is irritable bowel syndrome. 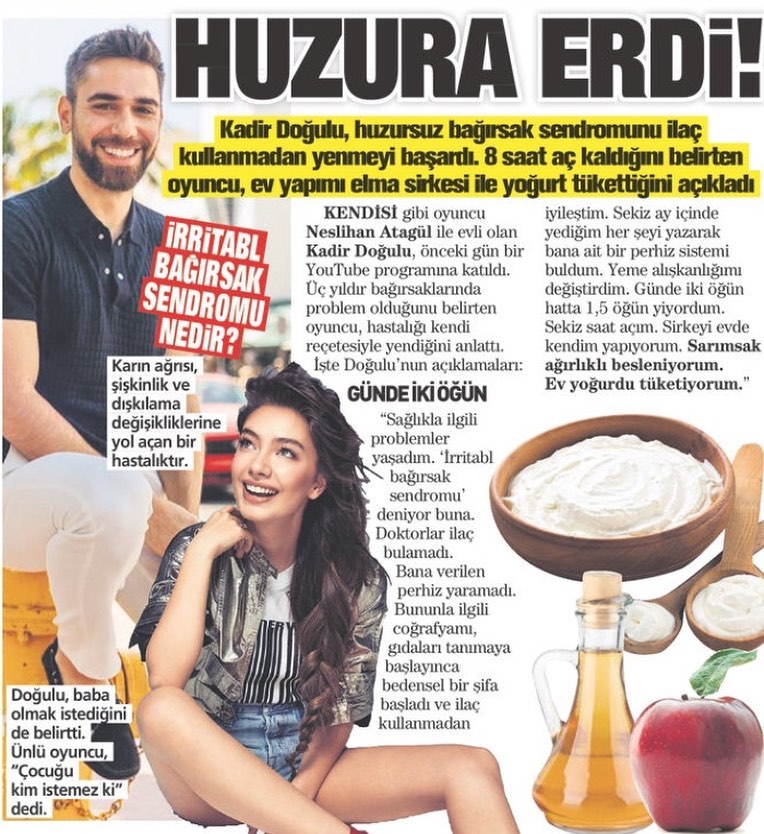 Miss Turkey 2018 Sevval Sahin said she would sue the hosts of CNN Turk TV, who published her interview without cuts, although they promised that those moments in which she looks stupid would not be published. 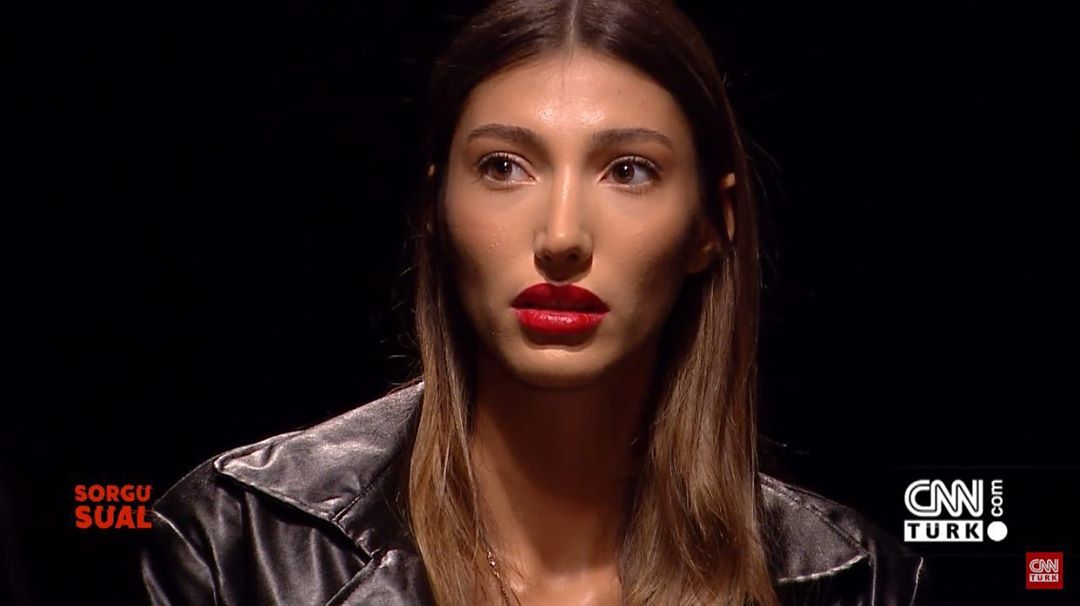 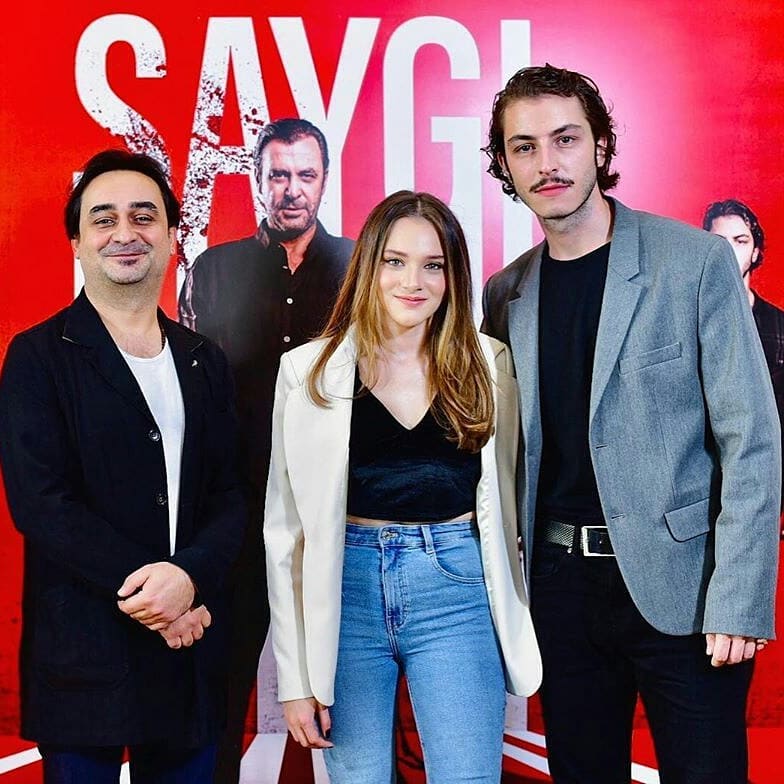 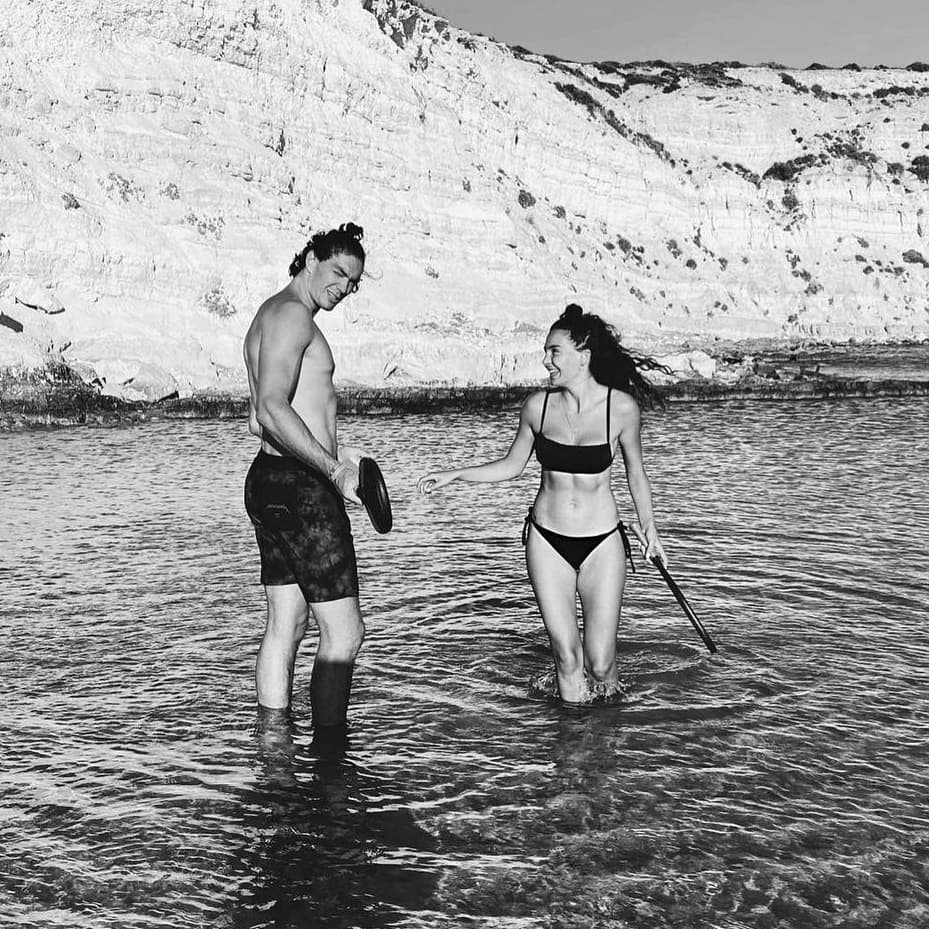 On her mother’s birthday, Hande Erçel published a touching post, confessing that she really misses her. 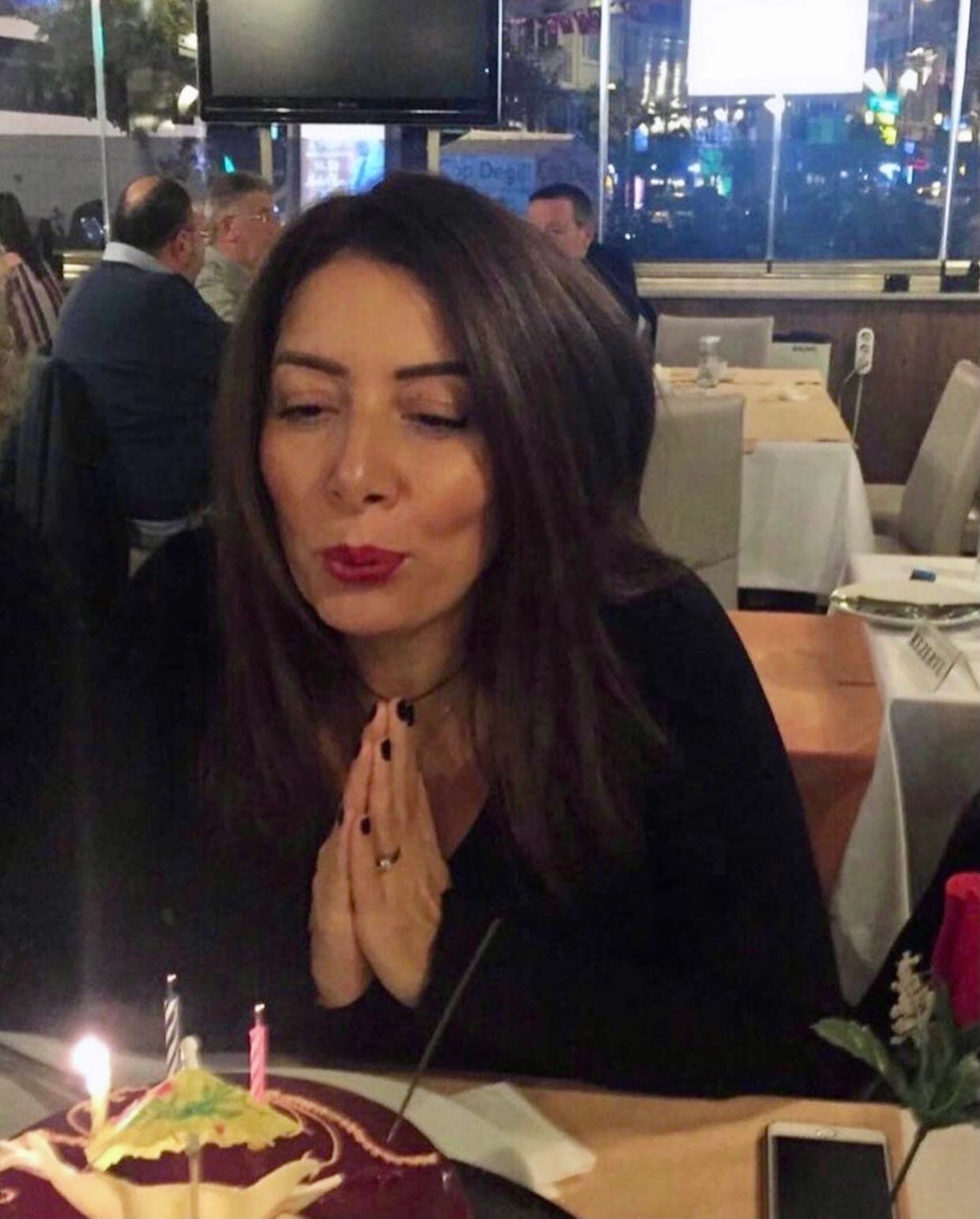 Murat Boz, who was spotted the day before in the Bebek district, told reporters that he was preparing a new song. It will be a duet, and quite unexpected. 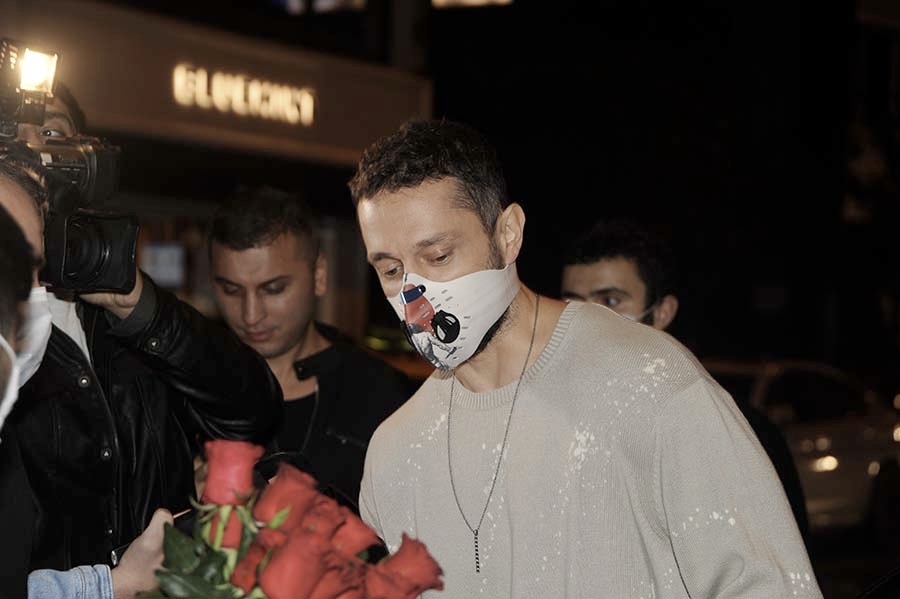 The film My Mom / Annem starring Ozge Gurel and Sumru Yavrucuk will be broadcast tomorrow on TV channel D. We remind you that the film is already available on the Netflix in Turkey

Hürriyet reports that ex-spouses Asli Enver and Birkan Sokullu clashed recently in the İstinye Park shopping center. Next to Birkan was his new beloved. The actors did not exchange greetings, did not even look at each other, quickly got into their cars and parted. 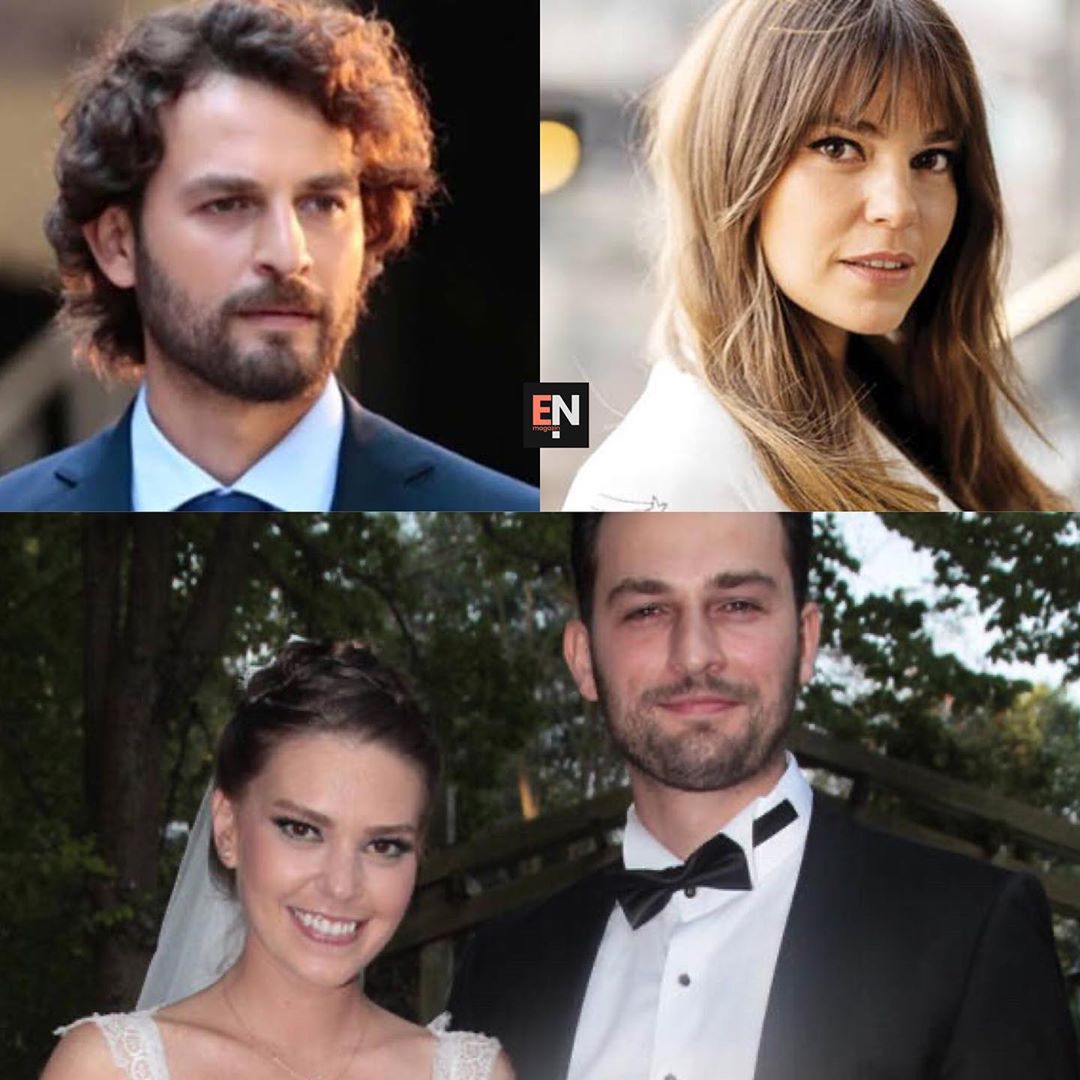 Vahide Perçin is loved and respected by all Turkish audiences, young and old. A real star. 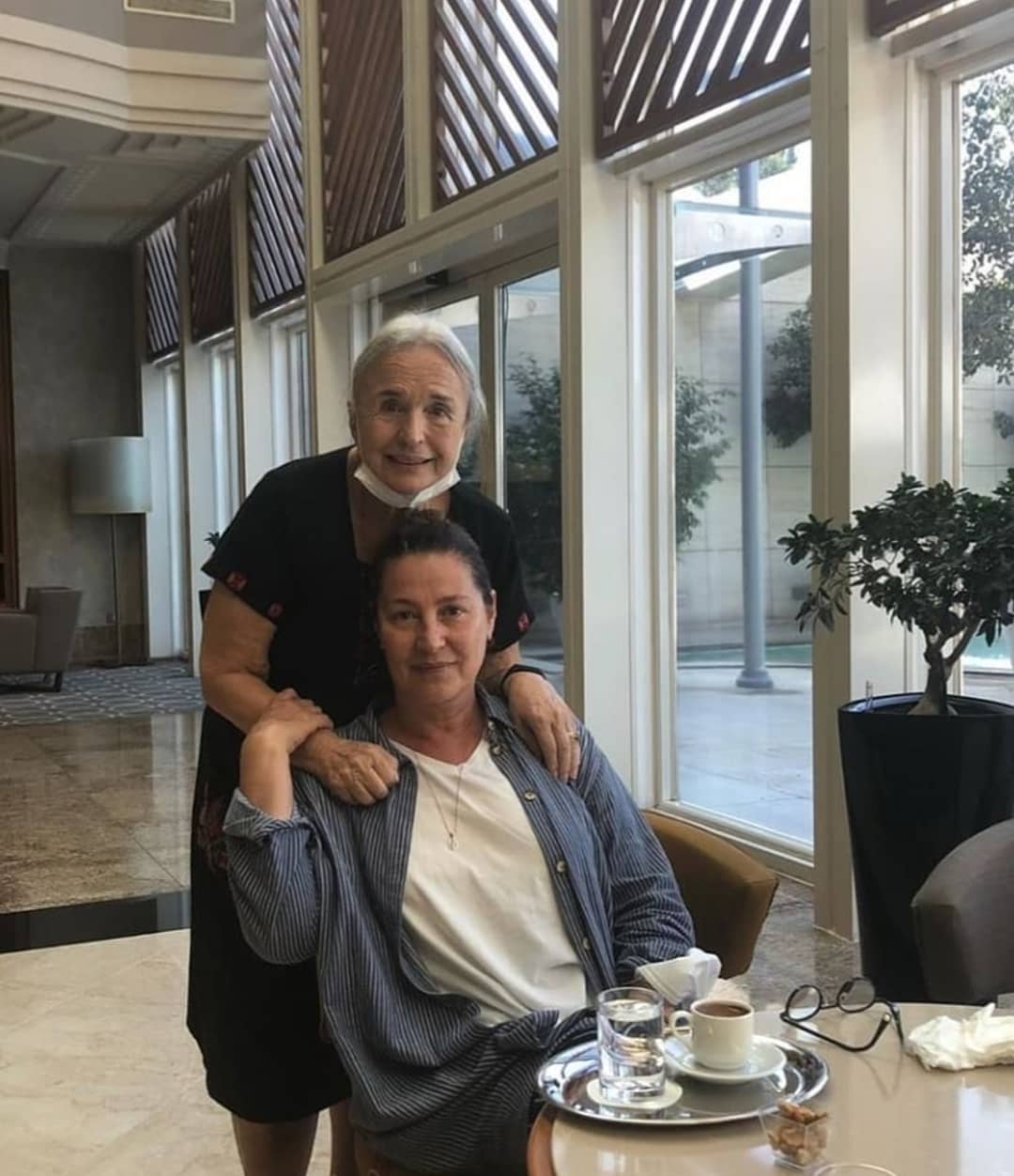 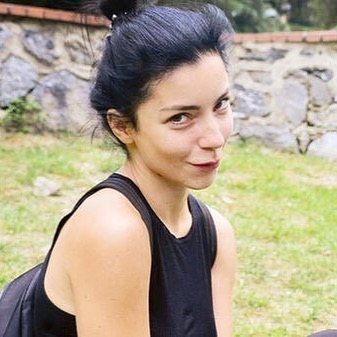 Producer Faruk Turgut hastened to deny information on social networks that he is allegedly preparing a new project with Demet Ozdemir and Can Yaman. 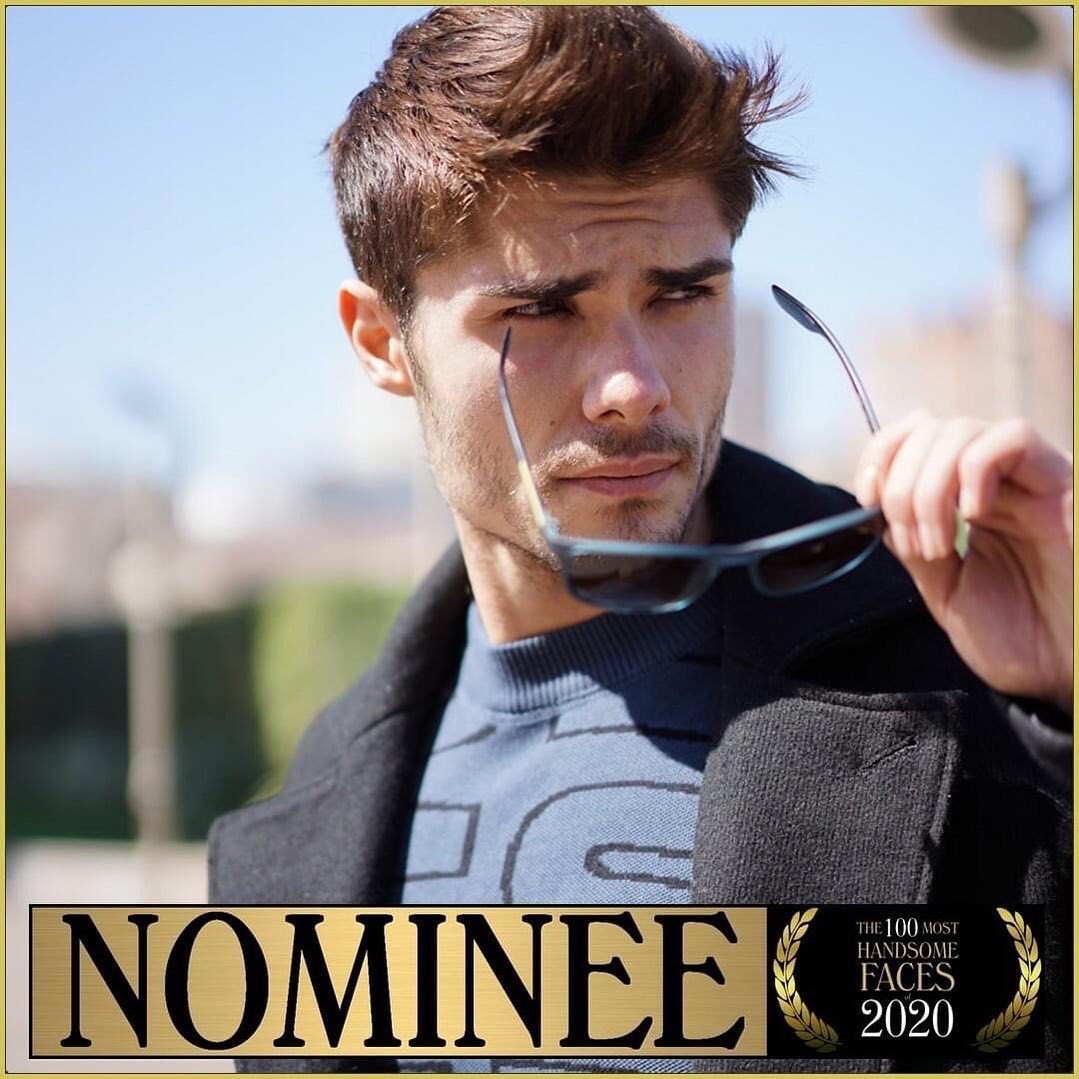 The team of the series Love in the attic said goodbye to the audience. 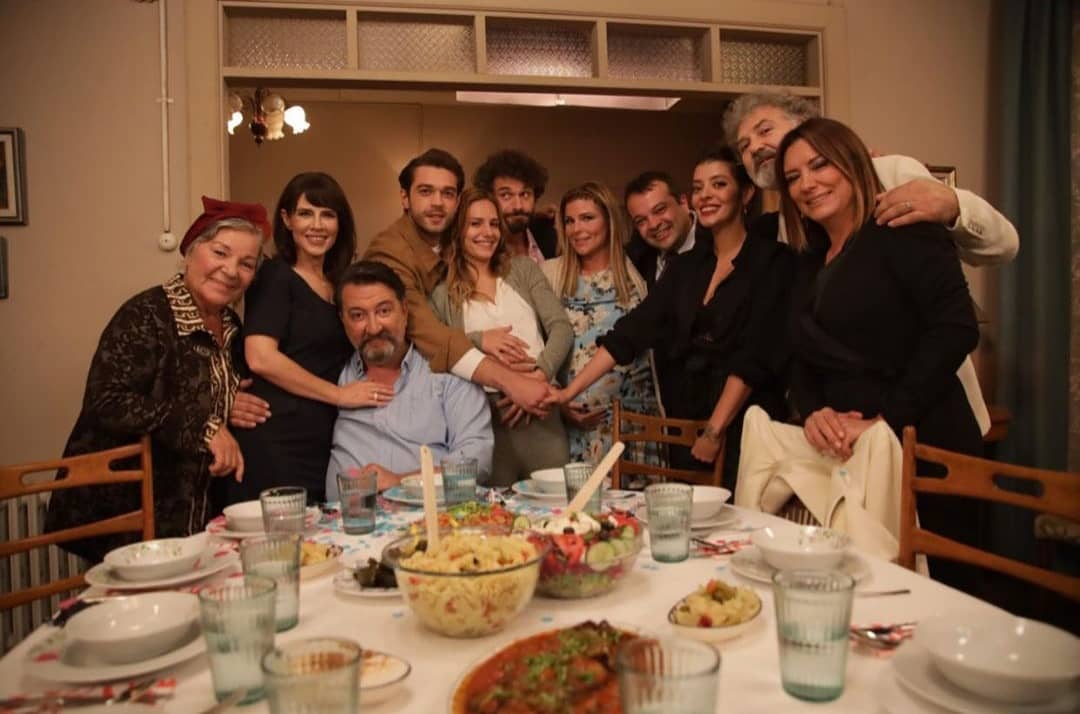 Love in the attic

The filming of the series Teacher is completed 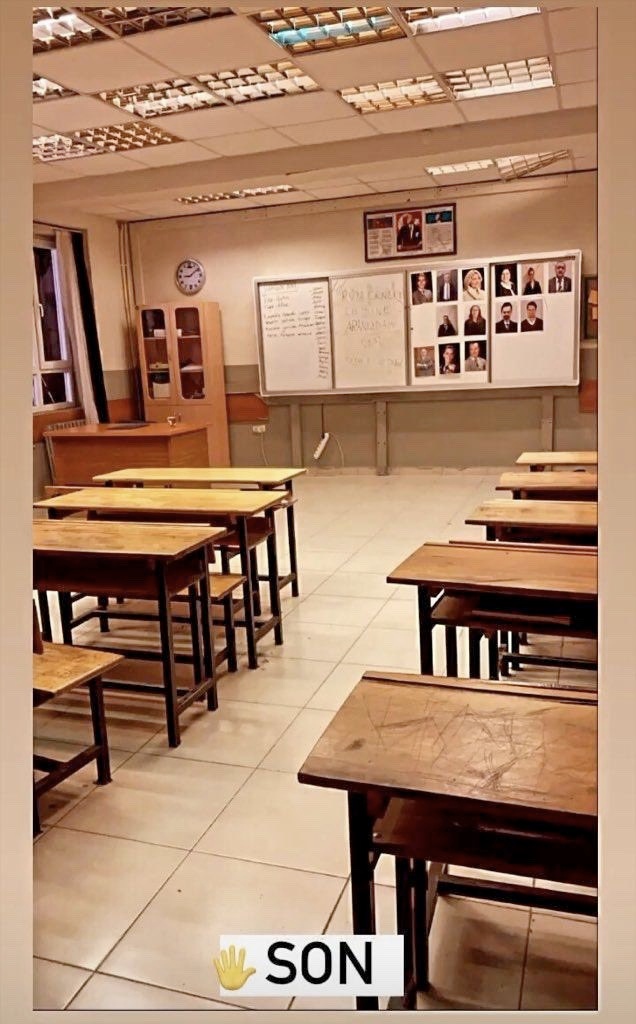 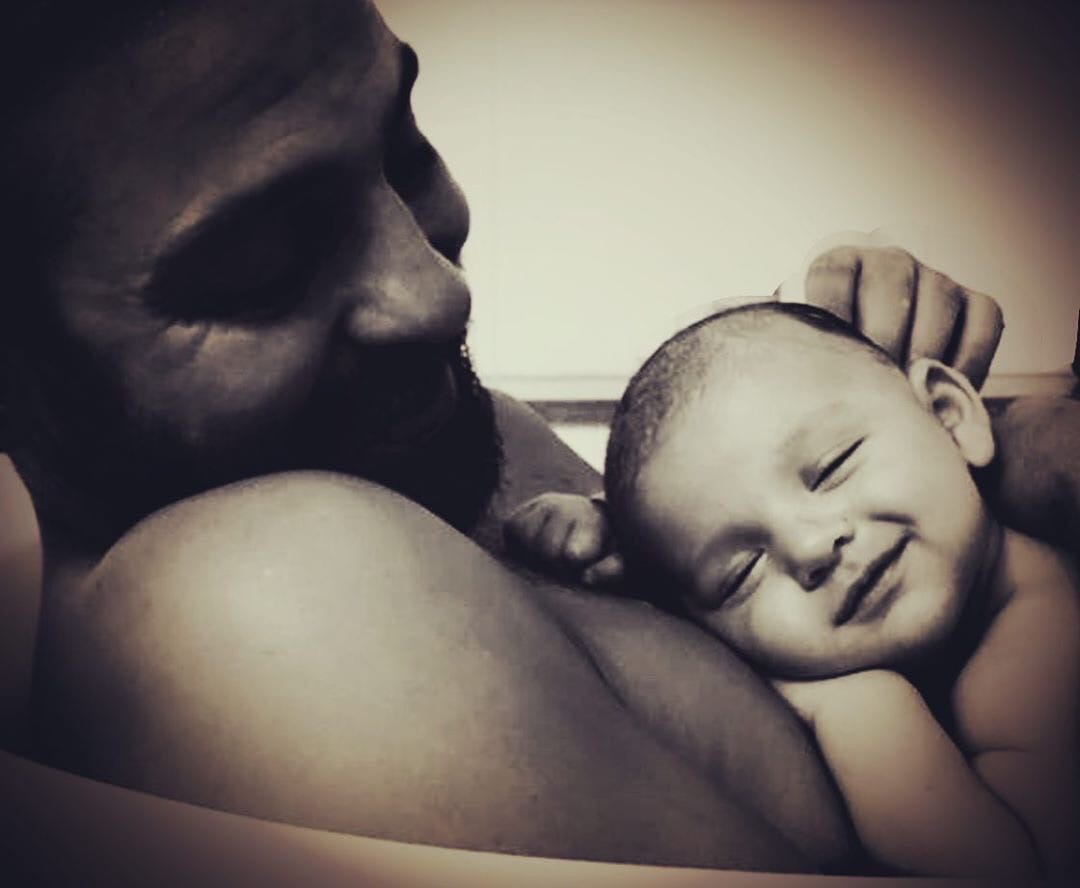 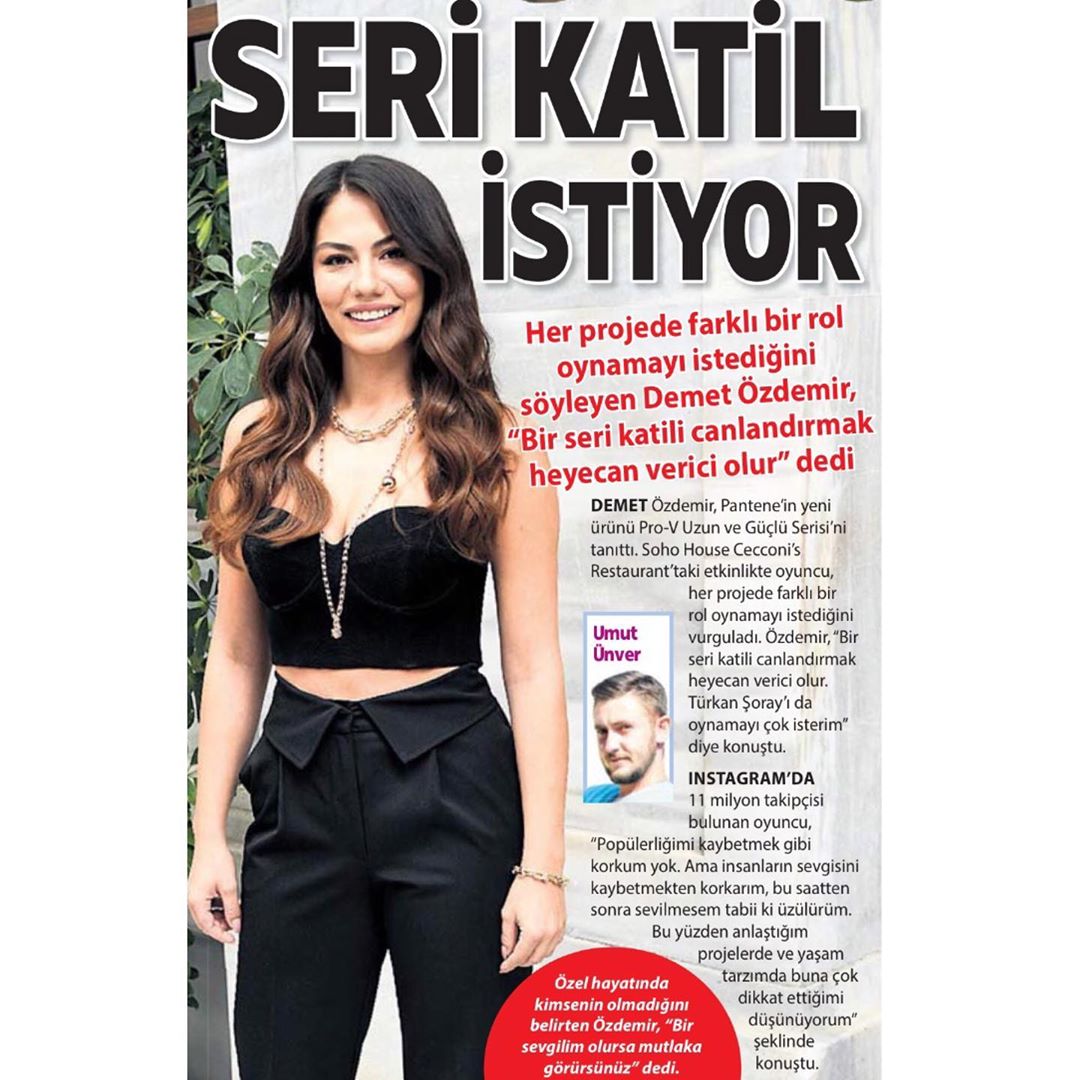 İbrahim Çelikkol tries to be with his son every free minute. 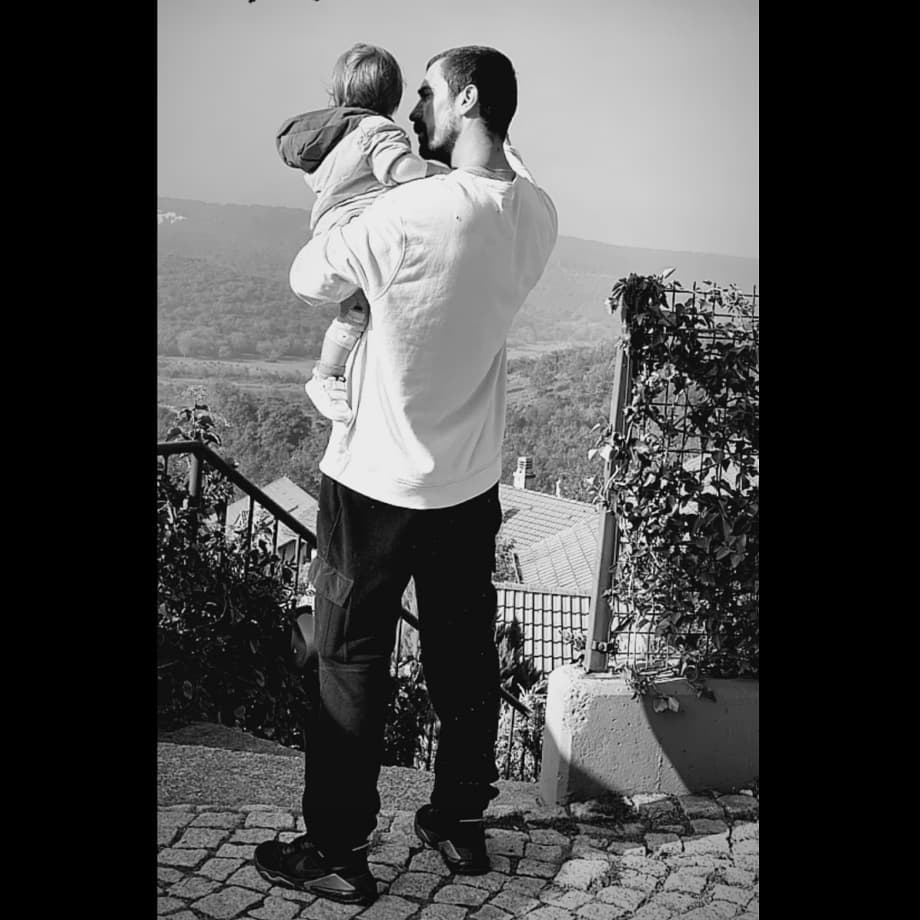 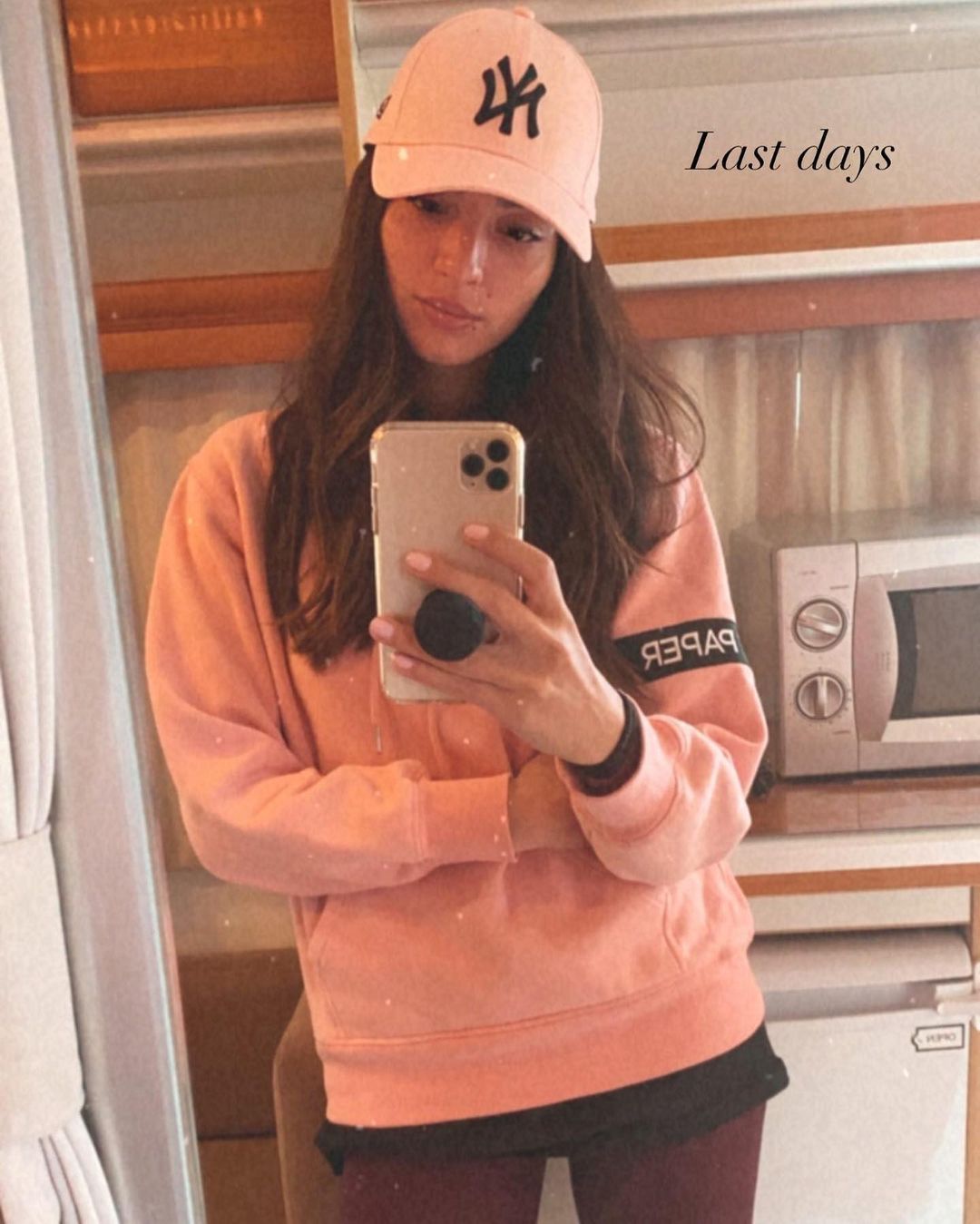 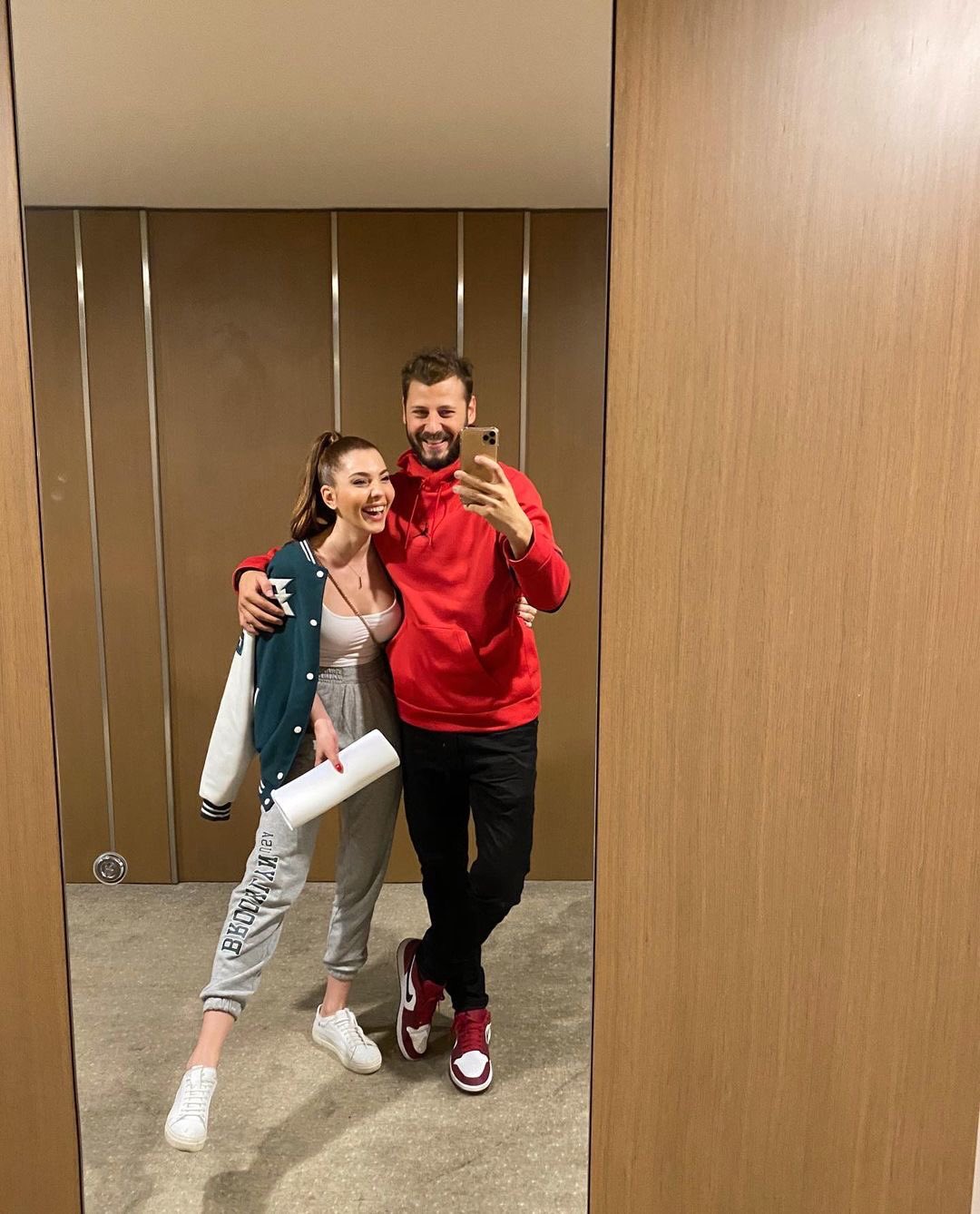 Tuba Büyüküstün, when asked when we can wait for her return to the screens, replied that she is currently evaluating two scripts, but has not yet decided finally.