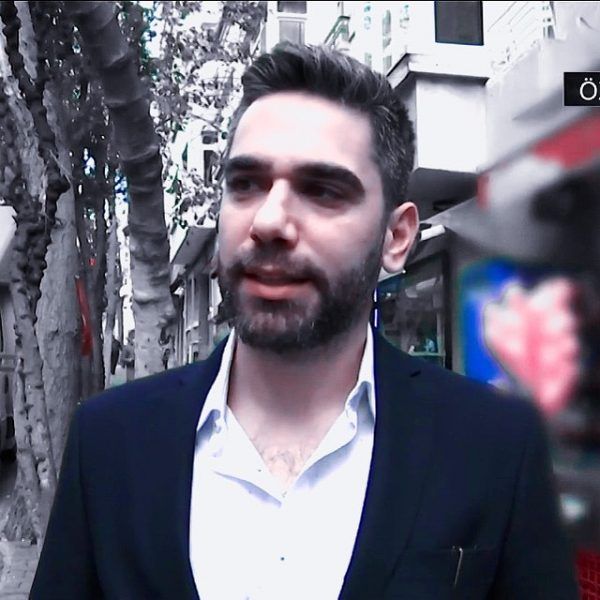 Kadir Doğulu gave a short interview to Turkish journalists yesterday. The actor diligently avoided any mention of the series Solar Eclipse / Güneş Tutulması, in which he was supposed to star. The actor said that he is now reading the scripts and has not yet chosen the right one. There is also no mention of the project on the Pastel Film website. Looks like Kadir was out of luck again and the show was canceled. We remind you that earlier he was supposed to star in the ES Film series, which was a remake of the popular Indian TV series How to call this love. However, the previous project was also canceled.