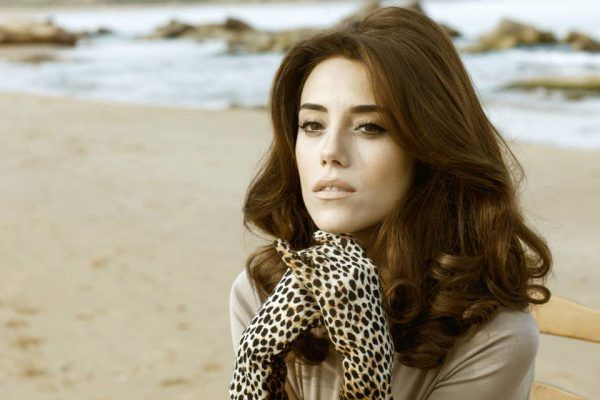 Cansu Dere presented an unusual gift to each member of the “Unfaithful” series team. All 120 people of the film crew received a certificate for planting a seedling on their behalf as a New Year’s gift from the actress. All of them were planted in the field in Yenikoy Babaye region of the Kirklareli province.

Each certificate is signed: “One seedling that will be planted for you in the field in Yeniköy will bloom with love.”

This is not the actress’s first charity gesture. Earlier, she donated 118 seedlings to Tekirdag 7 forests on behalf of the team of the TV series “Personality”, in which she starred.