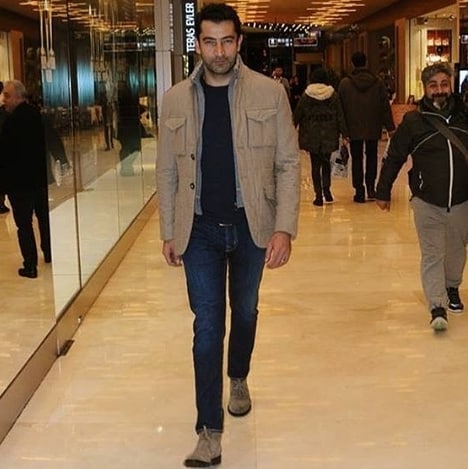 The Turkish media assures that information about the TRT1 project for Kenan İmirzalıoğlu is not true. The actor has not signed a work agreement.  On the contrary, he reached an agreement in principle with the TV company Ay Yapim and the channel Show TV on the shooting in the police story, in which there will be love. Burçin Terzioğlu, who warmly looks at the project, can be his partner in the series. Preparations for the series, that will be released next season, have already begun.