Engin Öztürk in the third season of the series The Protector 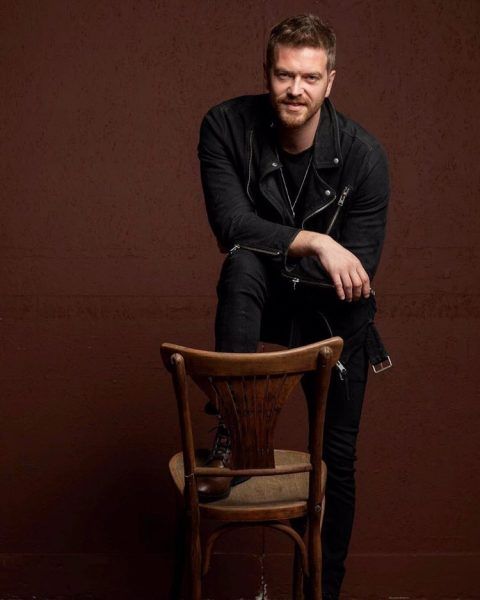 In a Sunday interview to the Milliyet newspaper, Engin Öztürk said that he took part in the second season of the series “The Protector”, and added “now we are starting the third season”.  Thus, it became clear that Hakan’s brother (or cousin) Levent would remain alive in the finale of the second season. Since the shooting of the series is planned for the summer, Engin will have enough time to act in the series “The Confrontation” / Yüzleşme and work in the Netflix series when the Confrontation does the break for the summer holidays.