Gökhan Alkan joined the cast of the series of the NTC Medya “The Rich and the Poor” / Zengin Ve Yoksul. He will play a character named Karan 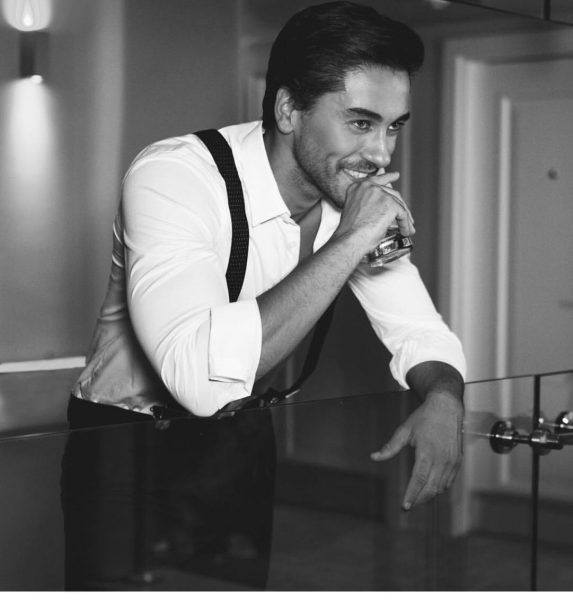 Burсu Biriсik, Deniz Baysal, Rojda Demirer, as well as other well-known representatives of the Turkish show business and elite will take part in the defile on the occasion of the women’s day on March 8. All proceeds will be spent on educational assistance to girls in need.

Serkan Çayoğlu on the cover of All Men magazine

Can Yaman and Demet Özdemir continue to spend time together. Yesterday, a couple had dinner with friends in one of the restaurants but noticing the journalists, they chose to leave the restaurant separately. No, no, they’re just “friends.” Stars at the anniversary concert of Kenan Doğulu. Curiously, Beren Saat was not at the concert. Getting ready for the role? 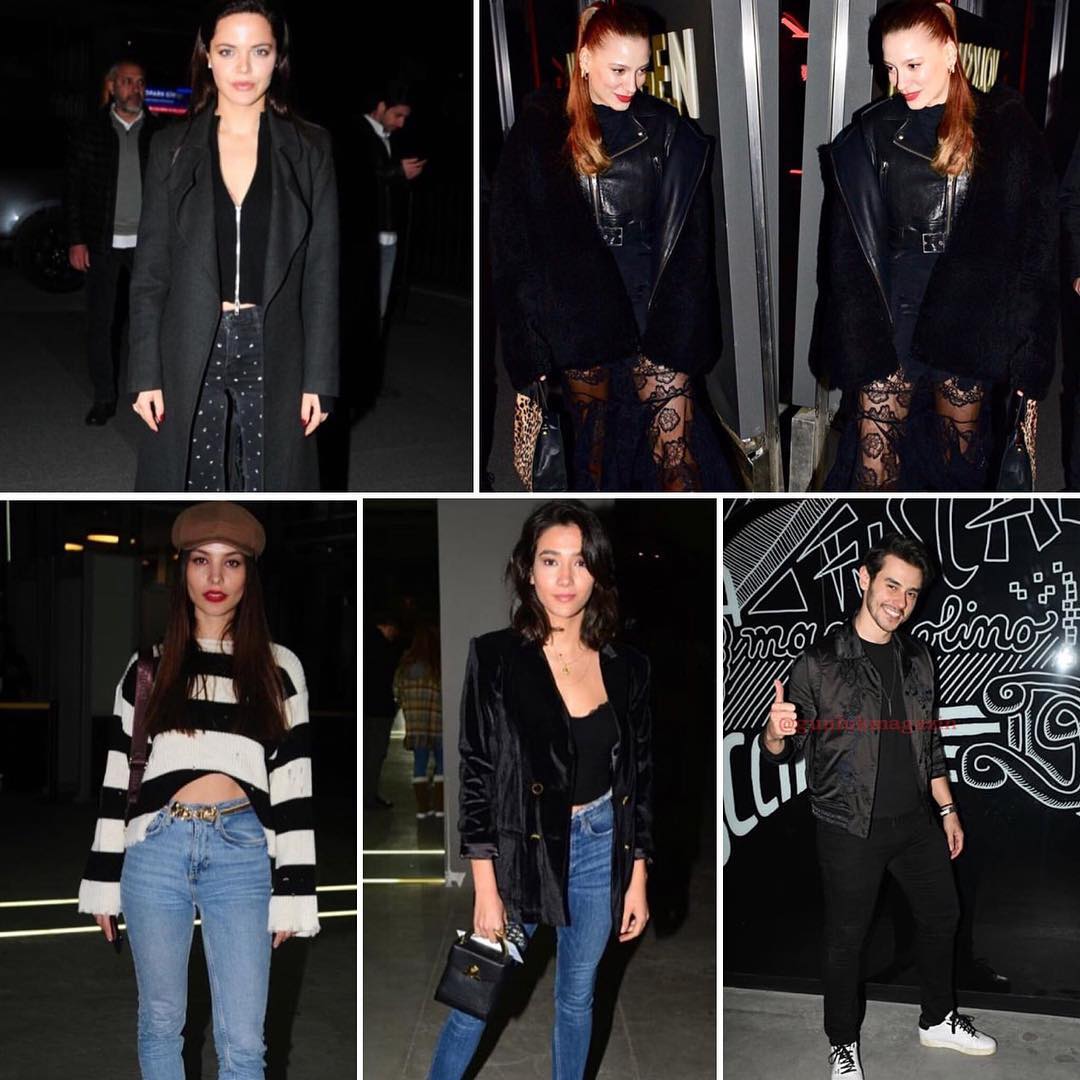 Stars at the anniversary concert of Kenan Doğulu 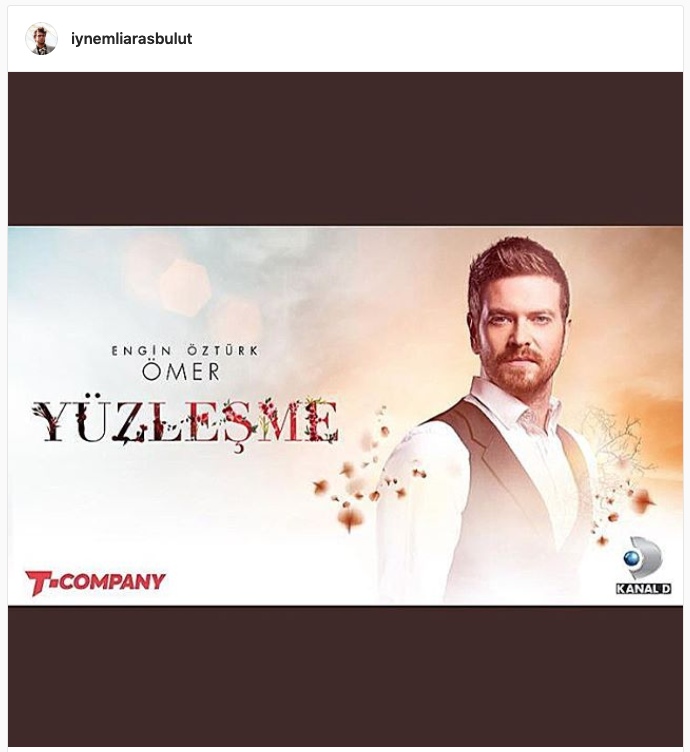 Is  the actress Yasemin Kay Allen preparing for the role of Cleopatra?

The premiere of the series Nobet

The premiere of the series The Confrontation / Yüzleşme starring Uğur Yücel, Hande Doğandemir, Engin Öztürk, and Yiğit Kirazcı is on Tuesday 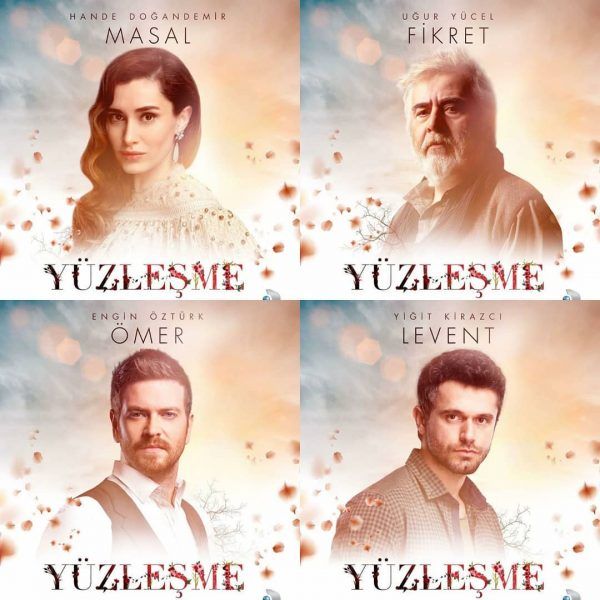