Are Beren Saat and Kenan Doğulu on the verge of divorce? 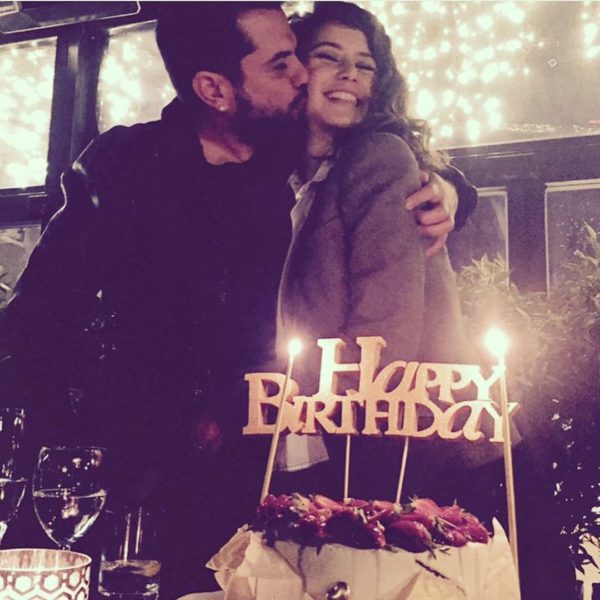 Turkish social networks make a fuss again, saying that Beren Saat and Kenan Doğulu are on the verge of divorce. And all because the actress seriously cleaned her Instagram, removing many photos, including wedding ones.  There was only a photo from the birthday party that rests. We remind you that Beren also unfollowed the Netflix account and deleted the video with the company’s greeting in her address. As we reported earlier, the actress apparently decided to limit her presence on social networks, but she also gave a considerable reason for gossip.