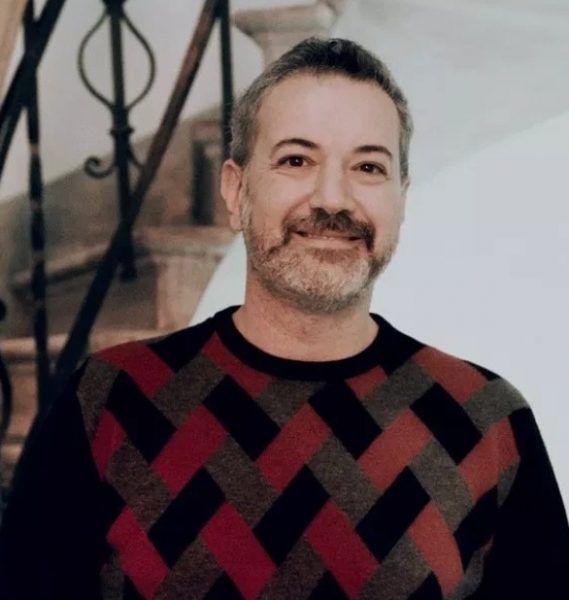 Director of the Istanbul Film Festival Kerem Ayan gave an interview to the FilmLoverss site, in which he explained why the festival management decided to arrange a gala premiere for the second season of the TV series The Protector at the event. Mr. Ayan referred to international experience. In particular, he cited the example of the premiere of the Twin Peaks series in Cannes, as well as the Berlin Film Festival. 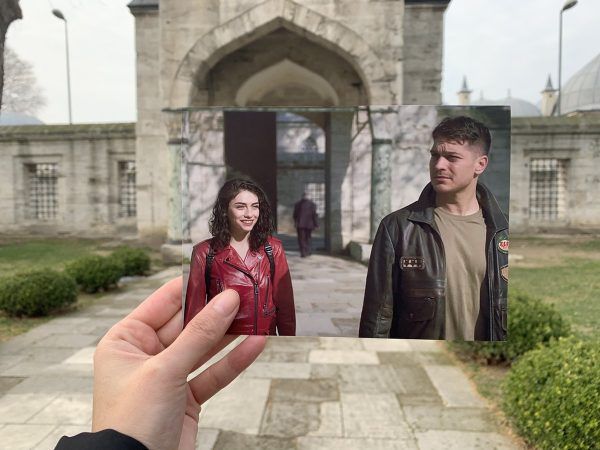 Mr. Kerem is sure that there is nothing wrong with such premieres. If he thought differently, he would not allow such an event. They received an offer from Netflix, which they accepted. Moreover, the festival management is very satisfied with the fact that the whole film crew, including the leading actors, will be present at the gala premiere. They are sure that this will give the festival credibility and increase its popularity. Netflix audience will attend the event, but most importantly, those who have never heard of the Istanbul Film Festival will come. He especially counts on the army of admirers of Çağatay Ulusoy. Perhaps in the future series will also be included in the program of the film festival.

We remind you that the gala premiere of the second season of the series The Protector will be held in the Zorlu shopping center on April 11 at 21:30. The first two episodes of the series will also be shown. For the Netflix Internet platform, this is also a good chance to attract additional viewers and create an aura of elitism around its creation.