Love nest of Serenay Sarikaya and Çağatay Ulusoy was sold 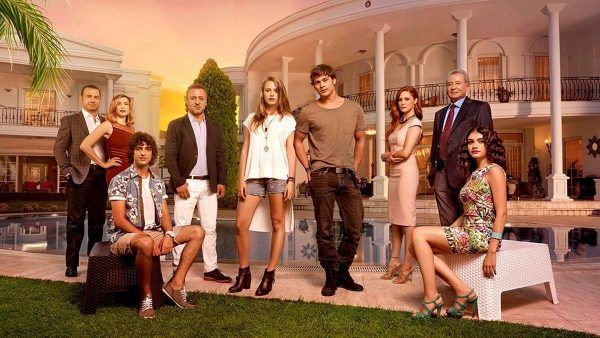 The popularity of Turkish TV shows around the world has also affected the economy of the country… The owner of the mansion in the Tuzla region, in which the series “Tide” / Medcezir starring Serenay Sarikaya and Çağatay Ulusoy was filmed years ago, also benefited from this.

Among the fans of the series, who visited the filming sites of their favorite project, was a wealthy Arab businessman who gave 19 million 500 thousand lira by purchasing the luxury villa of 9 rooms and a swimming pool along with memories of the love of Mira Beylince and Yaman Koper. According to rumors, not only the characters of the series was in love, but also the actors themselves, although Serenay Sarikaya and Çağatay Ulusoy always denied a romance. 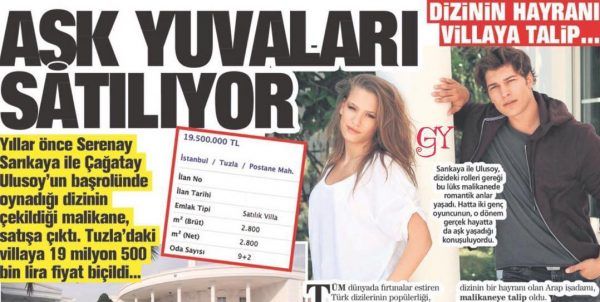 In any case, there was love or not will remain a mystery, but the benefit of the owner of the mansion is quite tangible and brings real fruit.