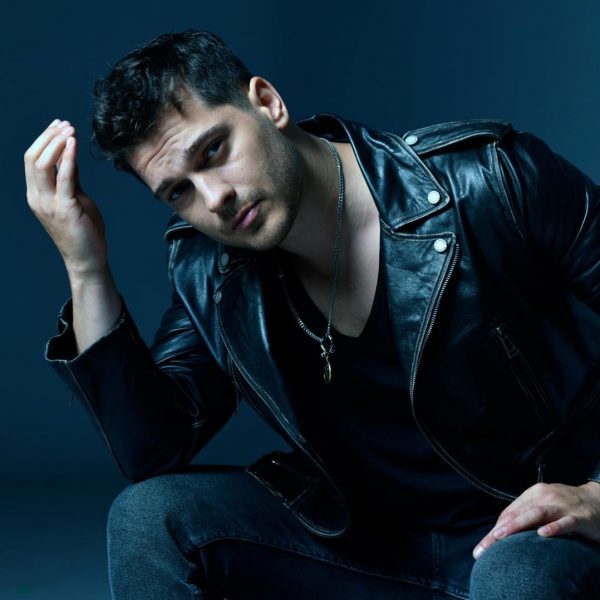 Today, one of the most successful young actors in Turkey Çağatay Ulusoy celebrates his birthday. Starting his career with the TV series “The girl named Feriha” and receiving the first success, which immediately put him in the top five of Turkish stars, he did not lower the bar and over the past years proved that success was by no means accidental. Congratulations not only from Turkey, but also from all over the world are the best confirmation of his achievements. Fans of the actor even traditionally brought his name to the tops of Twitter.

The man of the hour celebrates a holiday in Los Angeles where he is on a working trip. It is noteworthy that the agency of Engin Aykanat posted the new photo of Çağatay Ulusoy that the actor took in front of the American acting agency UTA (United Talent Agency). Recall that last year, the actor officially became a client of this agency. Çağatay was also congratulated by the official Netflix account on Instagram. They joked: “Don’t be silly Hakan, wherever you go, we are behind you! Happy birthday, Çağatay Ulusoy.” By the way, Çağatay put a like on Netflix’s congratulation. His brother Atalay Ulusoy, Hazal Kaya and Beren Saat also liked the publication. Many fans immediately began to dream of a joint premiere of the series “The Protector” and “The Gift”, that will be released on the Netflix platform simultaneously in December.

What surprises did our favorite actor prepare for us? In which films will he work in the near future? We will learn about this very soon.