How many seasons will the series Barbaros have? 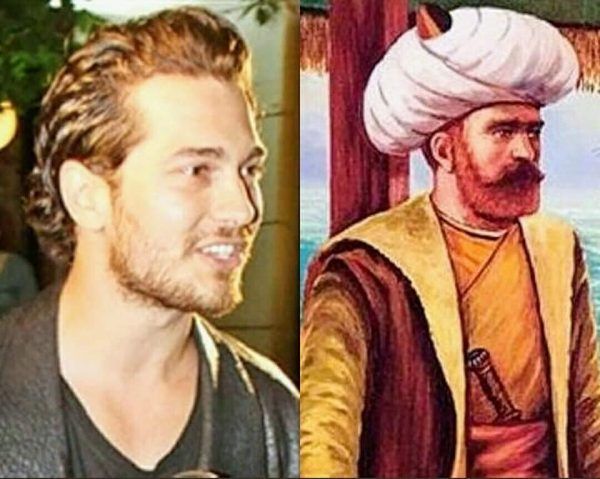 According to Turkish media, TRT1 is placing huge bets on Barbaros’ series, hoping that it will receive the same ratings as The Resurrection Ertugrul. But the cost of producing the series is prohibitive.

Filming will begin in mid-July, and the series will appear on the screens in early 2021. To achieve self-sufficiency, the series would need to have a rating of more than 7%. If this does not happen, then the show will end in May-June 2021. If the ratings are higher, then the series will be renewed for at least one more season. In addition to Çağatay Ulusoy, the project will have several popular Turkish actors who are eagerly awaited by the Turkish audience, so it is assumed that the ratings will not fail.