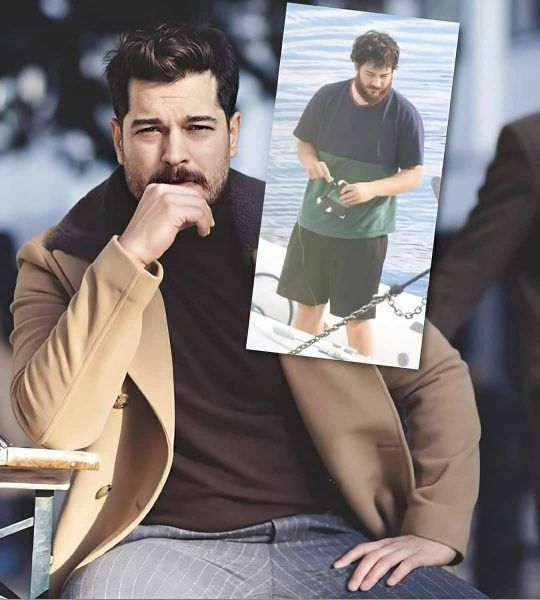 Why did Çağatay Ulusoy quit the series Barbaros? What are his plans for the near future? Will we see him on the screens? We got the details you wanted to know!

Last week, fans of Çağatay Ulusoy were shocked by his sudden departure from the TV show Barbaros. As it turns out, the directors of the series the Taylan brothers also quit the project. The official reason for leaving: the delay in the construction of the filming plateau and the uncertainty with the start of work on the project because of the coronavirus.

Of course, Turkish journalists were interested in why Çağatay had grown his hair and beard and significantly gained weight. And it seems that the reason has finally become known. According to the latest information, the actor will begin filming in the movie produced by OGM Pictures in late July.

The screenwriter is Ercan Mehmet Erdem, the director is Can Ulkay, who previously worked on the films Muslum and Ayla. Filming will take place in Istanbul. Details of the plot are not yet known. Recall that earlier there was information that Çağatay will play in the film about the life of the outstanding wrestler Koca Yusuf.  However, whether this is the project or the other is not yet clear.

Recall that OGM Pictures will also act as Turkish producers of the series for the Amazon digital platform “Museum of Innocence”,  starring Çağatay Ulusoy. He will also be the executive producer of the project.

Unfortunately, the coronavirus epidemic mixed up all the plans and the star had to choose between the TV show of the state channel and his own projects. His choice is understandable and predictable.