The ATV channel proudly reports about the huge interest in the TV series Hercai at the MIPTV2019  in Cannes. The series was already purchased for the broadcast in Romania 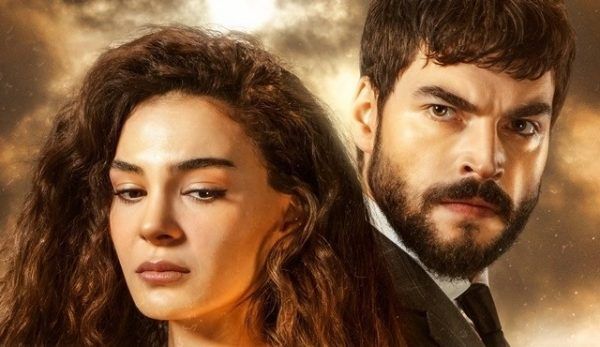 Burcu Kıratlı’s mother Gül Erçetingöz denied the divorce rumors, stating that the couple are getting used to each other like all newlyweds, but there’s no question of divorce

Yesterday, Murat Boz’s family met with the family of Asli Enver. Of course, journalists immediately suggested that the future wedding was discussed.

On April 21, Deniz Baysal and Görkem Sevindik will talk with İTÜ (Istanbul Technical University) students. We remind that the meeting will also be attended by Aras Bulut İynemli and Pınar Deniz. 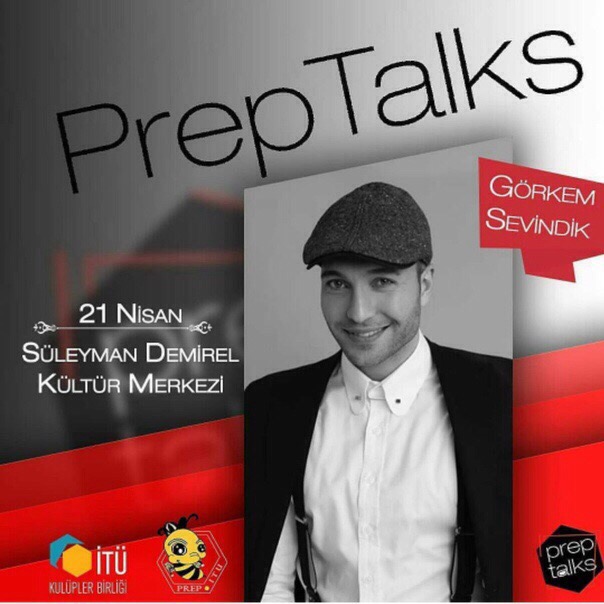 Pregnant Pelin Akil experienced terrible moments when one of the passersby shot another in front of her eyes. The woman was so upset that she shared her shock on Instagram.

The daily series The Oath / Yemin that is successfully shown on Turkish air was sold before the opening of the MIPTV exhibition in Cannes. As it became known, it was acquired by Serbia and Montenegro.

Mehmet Günsür is relaxing after the filming of  The Gift / Atiye series and admits that everything is fine, he is happy 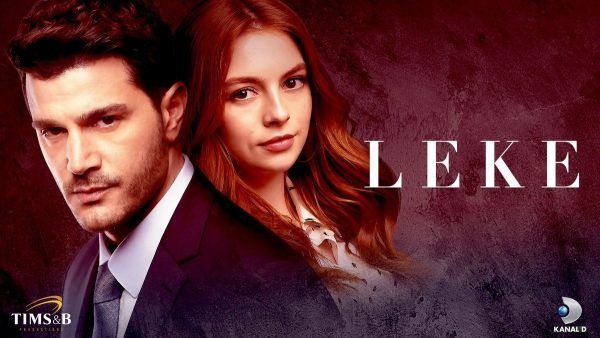 According to the program 2. Sayfa Burcu Kıratlı became enraged when she heard her husband Sinan Akçıl warmly spoke of the successes of his former beloved Hadise in an interview. Sinan did not bear the jealousy of his wife and filed for divorce. We remind you that the couple got married this year

According to Turkish media reports, Birсe Akalay was reconciled with her beloved Сan Tunali 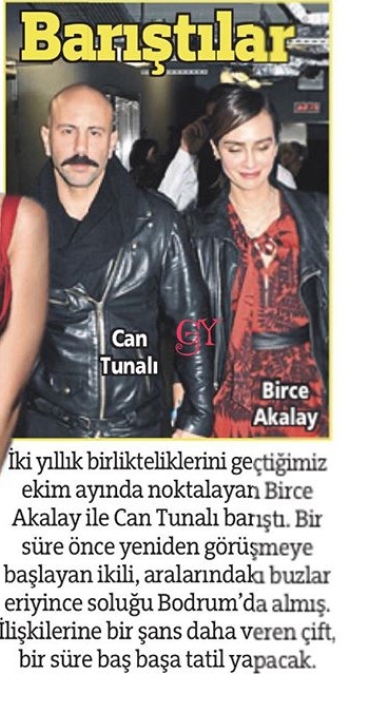 According to the Turkish media, Asli Enver will no longer kiss on the series. This decision was made by the actress after reconciliation with Murat Boz

On 6 April, a retrospective of the films of Onur Unlu, including the film The Bank of Broken Hearts / Kirik Kalpler Bankasi starring Hazal Kaya, Metin Akdülger and Taner Ölmez was held at the Istanbul Film Festival

Promo of the film Casablanca starring of Halit Ergenç