The success of the ALEF series on digital platforms 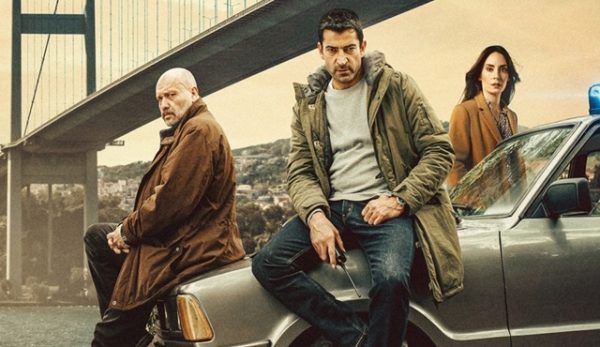 According to the Ranini, the digital series ALEF received six times as many audiences on the newly created FX Türkiye platform than during the usual time for this platform.

We do not know the exact number of platform subscribers, however, on the YouTube channel, 27.3 thousand people subscribed to it.

Viewing the Internet platform BluTV during the broadcast of the series increased by 140%. In total, the platform has 6 million users in Turkey. It seems that despite the slow rhythm and dissatisfaction of the critics, the factor of Kenan İmirzalıoğlu played a decisive role – the audience is ready to watch even a boring project starring the Turkish superstar.