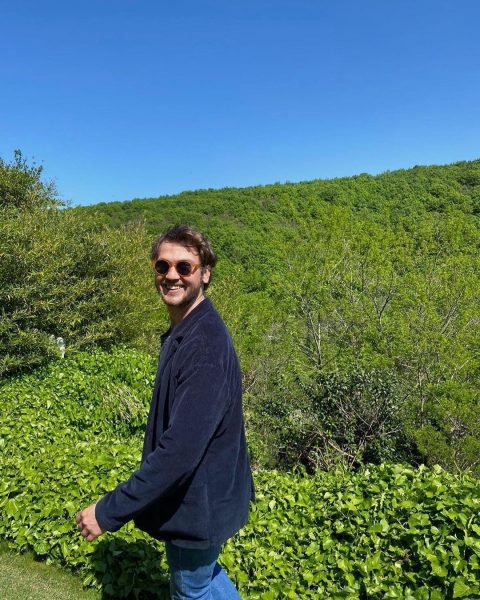 The last photo of Aras Bulut İynemli gained 874 thousand likes on Instagram. Turkish media have already noticed that the actor has significantly increased the number of comments in foreign languages.

Thanks to the series, The Pit / Çukur Aras became a superstar in Turkey, however, the series is not broadcast outside the borders of his native country, therefore for many foreign viewers he for a long time remained just another Turkish actor.

Everything changed after the release of the film Miracle in Cell N 7 on Netflix, thanks to which the foreign audience really recognized and fell in love with Aras Bulut. Many viewers ask him to star on the Netflix TV series or another foreign digital platform, and not remain only a local Turkish star. What Aras thinks of such requests is not yet known.