The Best Model of Turkey: bad PR is also PR 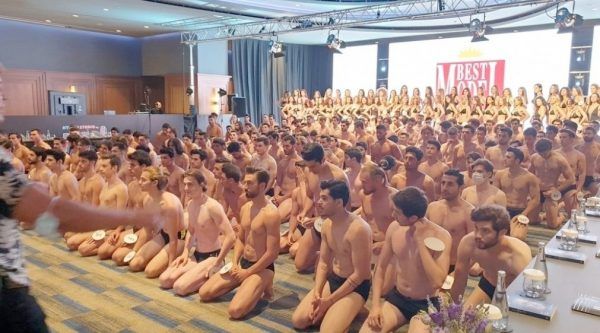 The Best Model of Turkey

In his weekly column for Hürriyet, journalist Onur Bastürk spoke about the contest “The Best Model of Turkey”, calling it the most curious phenomenon of Turkish culture. This competition is called modeling, but actors constantly come out of it. As an example, Kenan İmirzalıoğlu, Kıvanç Tatlıtuğ, Burak Özçivit, Tolgahan Sayışman​, Çağatay Ulusoy. Young applicants dream of repeating their path. However, now the importance of the competition has decreased, its place was taken by a casting agency. It looks like the strange photo that was taken during the competition did its work – it is again on everyone’s lips. It was a very unfortunate contest photo, but it was a great scandal that brought the old-fashioned contest back to the press and on social media. The other side of the coin.