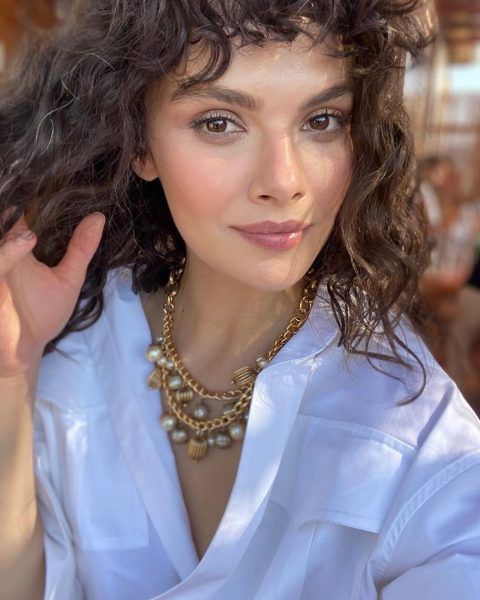 Most Yapım Company begins filming the series Perhaps Someday / Elbet Bir Gün for Fox TV. Directed by Gul Oguz. The series will tell the story of two sisters looking for their mother. Sinem Unsal will play one of the sisters named Mevsim. Her sister can be played by Sebnem Bozoklu, with whom negotiations are underway. The last time Sebnem appeared on the screens in the TV series The Good Father / İyi Aile Babası.