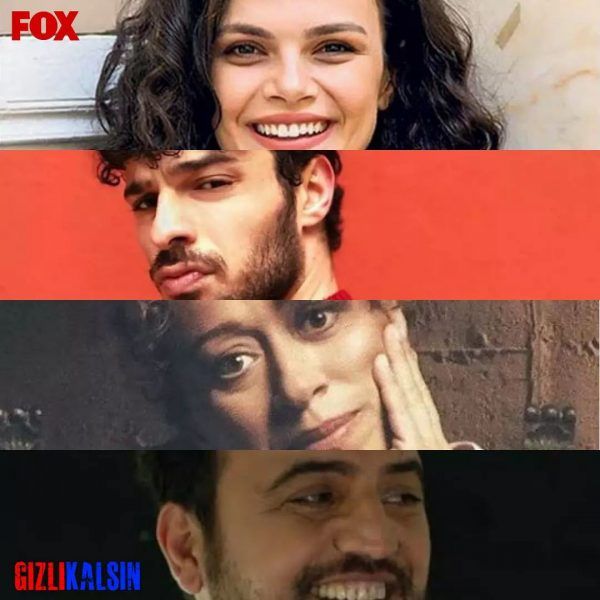 Keep it a secret / Gizli Kalsın

Preparations are underway for the No 9 Yapım series for the Fox TV channel starring Halit Özgür Sarı (Pamir) and Sinem Ünsal (Nazlı). According to Birsen Altuntas, the producers have already decided on the title of the series: Keep it a secret / Gizli Kalsın. Filming of the series is scheduled to begin in May, the project will be released in June. Sebnem Sonmez will play the role of Sinem Unsal’s mother Aynur. Uncle Nazlı was played by Sinasi Yurtsever. The adventures of two undercover policemen is the center of the plot.