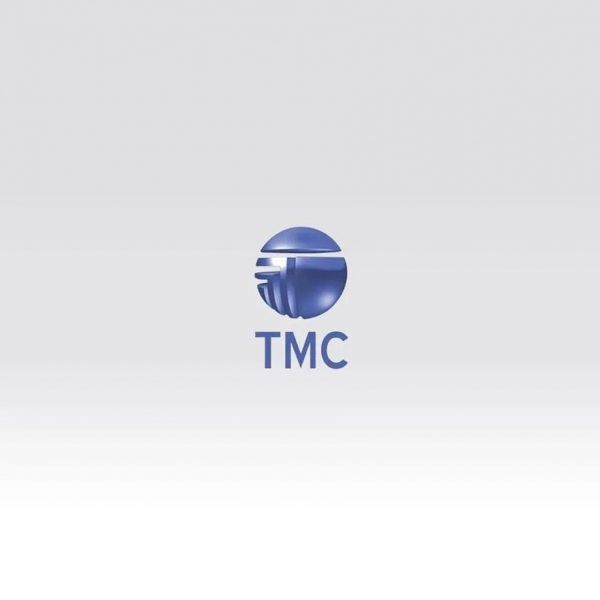 According to Birsen Altuntas, TMC Film and its chief producer Erol Avci intend to make two series and a film this year. The first series “At the end of the night / Gecenin Ucunda” starring Neslihan Atagul and Kadir Dogulu will be released on Star TV. The second series “Selma”, the script for which is written by Selin Tunç, may be taken by the TRT1 channel. The company is also preparing the film “Müjdemi İsterim” based on the script by Onur Kay and Omer Faruk.