New series based on the novel ‘Eye of the Viper’ 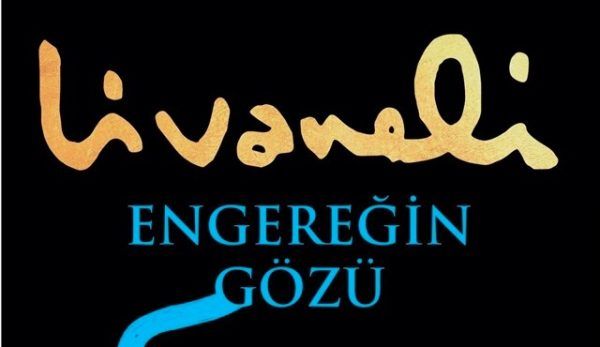 The series, code named “Harem”, will tell about the events of the 17th century in the Ottoman harem. Sehzade, who had been waiting for death for years, suddenly becomes the most powerful man in the empire. The lives of millions of people depend on it. However, a black eunuch, the personification of absolute sexual impotence, stands in his way. But the roles may change, and the powerless eunuch will gain power over the Sultan.